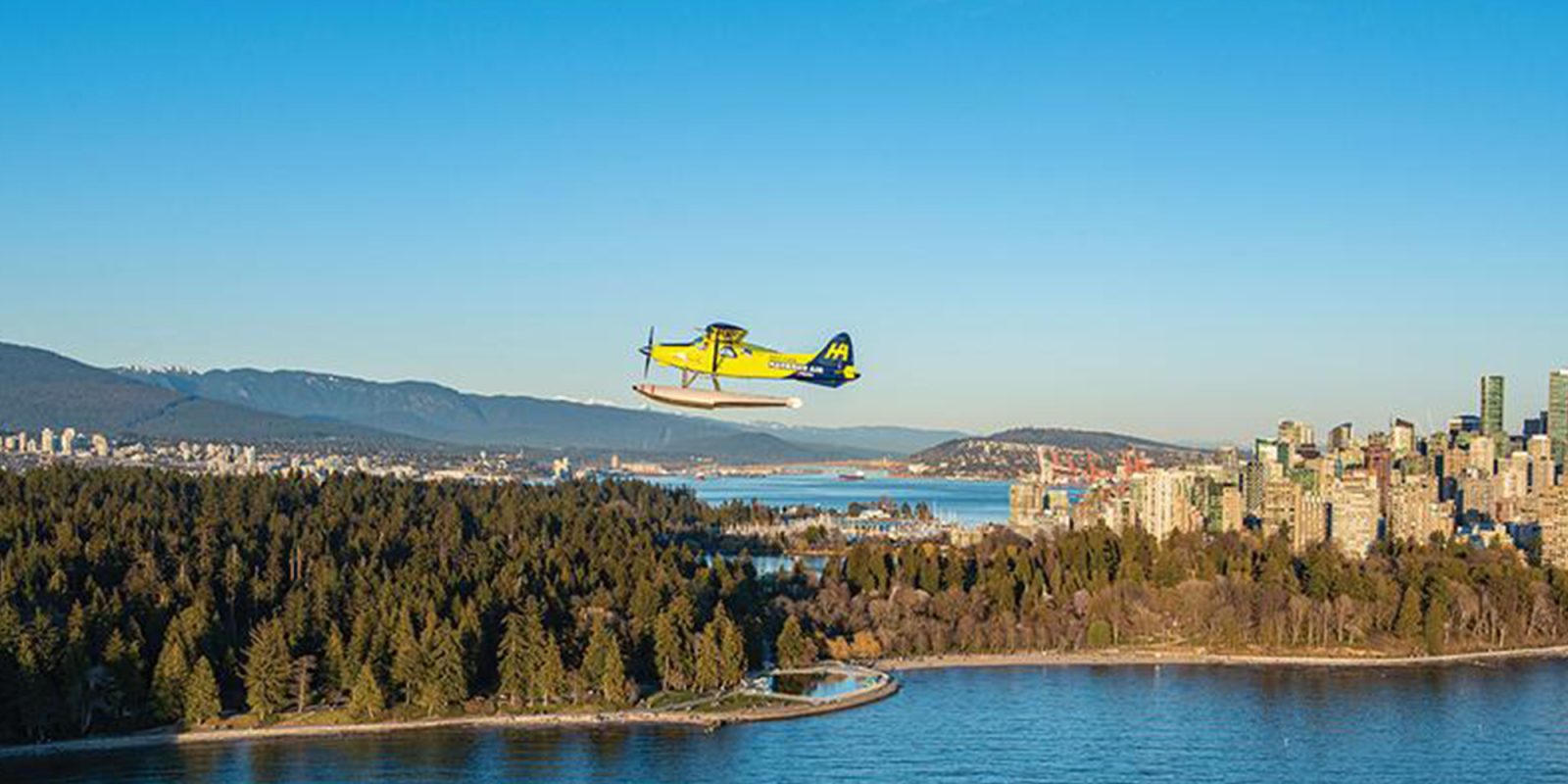 North America’s largest seaplane airline, Harbour Air, announced a partnership with magniX and H55 to produce what it is calling “the world’s first certified all-electric commercial airplane.” The new partnership will continue to develop and certify its electric Beaver (eBeaver) commuter plane through a supplemental type certificate (STC) program in Canada.

Harbour Air began operating in 1982 with two small seaplanes as a service for the forestry industry in British Columbia and is now North America’s largest seaplane airline. With a fleet of over 40 aircraft, the company now completes up to 300 daily scheduled flights, including scenic tours and private charters for the West Coast in Canada and the US.

With the company’s recent announcement, Harbour Air has added a third party to the collaboration, to grow one step closer to electrifying its entire aerial fleet.

In a recent announcement from the Canadian airline, Harbour Air and magniX will continue their development of the electric eBeaver airplane with the help of H55, experts in aviation certified modular battery storage and battery management systems. André Borschberg, H55 Executive Chairman, shared his thoughts on the partnership:

We have been attracted by Harbour Air and magniX’s vision, pioneering spirit and commitment to make aviation clean. The collaboration will leverage our synergies and complementarities. We all understand that the path to electric aviation is complicated. But at the same time by joining forces, our combined experience will lead to quicker certification. And this in turn will offer a fast and safe way to reach the market and popularize electric aviation.

In joining the team, H55 will provide its modular battery technology to expand both the eBeaver’s balance to weight ratio and its travel endurance. According to the press release, H55’s battery modules have one of the highest energy densities on the market and will provide the entire energy storage system and redundant battery monitoring at the cell level for the eBeaver plane.

Combined with magniX’s electric propulsion technology, Harbour Air is one step closer to transforming its entire fleet of seaplanes to all-electric. The companies are now taking next steps by working with Transport Canada to ensure these installed components are certified through an STC program to make their status official for commercial use. Roei Ganzarski, CEO of magniX said:

This partnership is another step forward in our vision of making emission free, all-electric aircraft a reality. With Harbour Air leading the way to become an all-electric airline, H55’s battery technology and magniX’s flight-proven propulsion, we are looking at an electrifying future.

Since the aforementioned flight in 2019, Harbour Air and magniX have performed additional flight tests on the eBeaver electric airplane to measure and collect as much pertinent data as possible. This includes factors like cruise performance, take-off thrust efficiency, electro-magnetic interference (EMI), battery management software logic, and even noise levels.

Looking ahead, the three companies plan to focus on design optimization for the electric propulsion unit (EPU) and energy storage system (ESS) based on continued flight testing. They hope to reach certification to begin Harbour Air’s fully-electric fleet transition by 2022.

Electric airplanes – what a time to be alive. It’s an interesting and exciting prospect in that Harbour Air is calling this aerial fleet electrification the third-era of aviation. Despite the eBeaver carrying limited passengers as more of a “puddle jumper,” Harbour Air is using it as a takeoff point for electrifying its entire lineup of 40+ planes.

This isn’t the only electric plane in development Electrek has covered either. As technologies in electric powertrains and energy dense battery cells continue to improve, many of us will witness electric planes of some magnitude routinely operate in our lifetimes. That’s an exciting premise.

These are small steps, but they’re upward as much as they are forward and will soon leave no carbon footprint behind.