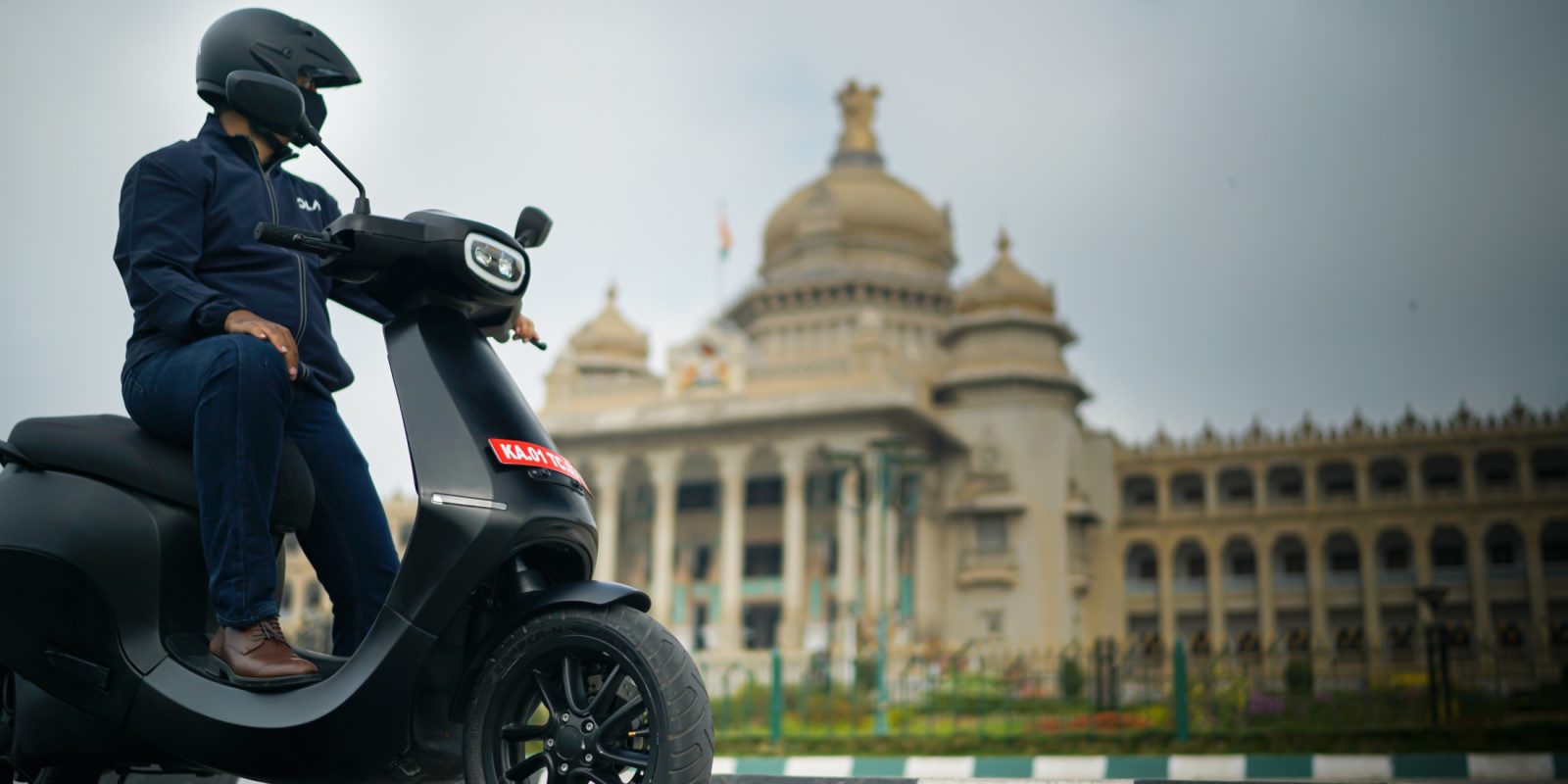 Ola is preparing to enter mass production of the company’s first electric scooter. To celebrate the quickly closing milestone, the company’s CEO took the scooter out for a test ride in a newly released video.

The scooter is based on the Dutch-designed AppScooter from the company Etergo. It was acquired by Ola after the original designers ran into financial hurdles.

Now Ola is bringing it to market with a scale of production that the original Dutch company could never have imagined.

We’ve previously seen photos of the scooter undergoing testing as it was benchmarked against other electric scooters. This is the first time we’ve seen a video of the scooter being tested without camouflage though.

“It was such a pleasure taking the Ola Scooter out for a spin and putting it through its paces. Its speed, range, maneuverability, ride & handling, and of course its design, and the incredible technology we’ve packed into this – all make it a game changing vehicle and a beauty to drive. I look forward to bringing this to our customers soon!”

In the video, shown below, we can see the sleek-looking scooter showing off its handling in traffic as well as demonstrating its large storage capacity with two helmets fitting under the seat.

Many electric scooters lack significant underseat storage due to that space often being occupied by the batteries. My own NIU electric scooter has enough space under the seat for the registration papers, a pair of gloves, and a USB charging cable, for example.

But the Ola electric scooter seems to be well designed for city riders that actually need to store helmets or cargo within the scooter.

It isn’t clear yet exactly when Ola plans to bring the scooter to market, but it appears to be in a matter of months.

Ola also plans to export the scooter to Asia and Europe, making it the first Indian electric scooter maker to target large export sales as well.