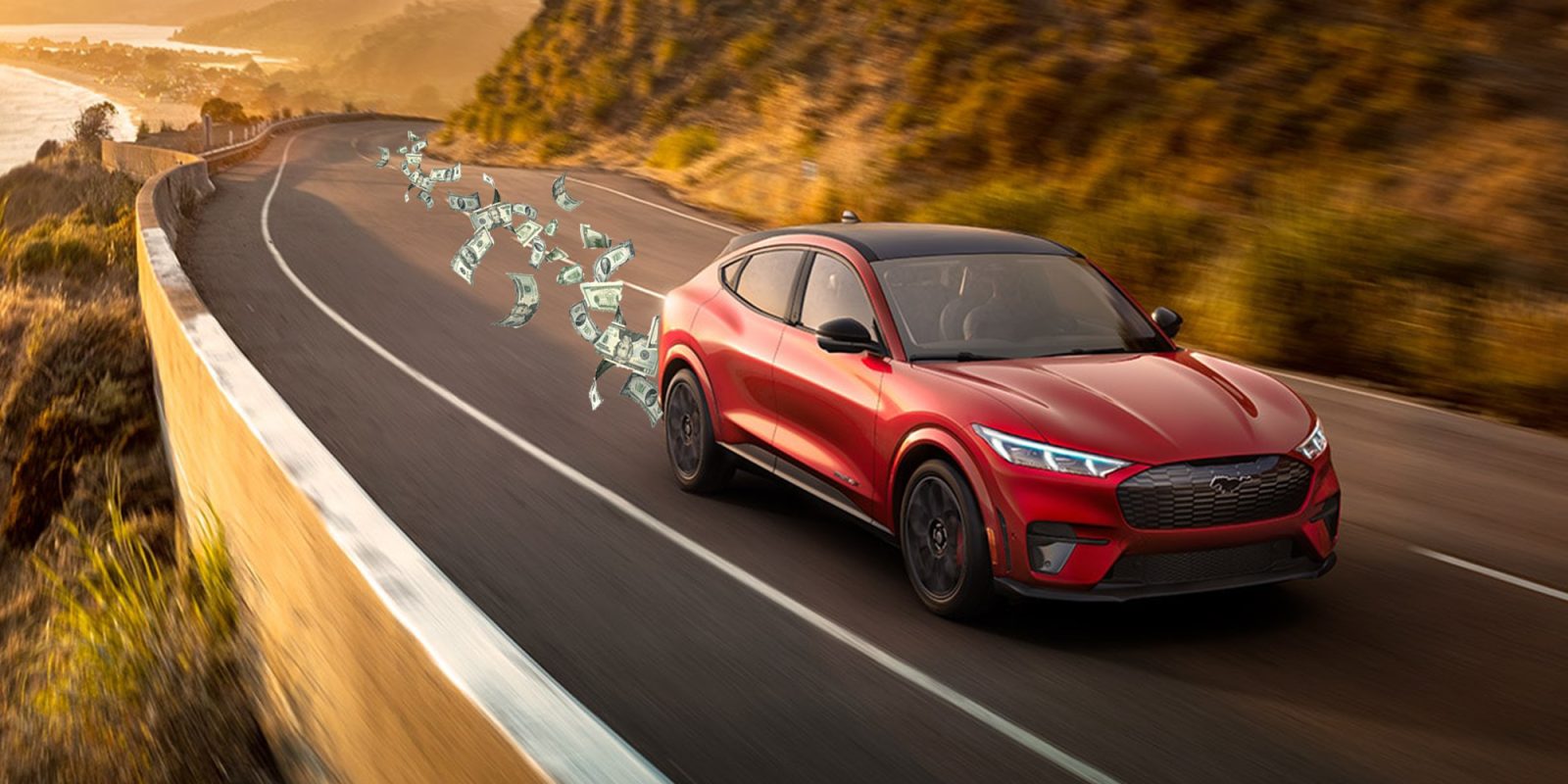 Ford’s all-electric Mustang Mach-E continues to grow its sales for 2021. In the legacy automaker’s June report, the Mach-E saw a 27% increase in sales compared to May. Ford has boasted increased EV numbers all around, but the all-electric Mustang tells a bigger story of its current EV sales status.

After debuting toward the end of 2019, Ford’s Mustang Mach-E began its first deliveries in December 2020. Since then, the Mach-E remains the only all-electric consumer-level offering available from the blue oval, although Ford has more EVs coming as 2022 models.

With only one true BEV on the market, Ford has put a lot of focus into the promotion and sales of the Mustang Mach-E, and the early response has been encouraging. In fact, Ford revealed last month that it is now producing more Mach-Es than ICE versions of the Mustang.

An encouraging sight for not only the sales of the Mustang Mach-E, but for EV adoption in general. Although we at Electrek would argue there’s plenty of room for improvement from legacy automakers when it comes to transitioning to an all-electric fleet.

Regardless, Ford’s recently released sales numbers for June exhibit continued growth of Mach-E adopters throughout the year so far.

According to Ford’s monthly sales report for June, it sold 2,465 Mustang Mach-E EVs, compared to 1,945 a month prior. That’s an increase of 520 vehicles, or 27% for those who prefer slightly more advanced math. This marks the first month the electric Mach-E has outsold the gas-powered Mustang.

With that said, Mach-E sales only accounted for roughly 2% of the total vehicles sold by Ford in June. Still, this is a big jump for June compared to previous months, as May saw six less Mustang EVs roll off the lot compared to the 1,951 sold in April 2021, a difference of 0.3%.

Cumulative sales of the Mach-E for 2021 are now 12,975, although we cannot compare year-over-year numbers because, well… that requires more than one year of sales.

We will check back in next month to see where Ford’s sales trajectory on the Mustang Mach-E lands next. Check back with our Mach-E guide for the latest updates.

As you’ve probably read on the site, or heard from a friend or colleague, the Mustang Mach-E is a pretty impressive EV. While it’s still relatively new to the EV market, the Mach-E represents a new paradigm shift of EV adoption.

This movement has now extended beyond you savvy Tesla owners, toward the everyday consumer loyal to legacy automakers like Ford and GM (although they are still a bit behind at this point).

It will be interesting to see YOY sales of the Mustang Mach-E next January, with 365 days’ worth of prior numbers to compare. With multiple trims, including GT and performance versions on the way, Ford has its sole electric offering teed up to succeed. There aren’t any other fully electric options from Ford to choose from at present, though.