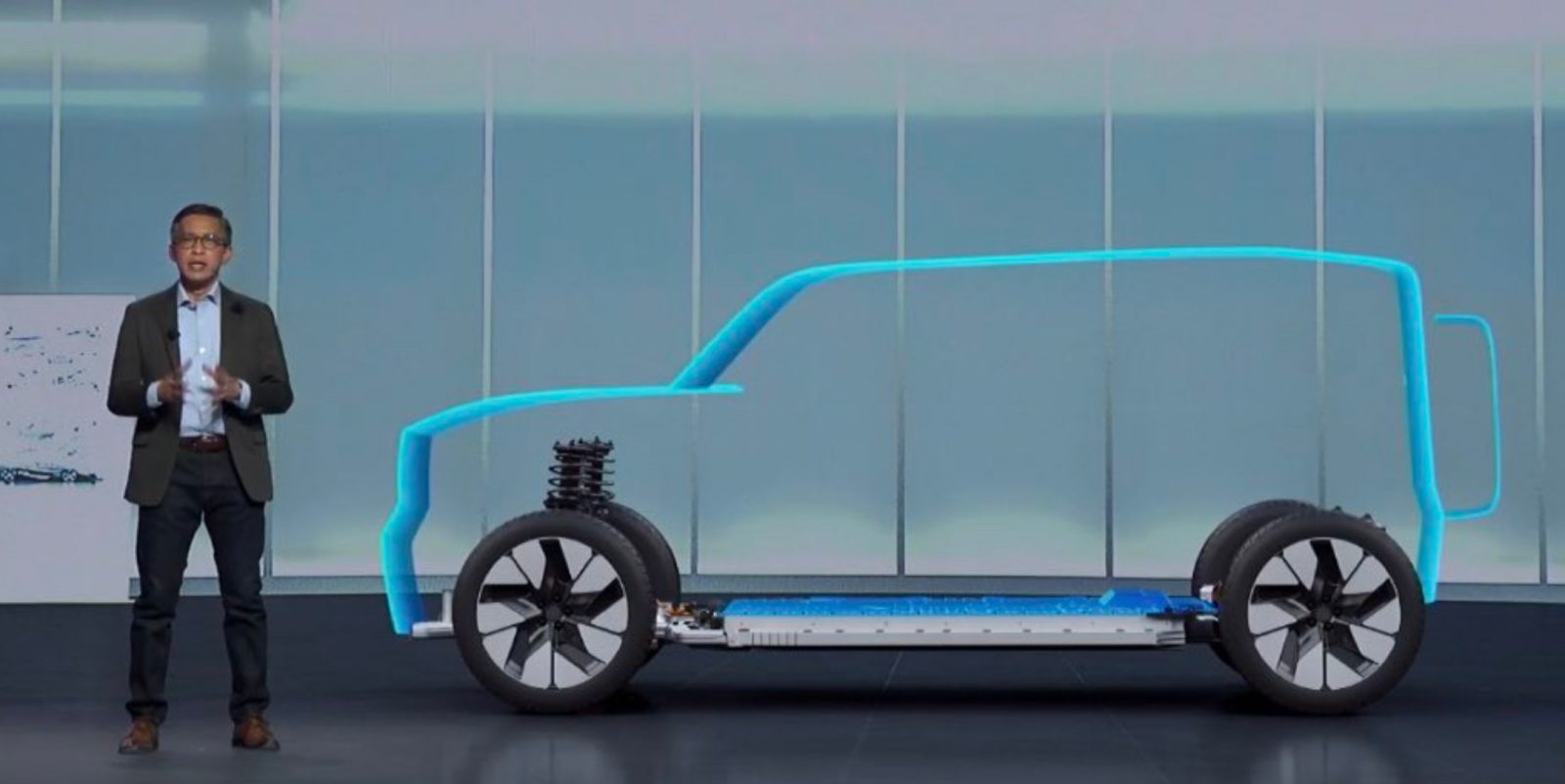 Ford has confirmed upcoming electric vehicles based on its new EV platform, including an electric Explorer and a Lincoln version based on the same electric SUV.

The automaker is even hinting at an electric Bronco.

The automaker teased a bunch of new electric vehicles based on this new EV platform.

Mike Levine, North American Product Communications Manager at Ford, confirmed that the Ford Explorer is going to be one of them:

“Yes, we will fully electrify Explorer as you might expect, given our plan to deliver 40% of our lineup as fully electric vehicles by 2030. We will continue playing to our strengths and electrify our icons in high-volume segments that we dominate today. We’ll share details later.”

Levine also confirmed that Ford will use the platform to produce other electric pickup trucks:

The “rugged SUV” comment could be referring to an electric Bronco, which CEO Jim Farley hinted at just a few weeks ago.

A source also told Electrek that the Explorer electric would come in 2023 along with Lincoln luxury version of the SUV:

Those electric vehicles will add to Ford’s EV lineup, which currently consists only of the Mustang Mach-E, but the recently unveiled Ford F-150 Lightning will be added next year.

Ford is checking a lot of boxes for me with its EVs. I loved my time in the Mustang Mach-E, and I was impressed by the specs and pricing of the F-150 Lightning.

Over the last year, I’ve definitely become a lot more bullish on Ford’s commitment to electrification, but I still think that the automaker is taking its time in building up its EV lineup.

It doesn’t look like Ford will have a lot of EV options actually available for sale until mid-decade, and based on its 40% all-electric goal by 2030, it looks like it will take time for EV volumes to come from Ford.

I’d like to see an acceleration on that front, or I think Ford is going to have a tough time during the second half of the decade.