GM announces its next electric vehicle: a new Moon rover 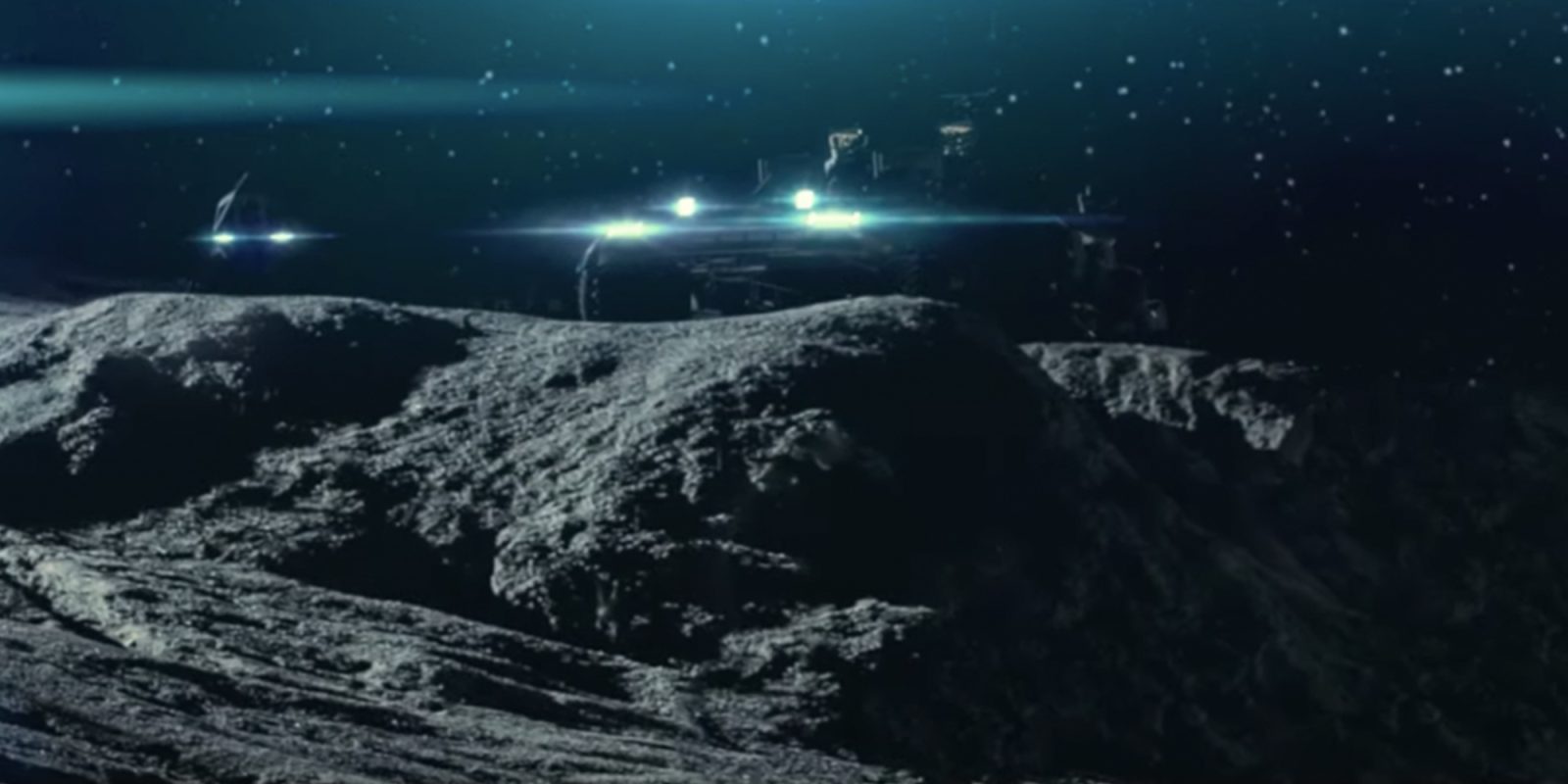 General Motors (GM) continues to expand its electric vehicle fleet and has decided Earth simply isn’t enough. Together with Lockheed Martin, GM plans to develop an electric lunar rover for NASA to be operated by Artemis astronauts to explore our Moon.

GM is no stranger to developing vehicle technologies for the Moon. The automaker previously created the inertial guidance and navigation systems for the entire Apollo program, including the watershed human landing in 1969. Furthermore, GM helped develop the electric Lunar Roving Vehicle (LRV) that was used on Apollo missions 15 through 17.

Lockheed Martin also remains one of the largest aerospace and technology companies on both this planet and its Moon. It previously existed as separate entities Lockheed Corporation and Martin Marietta before a merger in the 90s. While a majority of its work is dedicated to the US Department of Defense, NASA remains a prevalent contractor.

With the first crewed mission of the Artemis Program to launch in 2024, both GM and Lockheed Martin plan to use their previous experience to provide astronauts the vessel to explore the Moon further than any human has gone before.

GM and Lockheed Martin to the Moon!

This alliance brings together powerhouse innovation from both companies to make a transformative class of vehicles. Surface mobility is critical to enable and sustain long-term exploration of the lunar surface. These next-generation rovers will dramatically extend the range of astronauts as they perform high-priority science investigation on the Moon that will ultimately impact humanity’s understanding of our place in the solar system.

GM plans to use its experience in propulsion and battery electric technologies to develop an LTV that can go further than ever before while providing the crew with advanced technologies that were non-existent during the Apollo missions.

General Motors made history by applying advanced technologies and engineering to support the Lunar Rover Vehicle that the Apollo 15 astronauts drove on the Moon. Working together with Lockheed Martin and their deep-space exploration expertise, we plan to support American astronauts on the Moon once again.

According to GM, the next-generation LTVs are being designed to support the first-ever excursions of the Moon’s south pole, a more frigid, rugged terrain. Furthermore, the autonomous, self-driving systems will “allow the rovers to prepare for human landings, provide commercial payload services, and enhance the range and utility of scientific payloads and experiments.”

You can view the Moon rover teaser video from GM here: