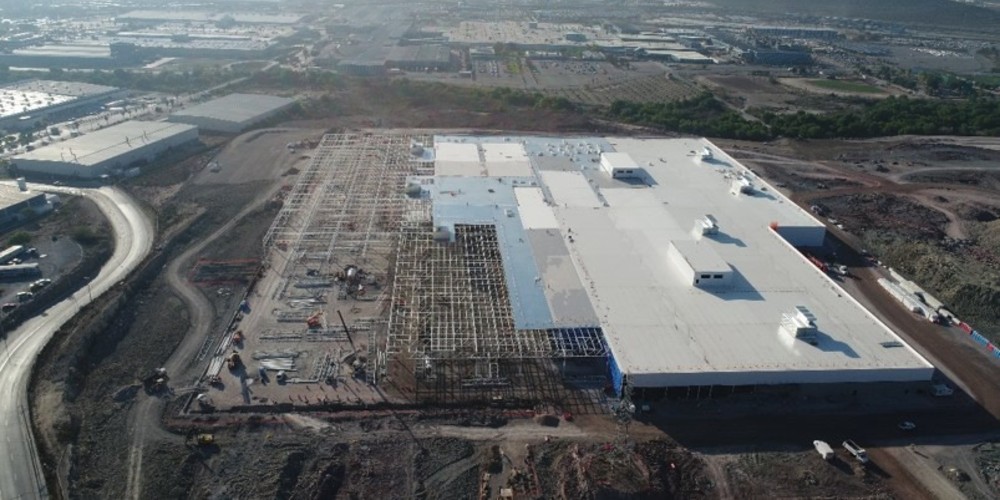 At a time when General Motors is asking for a significant investment by the US government in subsidizing electric vehicles, this is a slap in the face for not only UAW members and their families but also for US taxpayers and the American workforce.

[It has] recently announced nearly 9,000 jobs and more than $9 billion in new electric vehicle or battery cell manufacturing facilities in Michigan, Ohio, and Tennessee.

In other words, it didn’t give a direct explanation for choosing to manufacture in Mexico, despite the Biden administration’s call for businesses to provide American manufacturing jobs.

In his Wednesday evening speech, Biden told a joint session of Congress:

There’s no reason the blades for wind turbines can’t be built in Pittsburgh instead of Beijing.

No reason why American workers can’t lead the world in the production of electric vehicles and batteries.

GM is planning to build electric vehicles in 2023 in Coahuila, a border state. Reuters explains its plans:

GM said it is building a new high-tech paint shop that will start operations from June at the Ramos Arizpe site, which currently assembles conventional internal-combustion vehicles, including the Chevrolet Equinox and Blazer models, along with engines and transmissions.

GM said it also plans to build batteries and electrical components at Ramos Arizpe and is making other improvements to its manufacturing complex.

GM has said it plans to stop building gas cars by 2035.

SMUD has partnered with Oakland-based training company GRID Alternatives to provide two weeks of remote training and two weeks of in-person training. SMUD will pay its students $200 for completing the virtual course, and an additional $800 for completing the field training. And once they complete, they won’t work for SMUD; they’ll work for solar companies, and the program provides interview opportunities. (More information about the course is here.)

Enrollment is on a rolling basis, and this year, 100 trainees will complete the distance-learning course, and up to 60 trainees will be selected for field training.