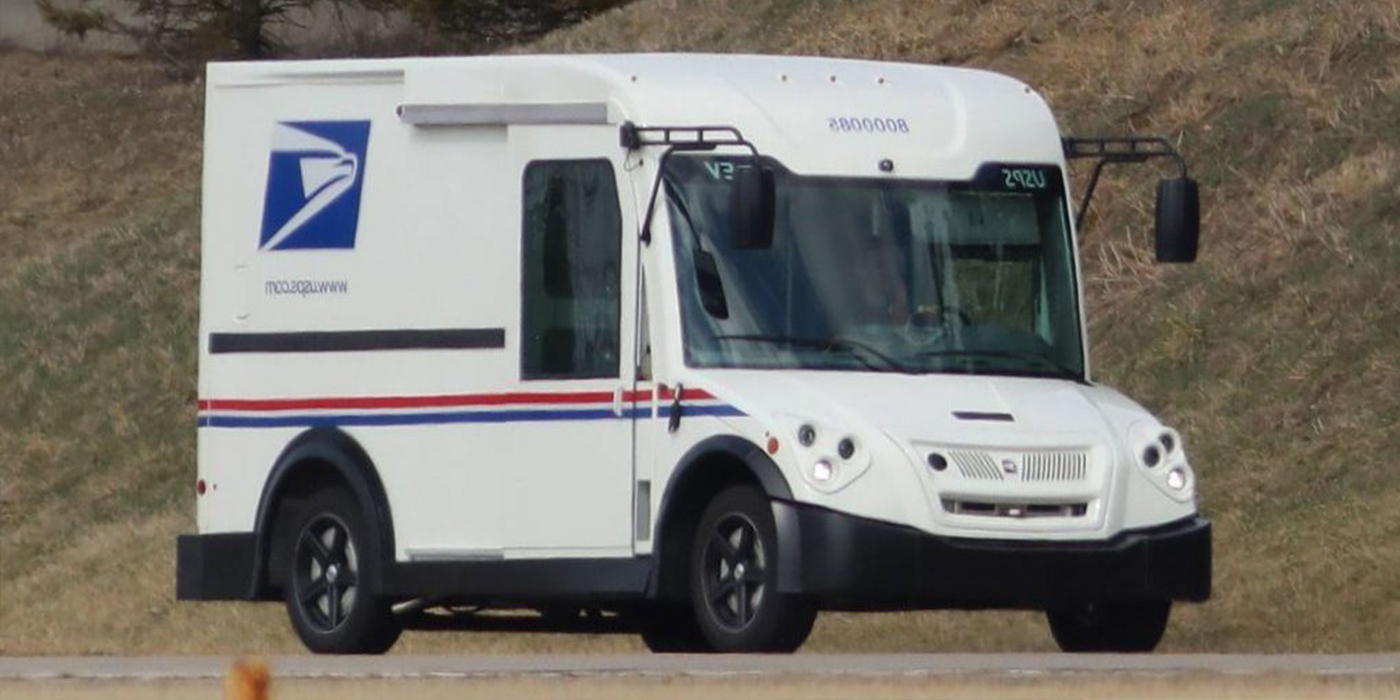 In the wake of USPS’ announcement to replace its vehicle fleet with mostly gas-powered vehicles, lawmakers are asking questions about possible insider trading and seeking to ensure that the fleet purchases a minimum percentage of all-electric vehicles, as reported by Bloomberg.

Congressman Tim Ryan of Ohio has asked the SEC to probe large trades into Oshkosh ($OSK), the company that received the $6 billion contract on February 22, the day before the announcement.

Stock trading volume went up on the 22nd, with a $54 million dollar block trade made late in the day.

Total volume for the day did not set a record, but it was much higher than in previous weeks. It was about as high as the most-traded days going back at least a year, though there had been other volume spikes as recently as January, which were similarly high.

Currently, we don’t know who made the trade or whether they might have had information, but regardless, a sudden large trade one day before a big contract was announced still raises questions over whether inside information might have gotten out.

Questions of corruption are bolstered by Postmaster DeJoy’s history. As former CEO of a logistics company, he was awarded a non-competitive $300 million contract, which was later audited to find that he had overbilled consumers by $53 million. Other reports found more instances of waste tied to his company.

Later, he became a major fundraiser and donor for the Republican Party and has been accused of breaking campaign finance laws via a “straw donor” scheme where he would reimburse employees for donations to republican candidates.

Finally, as postmaster general, he worked to gut the department in significant ways, including repeatedly attempting to interfere with the 2020 presidential election.

The company in question is a defense contractor named Oshkosh. The company produces heavy vehicles for military and public sector use, among other things. The company was founded in 1917 and has a long history of delivering vehicles for the US government.

The new vehicles “will be equipped with either fuel-efficient internal combustion engines or battery-electric powertrains and can be retrofitted to keep pace with advances in electric vehicle technologies,” according to the USPS announcement.

This might be reasonable if only a few long rural routes were left on gas for the time being, with the vast majority of vehicles being electric. But later, more information came out suggesting that only 10% of the purchase will be electric, and 90% will be powered by gasoline.

This comes in contrast to President Biden’s announcement just a couple weeks prior that the entire federal electric vehicle fleet would be electric by 2030. The current Grumman LLV postal vehicle ended production in 1994 and yet is still in service. If the new vehicle lasts as long, this could mean the federal government would still have gas-powered vehicles on the road 18 or more years after their deadline to go electric.

In response to this announcement, Representative Jared Huffman of California says he will introduce legislation to ensure that the USPS contract consists of at least 75% electric or zero-emission vehicles.

Another representative, Mary Kaptur of Ohio, says she will introduce a bill intending to put a pause on the contract while questions of corruption and consistency with Biden’s executive order are answered. She, Ryan, and Ohio Senator Sherrod Brown all sent a letter to Biden requesting a halt to the Oshkosh contract.

Representative Gerry Connolly of Virginia, Chairman of the House Subcommittee on Government Relations, also took issue with both of these factors.

Prior to the announcement, another company, Workhorse Group, was thought to be a frontrunner for the contract. Their bid was for fully electric vehicles, and after Biden’s announcement, they seemed to be a shoo-in, which led to a significant rise in their stock price ($WKHS). Since the announcement, their stock price has gone down significantly, though it has recovered as more questions have been raised about the way the contract was rewarded. Workhorse Group is headquartered in Ohio, and a related company, Lordstown Motors, is headquartered in Ryan’s district.