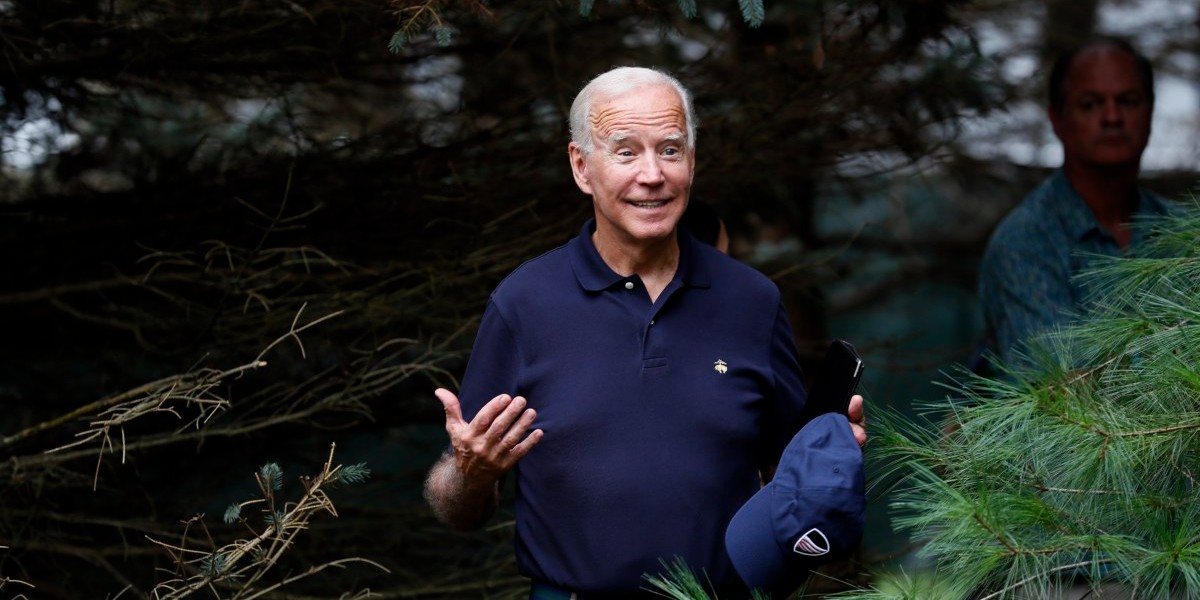 President Joe Biden has just announced that he will replace the entire US federal fleet with electric vehicles made in the US.

The US federal fleet consists of over 645,000 vehicles, according to the latest Federal Fleet Report. This includes 245k civilian vehicles, 173k military vehicles, and 225k post office vehicles.

Biden talked a lot about American-made electric vehicles during the campaign, so an announcement to this effect is not unexpected, but campaign promises do not always translate to real action.

We do not have a timeline for replacement, merely a commitment so far. No specifics of this plan have yet been released.

Some federal vehicles may avoid replacement in the short term – it would be a significant cost to retire certain vehicles early, and some specialized vehicles will undoubtedly require more development before they’re ready to be electrified. But mass usage of electric vehicles should bring significant cost savings in fuel and maintenance for the government over the longer term, especially in vehicles that see a lot of use.

The US Post Office vehicles in particular are ripe for replacement, with the Grumman LLV, used by the Post Office since the late 1980s, showing its age. These vehicles do short, consistent daily routes with a lot of starting and stopping, which is an ideal application for electric vehicles. The US government has been running a bidding process for several years to replace the LLV, though has pushed back the decision several times – likely in an attempt to get more serious alternative-fuel bids.

Workhorse, a company that plans to offer electric delivery vans, had been in the bidding for the contract, but the bidding process stalled. Workhorse stock (WKHS) has gone up by about 10% since Biden’s announcement today.

Biden’s transportation secretary, Pete Buttigieg, has also indicated a desire to advance electric vehicles, stating that he wants to put “millions” of electric cars on US roads.

In Biden’s first few days as president, he has already made several positive environmental moves. He rejoined the Paris Agreement and canceled the Keystone XL pipeline permit on his first day as promised, and has appointed a climate team of policy experts, including John Kerry, who has already started working on repairing the US’ environmental reputation abroad. This EV announcement is another big move, though it’s just an announcement so far.

While today’s news did not give specifics, the words now have the weight of a president, rather than a presidential candidate, behind them. Implementation could still lag behind what we want to see, but at least the right thing is being thought about now.

We’d like to see more details on this, including timelines for various departments, which brands/models the government is considering, and how immune these moves might be to interference from the unfortunate possibility of a future administration that might be as outwardly hostile to the environment as the last one was. In short – the sooner the better. If we could get this done within the next four years, that’d be great.