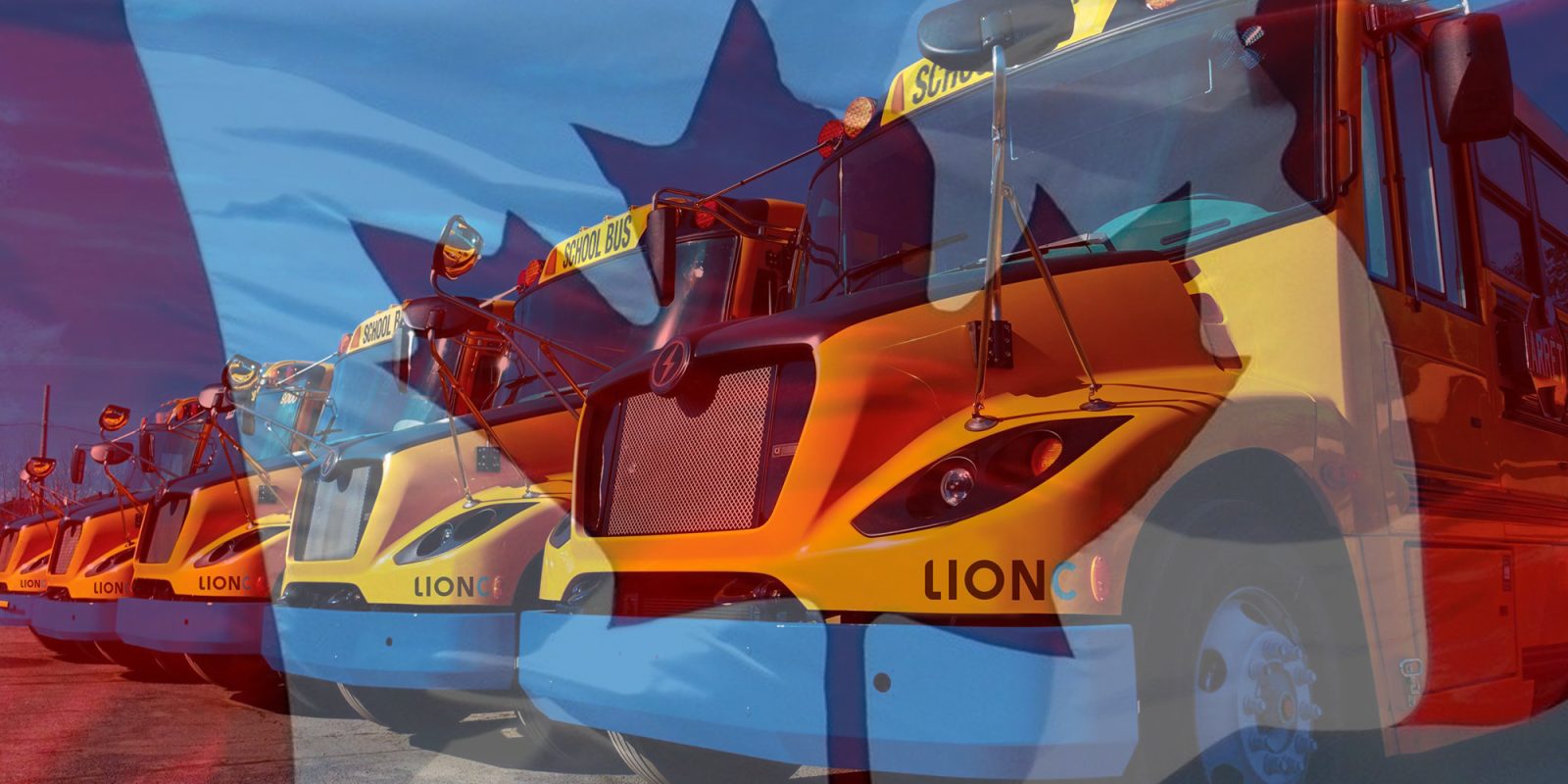 The news was announced by Infrastructure and Communities Minister Catherine McKenna, and Minister of Innovation, Science and Industry Francois-Philippe Champagne. According to The Government of Canada, the money will also support municipalities, transit authorities, and school boards. Furthermore, it will assist in clean transitioning and increase the electrification of Canada’s transit systems. Lastly, the investment will deliver on the government’s commitment to help purchase 5,000 zero-emission buses over the next five years.

So far, funding programs from Infrastructure Canada have already enabled the purchase of over 300 new zero-emissions buses. This additional commitment of funding should only accelerate the process.

The Government of Canada has approved $13.6 billion toward more than 1,300 public transit projects across Canada since 2015. In addition to investments in clean energy, Canada has plans to support its citizens toward zero-emissions in their daily lives. Last fall, the Government of Canada proposed grants to help Canadians make their homes greener and more energy efficient.

Additionally, the country’s transition efforts will provide funds for the installation of new charging and refueling stations for zero-emission vehicles.

It’s always great to see our neighbors up North leading by example when it comes to a cleaner planet. The Government of Canada has taken huge steps in investment and planning toward zero-emissions in the past several years.

The announcement to transitioning public transit and buses in particular is a welcome one. EV buses appear to be making their presence known in North America so early into 2021. This is a win for municipalities, citizens, and the bus manufacturers.

It’s also reassuring that Canada is focused on developing its charging infrastructure, too. As EV sales continue to grow worldwide, there will be a dire need for effective charging for it all to work cohesively. Lastly, what was encouraging to hear from the Government of Canada was its focus on its people. Yes, there is a huge focus from Canada on reaching zero-emissions, but it’s not simply for a cleaner country.

Canada is using these investments and plans to create more jobs for its citizens that pay better. It is offering grants to citizens to incentivize them to lower their own emissions and transition to cleaner energy. Canada is investing big money into cleaner infrastructure and zero emissions. At the same time, it’s boosting its economy and encouraging its people to join the cause. Feels like a big win all around.