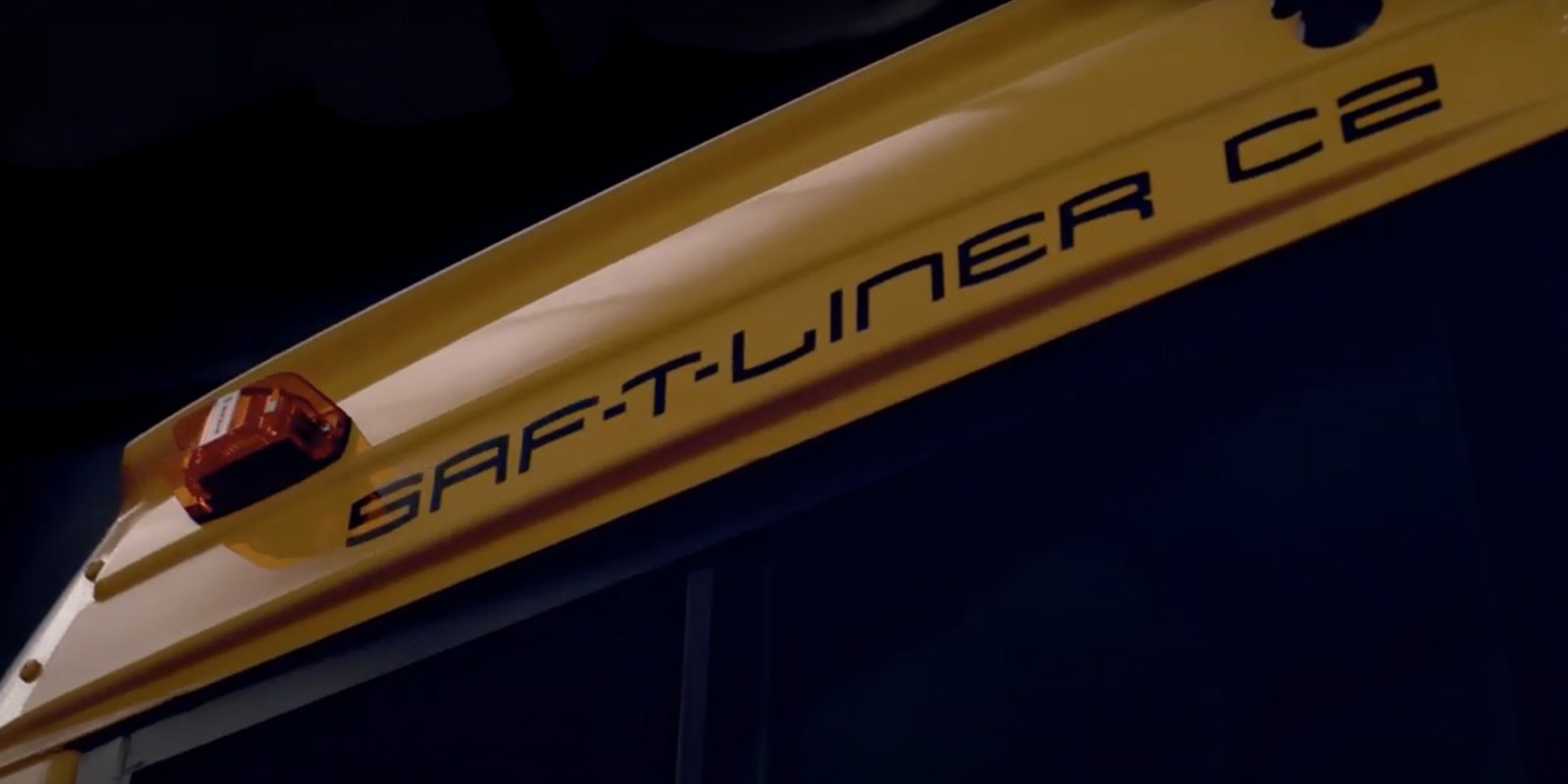 Maryland’s Montgomery County plans to switch the entire public school bus fleet to fully electric from diesel engines. The transition is one of the largest in the US to date, and is expected to take 12 years. The green plan will completely replace all 1,400 current ICE buses. What’s most interesting about the deal is that it comes with virtually no additional cost to Montgomery County’s public school districts.

Montgomery County is a wise place to start

The highly populated Maryland county borders the District of Columbia. Montgomery County alone is home to over 200 schools, making it one of the largest districts in the entire country. Due to its high population of residents working in Washington, DC, it’s also one of the most affluent US counties.

According to a report from the Washington Examiner, Montgomery’s Board of Education recently approved an initial four-year contract with Highland Electric Transportation. Rather than the school districts themselves, the zero-emission transportation go-between will purchase more than 300 electric school buses. From there, it will provide districts with everything they need to run the electric buses. This includes charging infrastructure, and reimbursement for unexpected maintenance in addition to the buses themselves.

The buses will be manufactured by Thomas Built, which is based in North Carolina. The electric powertrains will be provided by Proterra in California, who recently provided electric buses to Harvard University. The collaboration has created the Saf-T-Liner C2 Jouley, an 81-passenger bus with a range up to 135 miles. Its liquid-cooled battery pack offers power up to 220 kWh.

One of the factors that deters many organizations dependent on transportation infrastructure like public schools is the cost differential between electric and diesel school buses. Montgomery’s school transportation director Todd Watkins says electric buses have upfront prices two to three times higher than diesel.

What’s unique and progressive about Montgomery’s deal with Highland Electric is the latter will own and operate the electric buses and charging infrastructure. Thus, they inherit nearly all the financial responsibility.

Furthermore, most school districts rely on federal and state grants rather than private companies for buses. Those grants offer smaller amounts, and public schools would only purchase and operate a few electric buses at a time.

This is maybe the first example of a true master plan, commercially scalable program where a whole fleet is going to convert over 12 years.

It could be a master plan indeed if executed correctly. But 12 years is a long time. While Maryland has an expedited approach to electric school buses compared to other US districts, it is still starting small(er) and building up over time. The current plan is to add 25 electric buses to its fleet this fall, and 61 more in 2022. Following those additions, all replacement buses will be electric models moving forward.

Maryland could be a blueprint for Biden’s team

The US Postal Service (USPS) just announced a replacement contract that has not committed to going fully electric. The contract mentions some electric powertrains that can be retrofitted in the future. We hope this is rectified.

Nine years is a lofty goal, considering one US county is expecting its zero-emission transition to take 12 years. Nevertheless, Montgomery County’s electric switch could be the road map for the Biden camp to reach its 2030 deadline. By injecting private capital from companies like Proterra and Highland Electric Transportation, underfunded school districts around the country can utilize electric school buses. At the same time, innovative companies owning the buses can receive the federal grants.

If the Biden administration were to promote partnerships for electric school buses like Maryland, a shift toward zero-emissions in 10 years would not seem so far-fetched. Hopefully the White House has its eye on its neighboring county to the north. Sometime in the near future, our children may have to be punctual at the bus stop. Ideally, they’ll no longer hear those large diesel engines chugging blocks away, as a signal to hustle.