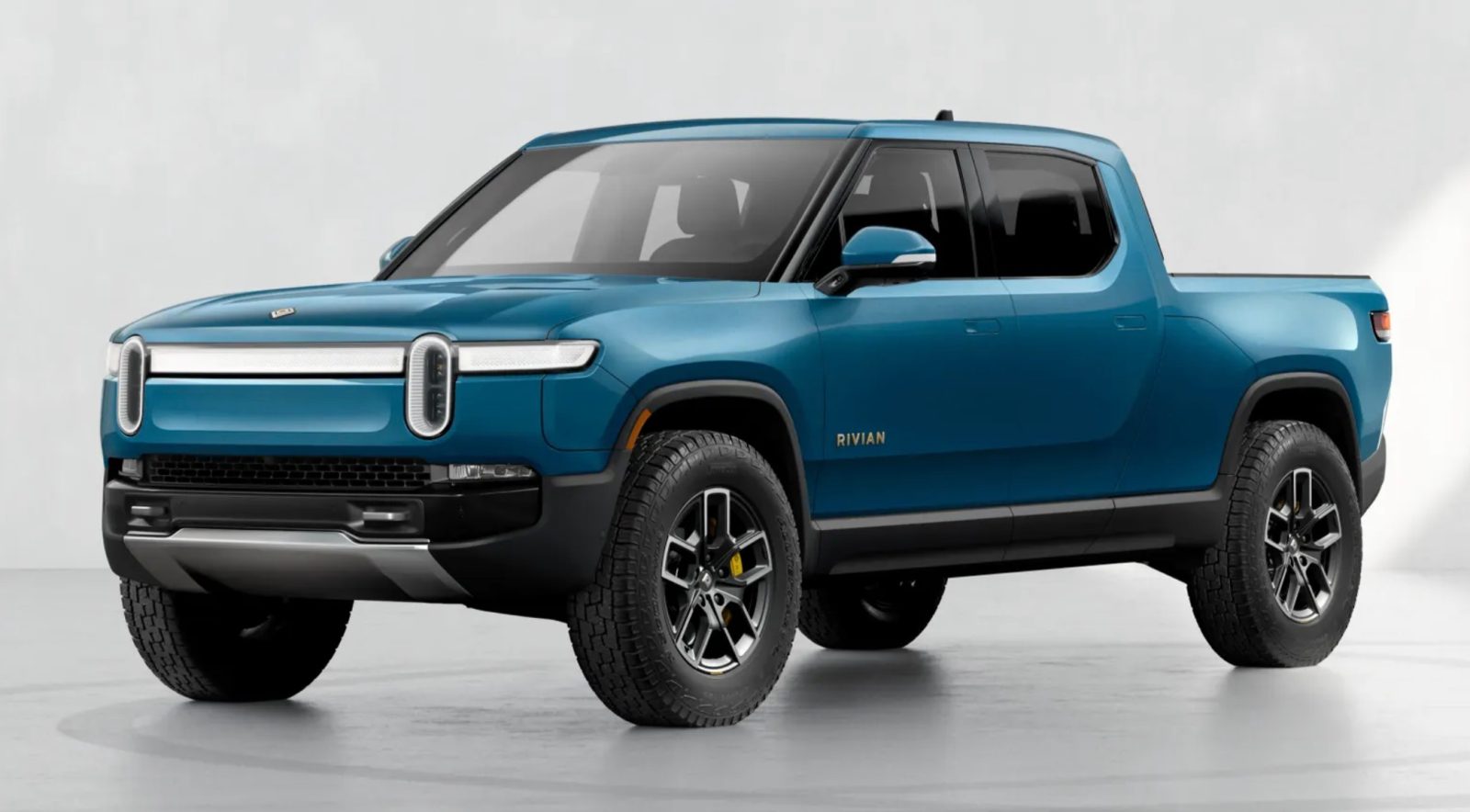 While we don’t know why it’s there, the area is nearby both Samsung SDI and LG Chem R&D centers, two battery suppliers that work with several EV manufacturers.

Thus far, Rivian has only announced eventual availability in North America, Europe, and China. They plan to start delivering trucks this year in the US but won’t make it to Europe until 2022, and China will come sometime after that. Korea is not officially on the list yet, so seeing this truck in Korea is quite a surprise.

That said, we’ve seen Rivian doing adventure testing in some pretty strange places, like Tierra del Fuego. But that was clearly for off-road testing, whereas driving through a toll plaza in the most sprawling Korean mega-metropolis doesn’t seem like a particular challenge for the vehicle’s off-road capabilities.

So this sighting was a bit of a surprise. It was cataloged on Instagram in a public post you can see embedded below:

(*the post has since been deleted by the author, though we describe what we saw prior to its deletion below)

The truck is “disguised” with typical pre-production camouflage garb, similar to what we’ve seen in other sightings. But it has a local license plate, though different from a standard Korean plate. We suspect this is the Korean version of a manufacturer/dealer plate or something of the like.

The toll plaza in the photos is in East Suwon, Korea. Suwon is a city about an hour south of Seoul, Korea’s capital. It’s quite large on its own but is part of the greater Seoul Capital Area, one of the largest metropolitan areas in the world.

Suwon is also home to two relevant companies – Samsung SDI has a major R&D center in Suwon, and LG Chem’s tech center is just south of Suwon in Osan. The locations of each are just a few miles away from where the Rivian was spotted.

Most intriguingly, Samsung’s Advanced Institute of Technology, a location that does research on battery materials among other things, is roughly three miles from the location where the Rivian R1T was spotted.

We reported earlier today that Rivian seems to be working on solid-state battery research, possibly with aims to do their own battery manufacturing. But those are still a way off, and Rivian will need an independent battery supply if they intend to bring their truck to market this year as planned.

As far as we know, LG Chem has been the frontrunner for Rivian’s battery supplier. But last we spoke to Rivian, they were “battery agnostic” and would be happy to go with any supplier or even multiple suppliers.

So it’s curious that this truck was spotted nearby tech centers for both companies, but seemingly closer to Samsung’s office than SDI’s. It could just be a quirk of local traffic patterns that we aren’t aware of, but that certainly looks like the highway onramp one would be taking when exiting Samsung’s facility, rather than LG’s.

This could point to Rivian searching for a relationship with Samsung or just shopping around, or it could be something else entirely? Perhaps Rivian is even considering an entry into the South Korean market?

South Korea is becoming hungry for electric vehicles. While the country has not yet had equivalent adoption to standout areas like Northern Europe and California, they’re still selling more EVs than neighboring Japan, and Korean manufacturers have started to offer some really excellent vehicles.

We just saw the announcement of the Hyundai Ioniq 5, and the Hyundai Kona and Kia Niro EVs are both solid offerings. Korea is also planning to offer significant incentives to EV buyers, with a target to halve electric vehicle prices by 2025.

All of this is important for Korea not just for climate change reasons, but because Korea suffers from particularly poor air quality. Even prior to the Coronavirus pandemic, Koreans would often wear masks outdoors to protect themselves from heavy air pollution. Some of the best high-filtration masks come from Korean manufacturers.

This is normally blamed on pollution from China, which floats across the sea to the Korean Peninsula. But domestic air pollution sources don’t help either, as Korean cities are quite crowded and that tends to cause traffic pollution, no matter how good public transport is. About a quarter of Seoul’s particulate pollution comes from vehicles, which is a pretty big chunk (though not as big as in US cities, like LA, where over 80% comes from mobile sources). Switching over whatever traffic they can to be non-polluting should help air quality significantly.

That said, large American pickup trucks are not particularly popular in the Korean market. But Rivian has floated the idea of producing smaller vehicles for European and Chinese markets, possibly even establishing manufacturing facilities in either region. While, again, Rivian has only mentioned China before, there is some chance that this could signal interest in the Korean market.

A lot of this article is speculation, so a take seems somewhat redundant. But obviously, we at Electrek are quite excited about Rivian, and we want to see them get to market as soon as possible. The US market is obviously our and Rivian’s main interest, particularly given the adventure truck persona they’ve taken on, which is popular here.

Whether this is just a sign of them getting their batteries worked out so they can get to production or a sign that they are expanding their plans into other markets, both are great news for us, for Rivian, and for the electric vehicle industry as a whole.

What do you think is going on here? Is Rivian looking for battery supply, thinking about an entry into the Korean market, or is this all just a lot of hot air? Let us know in the comments below.