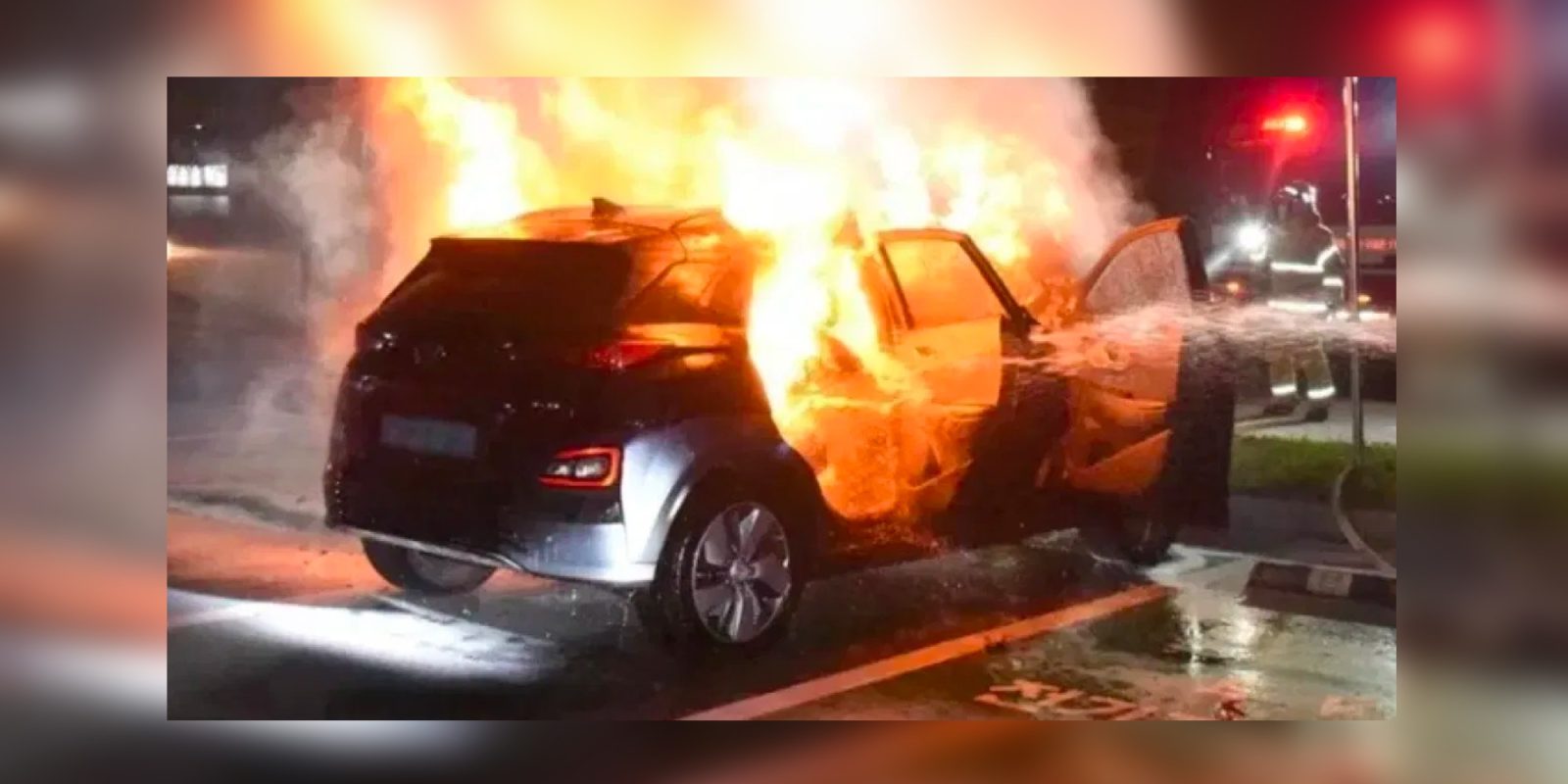 According to media sources in Korea, Hyundai is about to enter into an agreement with their Domestic Ministry of Land, Infrastructure, and Transport to replace all of the batteries in its entire electric vehicle fleet.

UPDATE 2021-02-18: Aju.News, Business Korea, and InfostockDaily are now all reporting that the recall is going forward and will be announced on February 19th. The reports include all 3 Hyundai electric vehicle lines sold in Korea – the Kona, IONIQ, and their Elec City Bus.

Still up for discussion is how much LG will pay (suspected at least 50%). It’s rumored that Hyundai is looking at possibly utilizing SK for the replacement batteries. If so, this would be a devastating blow as they would not only lose billions, but also market share. However, this could just be a bargaining chip from Hyundai.

There is no word yet if this will extend to another manufacturers or other countries, although it’s hard to see how it wouldn’t.

Aju.News has reported that the recall will be announced on February 19, and will include the Kona EV, IONIQ PHEV and IONIQ Electric. Business Korea and InfostockDaily report the replacements only on the Kona EV. The three vehicles in question all share one thing in common: LG Chem provided their cells. We have reached out to Hyundai and LG Chem for comment and will report back when they reply.

As reported here on Electrek a week ago, the rumor is that Hyundai was about to announce that a problem with the cell separator was at fault for more than 15 Kona battery fires since 2018. Take a look at our previous article for an in-depth explanation of the (presumed) problem. If that original report is correct, this is something that cannot be fixed by software, necessitating a battery replacement. LG was quick to reach out to us to deny the allegations; however, this latest development seems to indicate that the original rumors were at least partially true.

In the meantime, Hyundai is being increasingly criticized for its belated battery recall. A total of 15 Kona Electric fires have been domestically reported so far, including five that occurred after a battery management system update. Even so, Hyundai did not take extra measures. The complete battery replacement was decided after a recalled vehicle caught fire last month.

Hyundai previously announced a stop-sale and US recall order on their Kona EV and was rumored to have stopped domestic sales as well. This announcement comes less than a month after a post-recall Kona caught fire, and just days after a Hyundai e-Bus (with LG cells), less than two years old, also caught fire.

A bad time to switch

Hyundai appears to be more ready now to switch from LG to SK. However, these plans may have to be put on hold. In the United States, the International Trade Commission just announced a conclusion to a 20-month investigation. They are ruling in favor of LG Chem’s trade-secrets theft claim against rival SK Innovation. This will prevent SK from selling batteries in the United States for 10 years – obviously a non-starter for any electric car manufacturer hoping to sell there.

A staggering cost and time

While any such cost would undoubtedly be born by both companies, the amount of the split is in question. Aju.News is reporting that it could be up to two-thirds the responsibility of LG.

LG Chem’s has annual sales of $24.98 billion USD last year, with $11.7 billion of that from electric vehicle batteries. Spending more than a billion on the replacement would be a significant, but not critical, hit. Just in December, it announced its intent to spin off its battery business as a separate company.

LG also can’t produce cells fast enough to meet demand; it is looking to double China battery capacity and triple production of cylindrical cells. Many manufacturers are trying to ramp up battery production and push a number of new models to market. As a result, this could take up to two years to complete. That would cast a dark cloud over any new electric vehicle releases.

General Motors is also dealing with its own recall of more than 68,000 vehicles in the US. It has been mostly quiet about the situation. However, the company did provide a brief update a week ago via the Chevy Bolt Owners Facebook group. GM’s EV Concierge hotline is reportedly telling owners that a fix that will restore 100% capacity will be provided soon. There’s no word provided as to how.

The Kona and the Bolt use very similar battery cells; if Hyundai deems it necessary to replace all of the batteries in its cars, other manufacturers might also follow suit. This would not only drive up the cost to LG, but also the amount of time necessary to complete the replacements.

GM has been offering some owners buybacks, which could be a way of hedging its bets. Having just announced its new Bolt EUV and refreshed Bolt EV, GM is likely eager to have this resolved as well.

We previously reached out to LG to open a dialog on this, but the company has not responded. We have reached out to Hyundai for comment and will update this article if we receive a reply.

Electric vehicles are already facing an uphill battle for sales in most countries. Only about 2% of vehicle sales in the US were all-electric in 2019. The infrastructure to support long-distance road trips is still rolling out. Understandably, most consumers are still very leery about ditching the pump, and this isn’t going to help.

It will be critical for all manufacturers affected to provide some PR damage control. Not only do they need to reassure their current owners, but also assure prospective owners that the new vehicles won’t have the same problem.

The odds of a fire are still very low

The odds of a fire are still incredibly low – no more likely than a gas car is to catch fire. Ironically, this could be a good thing for current owners. If they get a new battery as a result of the recall, that will give their vehicles longer life and potentially increased resale value, especially if they were previously heavy drivers. Manufacturers will also be more likely to offer significant upgrade incentives, which work out in the owner’s favor.