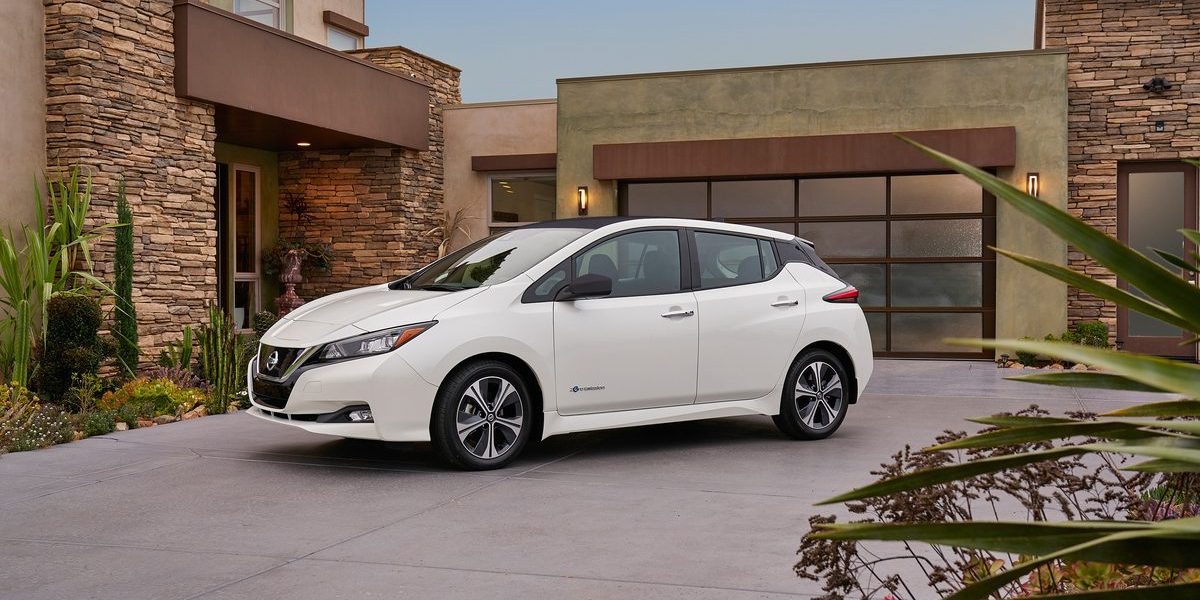 Japan plans to phase out sales of new gasoline-powered vehicles by the mid-2030s, according to Japanese public broadcaster NHK.

The plan is not yet finalized (expect more info by the end of the year), and will still allow for sales of conventional gas-powered hybrids. So this is a step forward, but resembles China’s recently announced gas car ban that doesn’t actually ban gas cars.

Nations and regions have been stumbling over each other recently to announce bans on the sale of gas cars. Many European countries have announced bans and several US states are considering them, most of which will take place in the 2030s (Norway, as usual, is ahead of the crowd). Some have even moved forward their targets, like the UK, not once but twice (which is something we hope will happen to California’s 2035 ban).

So Japan is the newest one to join the crowd, and their inclusion does matter, quite a lot. Japan is, historically, one of the more dominant automaking countries in the world, with a reputation for reliable and well-priced vehicles. Iceland is great and all, but Japan matters a little more in this respect.

But Japan has also been behind the curve on electric vehicles. Toyota, Honda, and Mazda all have no battery electric vehicles currently for sale in the US, though Honda just recently started selling the Honda e in Europe, and Mazda’s MX-30 will hit the road soon.

Nissan has done better than its countrymen, leading the pack with one of the world’s best-selling EVs in the Leaf. But that car will soon have spent a decade as Nissan’s only global EV model, to be joined next year by the Ariya electric crossover SUV.

So, by and large, Japanese automakers are still focused on hybrids or even fuel cells rather than battery electric cars.

On top of that, many Japanese automakers have actively worked against electric cars by running deceptive ads and making public statements denying that EV demand exists (see: Honda, Toyota, Mazda). This has been a long-standing trend among them, who had an early lead on hybrid technology but have let the rest of the industry pass them by in electric vehicles.

Which is where the word “electrification” comes in. Japan’s new gas car ban will still allow gas-powered cars to be sold, as long as they have an electric hybrid motor. It means that gas cars will be a little bit more efficient on the whole. But efficiency gains from going hybrid are relatively minor, whereas efficiency gains from going electric can be enormous. Further, electric cars do not require fossil fuels to run, while conventional hybrid cars are still 100% reliant on oil for locomotion.

The plan is yet to be finalized, but it sounds like Japan is clear in their intent so far. It’s possible they might strengthen it or set an earlier date than reported yesterday, but given the country’s slow uptake on EV production so far, it would be a bit of a surprise if they did.

I know many readers find it silly when I disparage the fuel efficiency of hybrids, but the intent is to show that (non plug-in) hybrids are still completely reliant on gasoline, and cannot get any energy from any other source. A hybrid sold in 2035 will keep burning gasoline until maybe 2050 or even later — beyond when Japan says they will reach zero carbon status.

So as we have asked many times before: Why not sooner, and why not all-electric?

The answer seems to be that a powerful Japanese industry is stuck on hybrid cars and isn’t interested in innovating.

Does anyone really think that, in the “mid-2030s,” in Japan, a dense country that largely doesn’t drive long distances and largely does embrace new technologies (like their 360km/h electric train), there’s really going to be that many people clamoring for a gas car?

Not only do we need to get off oil faster than that if we want any chance of avoiding the worst effects of climate change, but Japan needs to stop fooling themselves into thinking that hybrids are the answer, or that they will remain viable that far into the future.

If Japan wants to remain competitive in the global auto industry, they would do well to send a signal to their automakers that hybrid cars will not be acceptable past 2035. A weak ban like this one not only harms the world’s population with more burned fossil feels, more climate change, and more pollution; it also harms Japan economically by ensuring that Japanese automakers will continue to fall further behind in the technology race.

The Japanese government should whip their automakers into shape, and let them know they need to have electric cars ready by “mid-2030s” (preferably much earlier), not just “electrified” ones.