Mazda says it feels ‘no pressure’ from customers to make electric vehicles, burying its head back in the sand 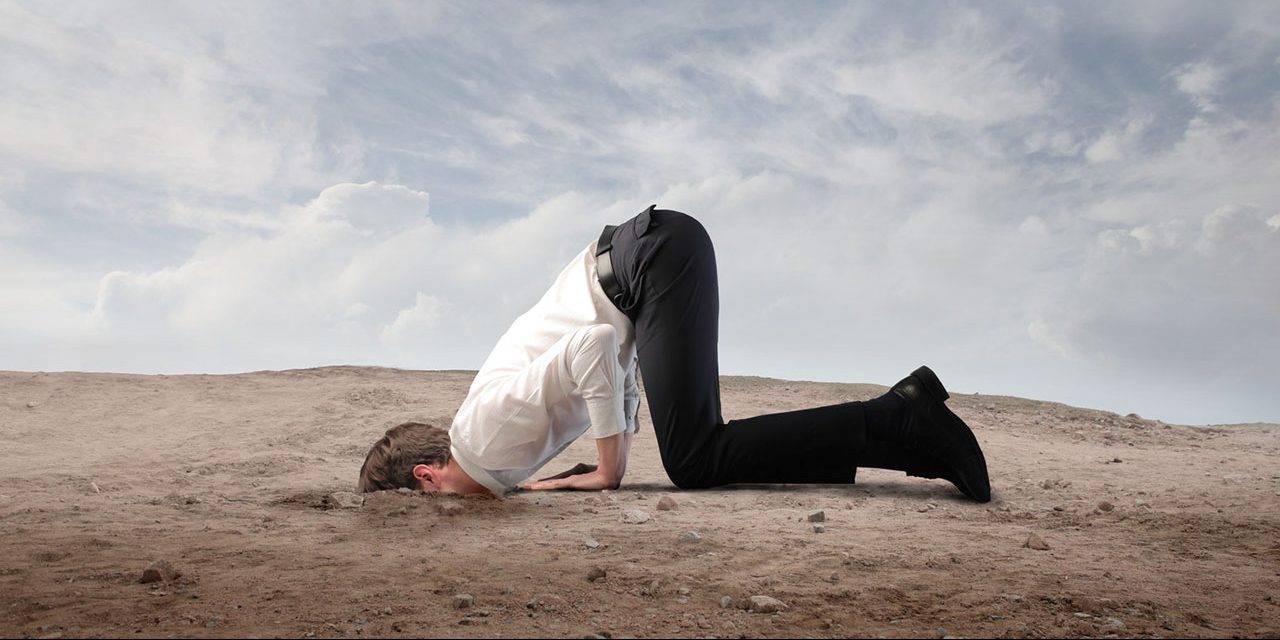 Mazda announced last year that they will be forced to launch an electric car in California to comply with the zero-emission mandate around 2019, but that’s the only reason they are doing it.

The Japanese automaker is one of the last few major automakers with no interest in electric vehicles and it now explained why: demand.

“There is no real pressure coming from our customers for alternative fuel vehicles. Both in the US and Europe a minority of either wealthy customers, or companies willing to play the ecological image are buying EV,”

That’s quite a surprising statement today, but less so coming from someone at Mazda since again, the company has shown no to little interest in EVs.

It’s not clear on what they are basing their perception of low consumer interest in electric vehicles aside from the wealthy, but that has been a strong talking point from automakers and the oil industry for a long time now.

The argument is less convincing in 2017 when Tesla has over 400,000 reservations for the Model 3 and electric vehicles in a country like Norway represent over 30% of new passenger vehicles.

There’s no reason for customers not to want affordable long-range electric vehicles. In Geffroy’s home country, Renault’s ZOE is having an increasing success and with an available starting price of ~$20,000 after incentive and before gas savings, it’s not only for wealthy people.

In order to make EVs affordable, automakers need to mass produce them and this is where things have been more difficult.

Mazda has seen its production and sales increase significantly over the last few years to over 1.5 million vehicles in 2016. If it wants to keep the momentum, the Japanese automakers will have to do more than to introduce vehicles only to comply with zero-emission mandates.

The company keeps betting on its fuel-efficient SkyActiv technology to meet requirements and it’s easy to see why they would think that it’s a winning strategy since for the fourth year running, the U.S. Environmental Protection Agency (EPA) named Mazda the most fuel-efficient car maker in America.

But internal combustion engines are plateauing in term of efficiency and they will eventually have to go electric in order to keep improving. At least, Geffroy said that Mazda keeps “working on electric, hybrid or hydrogen” powertrains, but the company doesn’t seem close to commercialization.