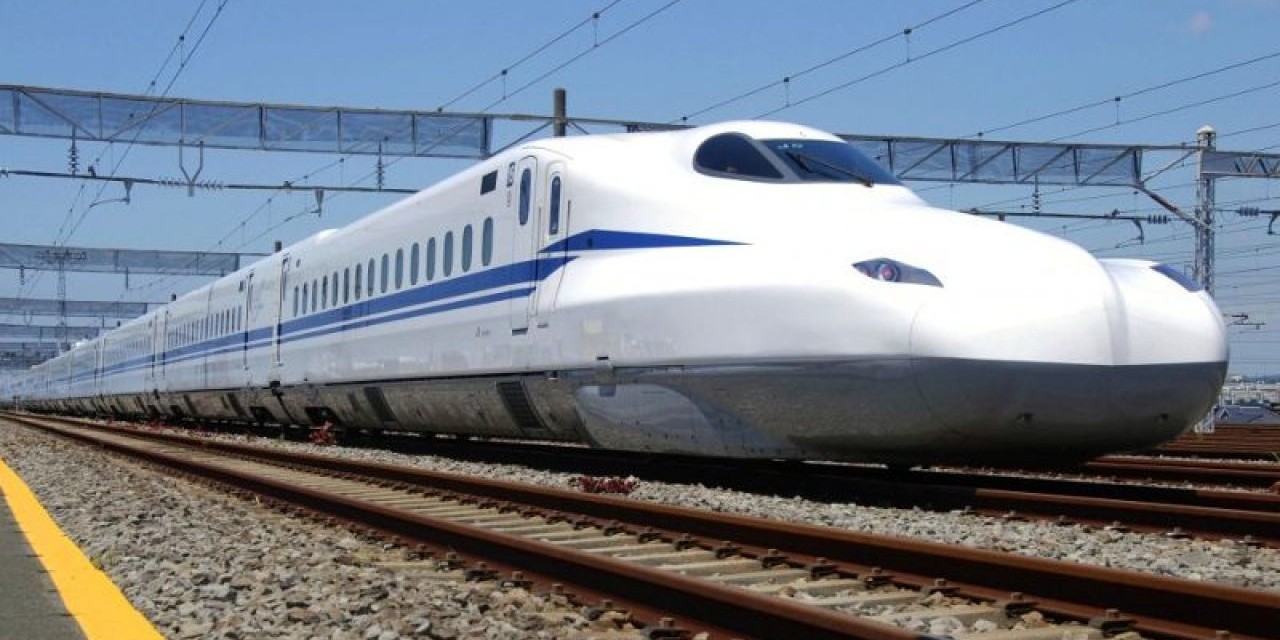 Central Japan Railway Co. launched the commercial operation of its N700S bullet train on the Tokaido Shinkansen line between Tokyo and Shin-Osaka on Wednesday. It’s the first fully remodeled bullet train in 13 years. The electric train can run up to 360 kilometers per hour, which makes it one of the fastest trains in the world, but its operating speed will be capped at 285 kilometers per hour.

It also has a lithium-ion battery self-propulsion system — a world-first — that will kick in during power outages and operate the train at a slower speed to get it to the nearest station. According to Japan Rail Pass, four of the N700S train’s 16 carts will carry batteries on the underside of its carriages. This is a particularly useful feature if it’s stranded in a high-risk area during a natural disaster such as an earthquake.

The CDC Group, which is the British government’s development finance institution, will end fossil-fuel financing abroad. It says it will invest only in companies that align with the Paris Agreement.

It will designate almost one-third of its spending to climate finance. The Guardian explains:

The publicly owned investor, which supports job-creating sectors in Africa and south Asia, will end financing for coal mining, and oil and gas production, as well as new or existing power plants and refineries that use coal or heavy oil.

CDC came under pressure once it came to light that more than £3 billion in public money was spent on polluting projects abroad since the UK signed the Paris Agreement.

This is a huge positive step since of course, it doesn’t make sense for the UK to simultaneously reduce its own emissions and fund polluting projects outside its own borders. However, it’s still going to allow rare natural gas investments, despite the fact that environmental groups want CDC Group to only invest in renewables. The Guardian continues:

A recent report on energy in Africa by the International Energy Agency (IEA) warned that some new investment in gas-fired power generation would be needed alongside a surge in renewable energy — but the impact on global climate emissions would be negligible.

ChargeUp Europe, based in Brussels, is an alliance that represents the EV charging infrastructure sector. It represents over 160.000 charging points in all 27 EU Member States.

Allego and ChargePoint were the founding members, and they were joined by GreenWay, Fastned, and evway by Route220. And today, the alliance gained a seventh member, Austrian company has·to·be.

Founded in 2013, has·to·be is an eMobility software provider that performs the tasks required to manage charging stations. It acts as a complete solution provider for B2B customers.

has·to·be is present in all 27 EU member states with over 25,000 directly connected charging points managed via be.ENERGISED, and a roaming network with more than 175.000 charging points publicly accessible to their managed service provider customers.

We are delighted to join ChargeUp Europe. has·to·be’s vision for climate neutral mobility and our commitment to work with others in the industry to accelerate the growth of EVs fit in perfectly with the aims and values of ChargeUp Europe. We look forward to working together as a sector at this crucial time to ensure the development of the EV market and the transition to sustainable mobility.