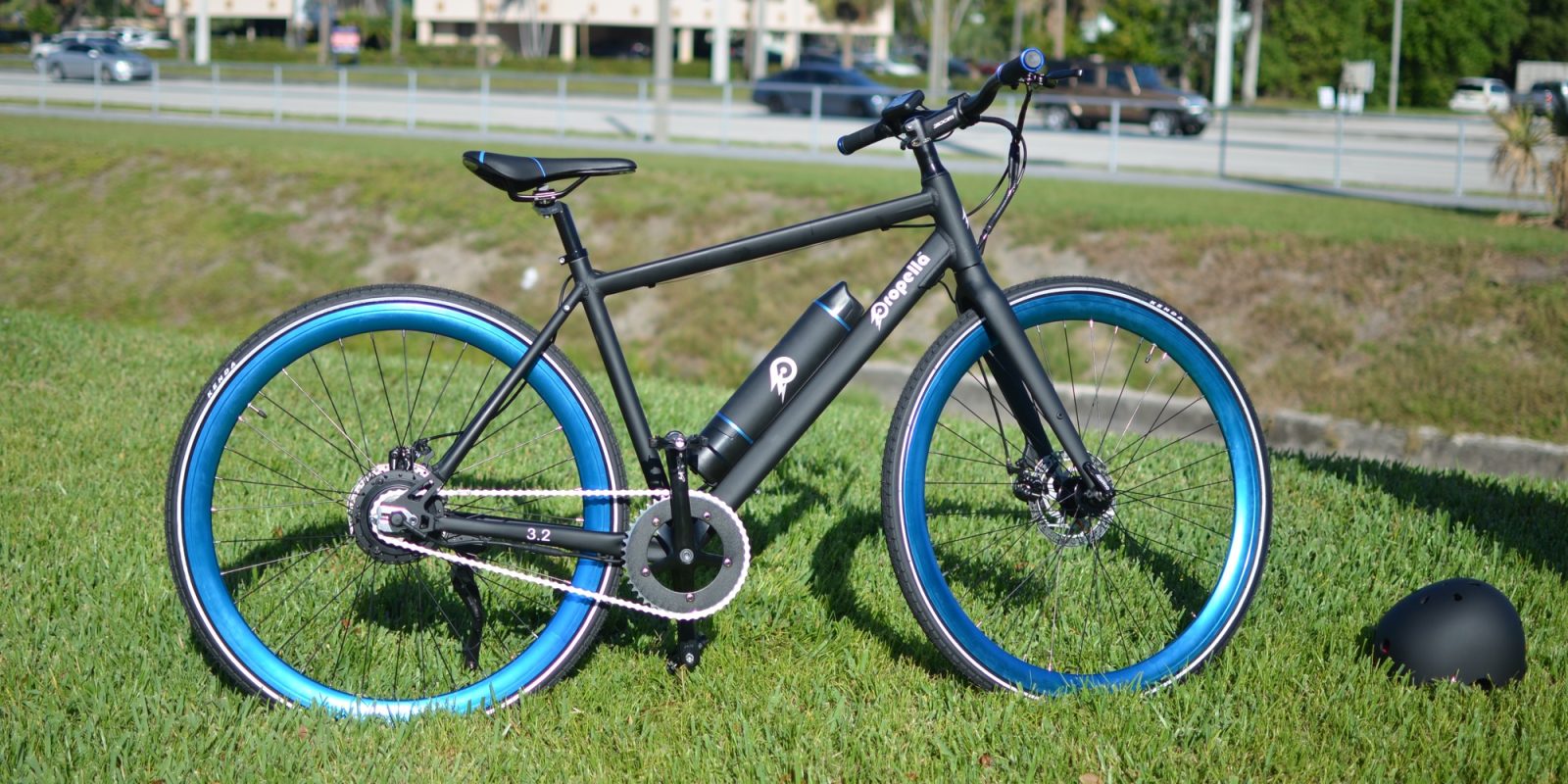 I’ve spent more than a decade working in the e-bike industry, and so I’ve seen my fair share of the latest electric bicycle trends. One I didn’t expect to see this year though was the rise of single-speed electric bicycles.

But ready or not, here they come. And they’re bringing lower prices with them!

A big reason for the lower price of many single-speed electric bicycles is simply the reduction in parts.

Shifters, derailleurs, and transmission cables all add cost and complexity that can be removed on single-speed e-bikes.

They even simplify issues like packaging and shipping, since there is no need to protect fragile transmission parts. And one of the most common places for damage on an e-bike in shipping is a banged-up derailleur — so avoiding that helps cut costs associated with returns and replacements.

And when you consider the markup that goes into an electric bike, removing just $30-$50 in shifters, cables, derailleurs, derailleur hangers, guards, cassettes, and other related parts can mean shaving off several times that much on the bike’s MSRP.

Case in point: Rad Power Bikes. The largest US electric bicycle company spent years at a steady $1,499 price point across their lineup of nearly a dozen different e-bike models.

Then they released their first-ever single-speed model, the awesome little utility e-bike known as the RadRunner. That bike also happened to be the company’s lowest-priced e-bike at the time by several hundred dollars. Its price eventually leveled out at $1,199, which was unheard of at that time from an industry leader like Rad Power Bikes.

But the RadRunner didn’t hold onto its title of lowest-priced model for long.

This summer the company released their latest even lower priced e-bike, the RadMission. That e-bike, as you might have guessed by now, is also a single-speed e-bike.

Both the RadRunner and RadMission also saved a few dollars here and there with other measures, such as rigid forks and simplified displays.

But their single-speed designs weren’t outliers in the industry. Other companies quickly followed suit.

Ride1Up recently unveiled its own single-speed Roadster V2 e-bike priced at an impressive $995. The price is even more impressive when you consider that the bike also includes a belt drive instead of a chain drive!

Both of those bikes also demonstrate another advantage of single-speed e-bikes: a chance to reduce weight.

Both bikes weigh under 35 lb (15.8 kg), which makes them veritable featherweights in the world of e-bikes.

Are hills the enemy of single-speed e-bikes?

One of the most common questions I get on the subject of single-speed e-bikes revolves around the topic of hills.

With a single gear ratio that is often designed to be comfortable at higher speeds (where e-bikes spend more of their time), low-speed hill climbing can be more of a chore if the motor isn’t very powerful or if the battery ever runs out.

For throttle-powered e-bikes, I don’t personally find this to be an issue since I can blip the throttle to get past the lower speed range and into the more comfortable zone of the single gear ratio. In fact, most of my throttle-enabled e-bikes spend nearly their entire lives sitting in the highest gear anyways, since I spend so little time passing through the lower speed zone that I rarely feel the need to downshift.

For throttle-less e-bikes though, some riders might find those first few pedal rotations at the bottom of a big hill to be a doozy.

That doesn’t mean that single-speed e-bikes can’t handle hilly terrain, but more leisurely riders of pedal-assist only e-bikes or those who are out of shape may be more comfortable relying on a few larger gears to choose from.

Ultimately, I think the growing number of single-speed e-bike offerings is a great addition to the market.

Single-speeds simply offer that much more variety for consumers to choose from!