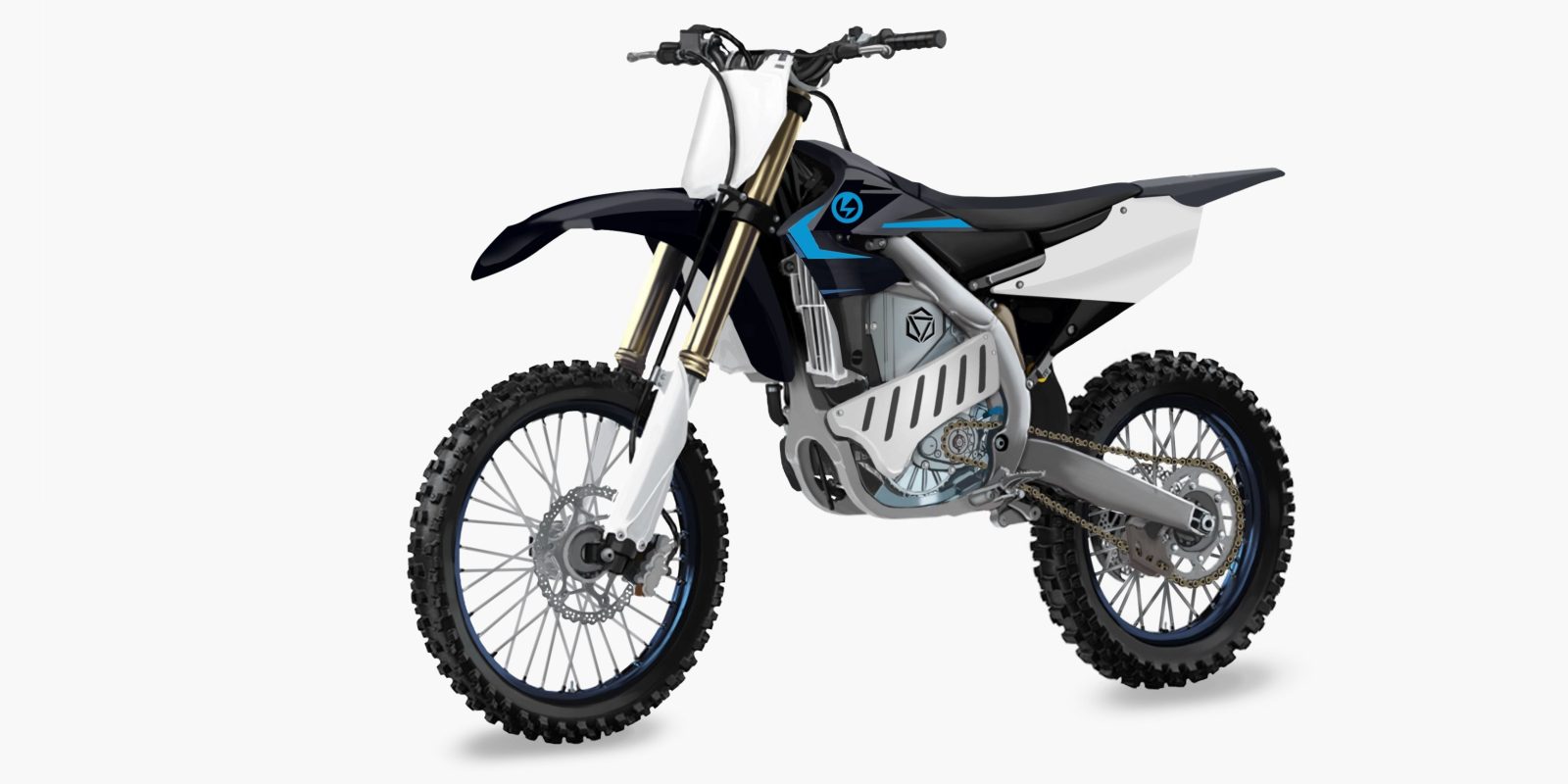 Yamaha has seen an impressive few weeks of progress on electric two-wheelers. The company’s latest contribution to the electric motorcycle industry comes in the form of a new electric dirt bike.

The bike doesn’t have a name yet, instead simply going by the moniker EMX Powertrain project, or Electric Motocross Powertrain.

Together, the team has provided the insight and design chops to produce what they are calling the first competition-level 250cc electric motocross bike.

Yamaha leant the bike a frame and body via the Yamaha YZF250 platform, while SPIKE gave it a heart in the form of swappable battery packs and Dohms provided the “oomph” with the electric drivetrain.

The idea for the project was originally conceived of a year and a half ago by motocross racer Elmar Dohms after seeing how noise complaints surrounding dirt bike tracks and race courses were hampering the sport and sometimes even causing closures of tracks.

Massive changes are ongoing in terms of noise and environmental constraints, which are limiting the suitability of conventional dirtbikes. That is why I conducted a feasibility study into alternatives, which showed major potential for electrically powered motocross bikes.

Yea, no kidding. Perhaps that’s why former electric motocross bike manufacturer Alta’s customers were so cultishly loyal and why the community so heavily mourned Alta’s closure in 2018 — right around the time that Elmar began work on the project.

We are happy to support this project as we feel it is important to boost developments in electric technology. We are very much looking forward to test and evaluate the prototype to understand how the technology from Dohms and SPIKE performs in our YZF chassis.

Yamaha’s contribution to the project adds to the list of recent EV-related headlines for the company.

The company recently released full specs for the Yamaha YDX-MORO and then followed up with a surprise reveal of new high-power electric motors developed by Yamaha for electric motorcycles and full-size electric cars.

As Yamaha’s rivals in the Japanese motorcycle industry demonstrate their own progress with electric motorcycles, Yamaha is making it clear that it doesn’t intend to be left behind.