Alta Motors reportedly shutting down production of their electric motorcycles 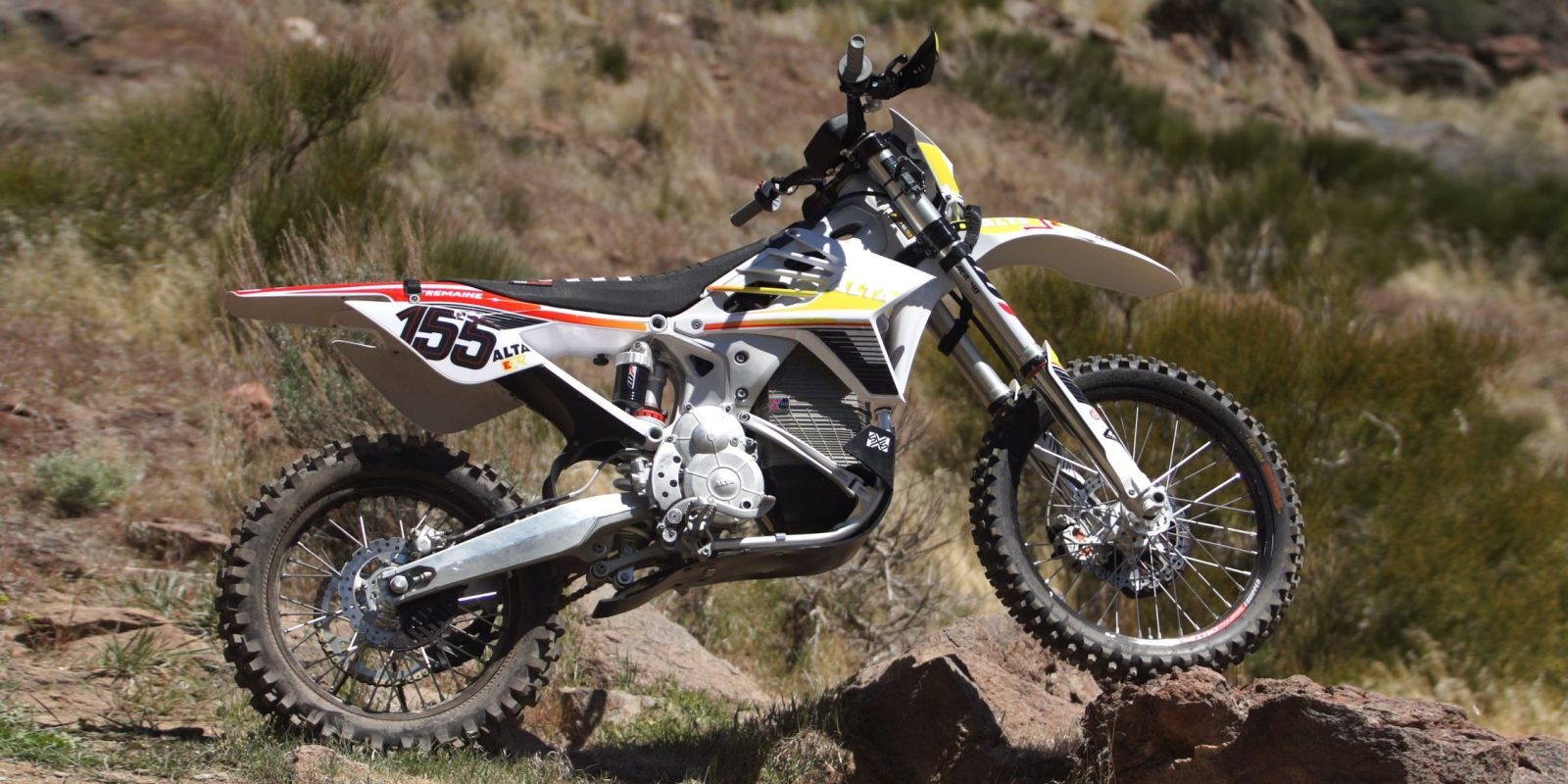 According to multiple independent sources, Alta Motors is winding down business operations and shuttering their electric motorbike production line. The award-winning startup has recently faced issues securing enough funding to continue operations after several investment and partnership deals fell through.

This morning, a report from Asphalt and Rubber suggested that Alta Motors was ceasing operations.

Alta Motors currently has over 70 dealers across the country, and has already begun informing some of the closure.

Kissimmee Motorsports, a Florida-based Alta Motors dealership, told Electrek by phone that Alta Motors had confirmed production was shutting down this morning.

However, many Alta dealers are still being left in the dark.

At the time of publication, Alta Motors of SF told Electrek that they had not received any information from the company, according to the dealership. Instead, they were simply reading the same news reports online as everyone else. 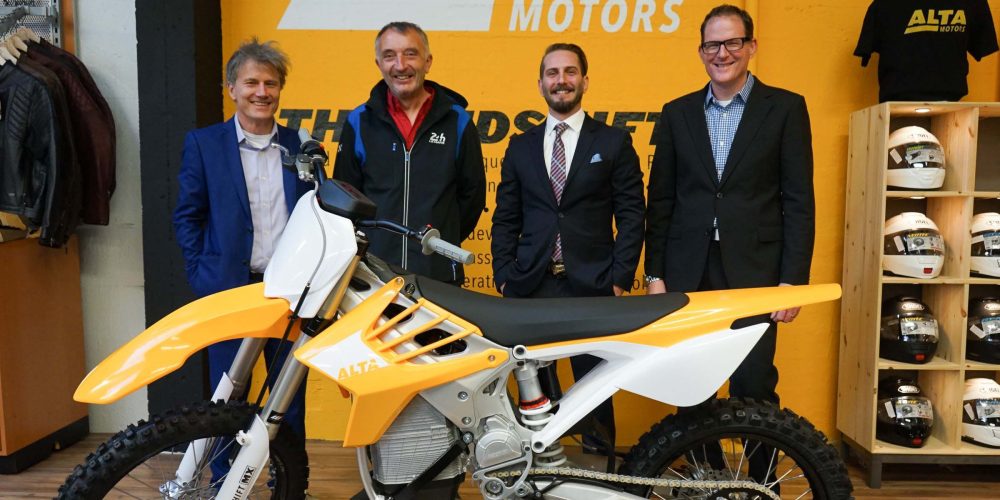 The company had been in talks with Harley-Davidson about a possible partnership. However, plans for a deal fell through, leaving the San Francisco based electric motorbike company scrambling.

Instead of partnering with Alta Motors, Harley-Davidson announced the opening of their own Bay-area research and development center for electric motorcycle drivetrains.

Alta Motors has been searching for another partner ever since the failure of the Harley-Davidson deal. The company was reportedly close to being acquired outright, only to have the deal fall through at the last minute yet again.

Ups and downs for Alta Motors

The past year showed strong numbers for Alta, with quarter-to-quarter sales growth of 50% for 2018. The company sold over 1,000 bikes during the year, with 300 still to be delivered. 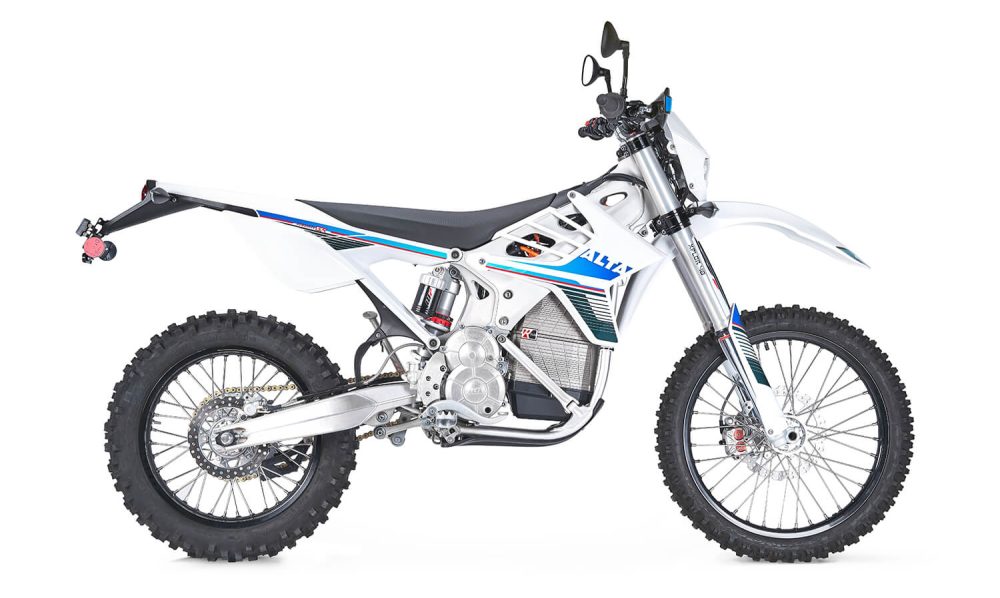 However, the year wasn’t without its troubles for Alta.

The company issued a recall notice for some of their Redshift models earlier this year. They also dropped prices on some models as well, a move that may not have been profitable and likely was not sustainable.

This is certainly a sad day for fans of Alta or any electric motorbikes for that matter. In an industry this young, a hit to any player is felt by all.

However, this does not mark the end of Alta Motors – not at all. By ceasing production and cutting jobs, the startup has stopped bleeding cash, or at least applied pressure to the wound.

That could buy the company time to find a buyer that will save Alta, restoring operations.

Alta Motors has a significant amount of industry knowledge that might also be useful to other major players such as Harley-Davidson. Even though a prior deal fell through, Harley-Davidson might want to swoop in and scoop up Alta’s engineers and IP to help flesh out their own fledgling electric motorcycle aspirations. After all, the bar and shield motorcycle maker introduced an electric motorcycle years ago and has seemingly sat on their hands since. They could use all the help they can get.

This also isn’t a harbinger of bad news for the electric motorcycle or dirt bike industry either. Other young startups, such as CAKE in Sweden, are also producing inspiring designs. Industry heavyweights like Zero are also continuing to expand their presence as well. So while this is definitely a harsh blow to the industry, it shouldn’t be seen as a lack of faith in electric motorbikes. Rather, it’s an unfortunate bump on the road that all burgeoning industries experience.