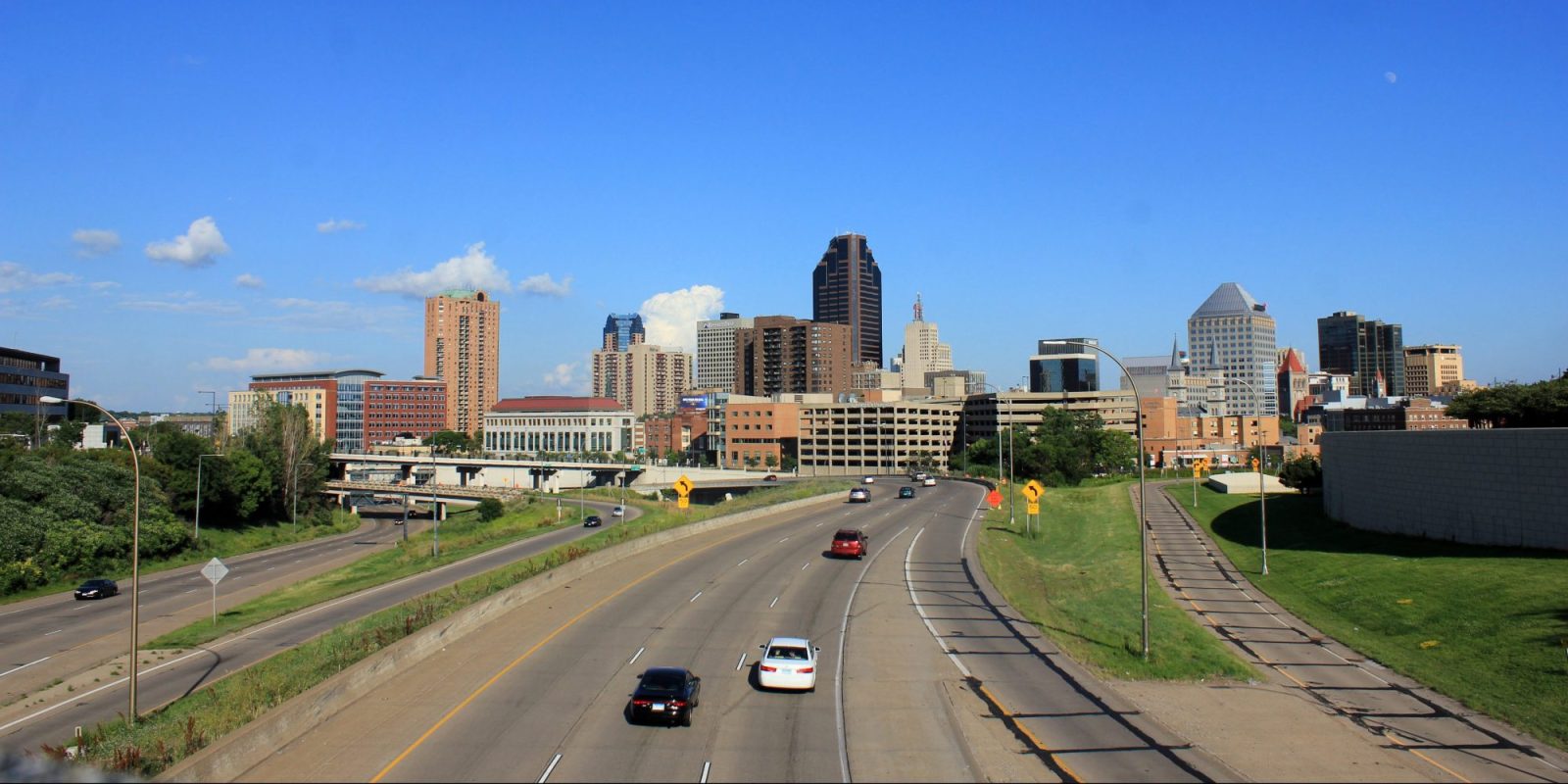 Minnesota is the first state to name the API, the US’s main oil and gas lobby group, as a defendant.

The fraud, deceptive advertising, and other violations of Minnesota state law and common law that the lawsuit shows they perpetrated have harmed Minnesotans’ health and our state’s environment, infrastructure, and economy.

Further, the lawsuit asserts that from 1997 to 2017, “Koch-controlled foundations gave more than $127 million to groups that obfuscated climate science.”

Ellison said the state wants the defendants to fund an education campaign on climate change and pay for damages caused by global warming.

A number of lawsuits have been filed against fossil fuel companies by states, cities, and counties. The State of New York’s lawsuit against Exxon was dismissed because the judge ruled that New York failed to prove investors were deceived. New York’s lawsuit was investor-based, where Minnesota’s is consumer-based.

Minnesota’s lawsuit is most similar to the Massachusetts case in the allegations of consumer fraud in violation of state consumer protection statutes. But the Minnesota lawsuit targets additional defendants besides Exxon and is the first in the country to target Koch Industries and API.

According to the Star-Tribune, state environmental groups welcomed the lawsuit, including the Minnesota Center for Environmental Advocacy, Honor the Earth, Fresh Energy, and MN350.