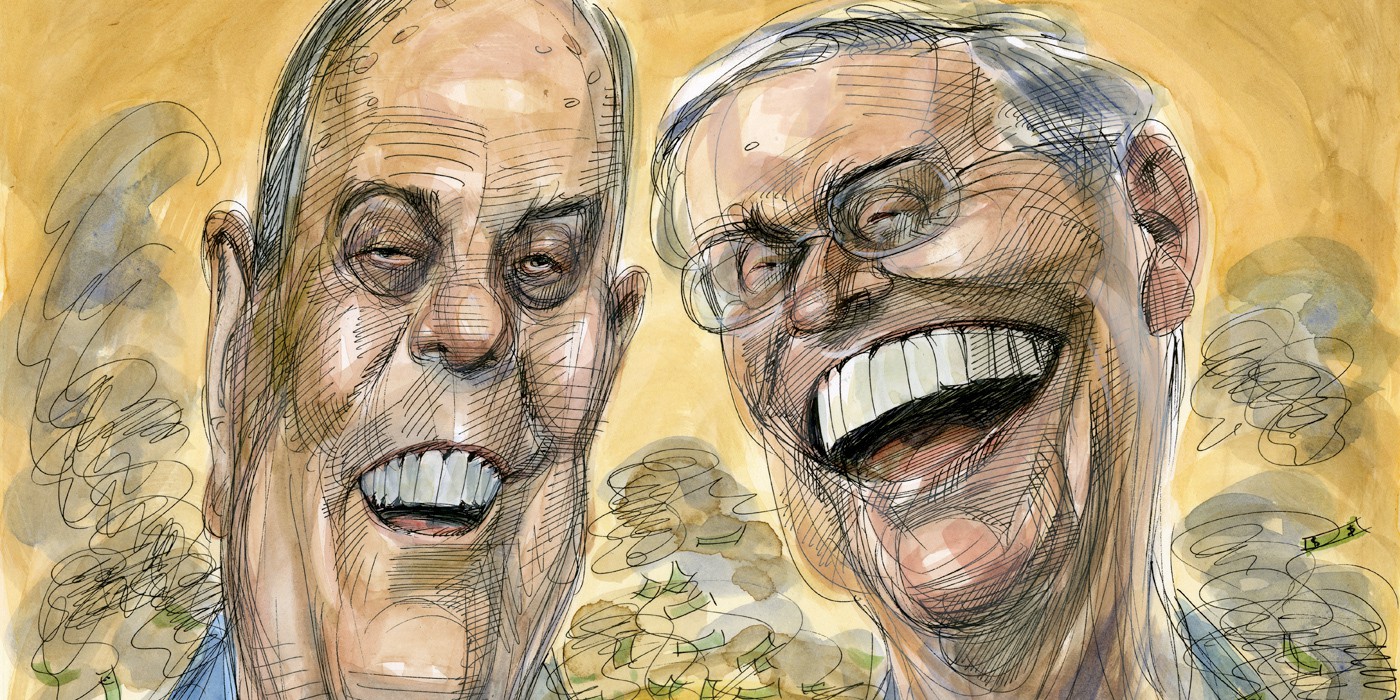 With a new Republican-backed effort to expand the electric vehicle federal tax credit, the Koch brothers are urging senators to vote against it – putting their political donation dollars at work.

The situation around the federal tax credit for EVs is weirder than ever right now.

As Tesla hit the threshold to initiate the phase-out, there are two different legislative efforts to change it.

Earlier this month, a Republican senator introduced a new bill to end the $7,500 federal tax credit for electric cars and tax them even more instead.

But a few days later, another Republican senator proposed a new bill to remove the federal tax credit cap for EVs and expand it to 2022.

Now Koch Industries, which is a fossil fuel company owned by the conservative Koch brothers, is weighing in on the issue and unsurprisingly, they are urging senators to vote to kill the EV tax credit.

Koch lobbyist Philip Ellender wrote in a letter to senators earlier this week (via Bloomberg):

“Subsidizing the wealthy with tax dollars is not only bad policy, it also increases our national deficit. I urge you to oppose the expansion of credits on plug-in electric vehicles (EV) through 2022.”

It’s not the first time that the Kochs have used their political weight to lobby against electric vehicles.

In 2016, the Koch brothers launched an offensive against electric vehicles through a multimillion-dollar lobbying campaign.

The EV federal tax credit is giving tax dollars to the rich and increasing the deficit?

I must be dumb because I thought that the giant corporate tax cut that they lobbied for achieved that – not the EV tax credit.

As I like to emphasize when talking about the EV tax credit, I acknowledge that it’s not a perfect solution, but it’s the best we have short of a carbon tax.

Without a carbon tax, it means that all non-EVs are getting important subsidies and therefore, it makes sense to directly subsidize EVs to compensate.