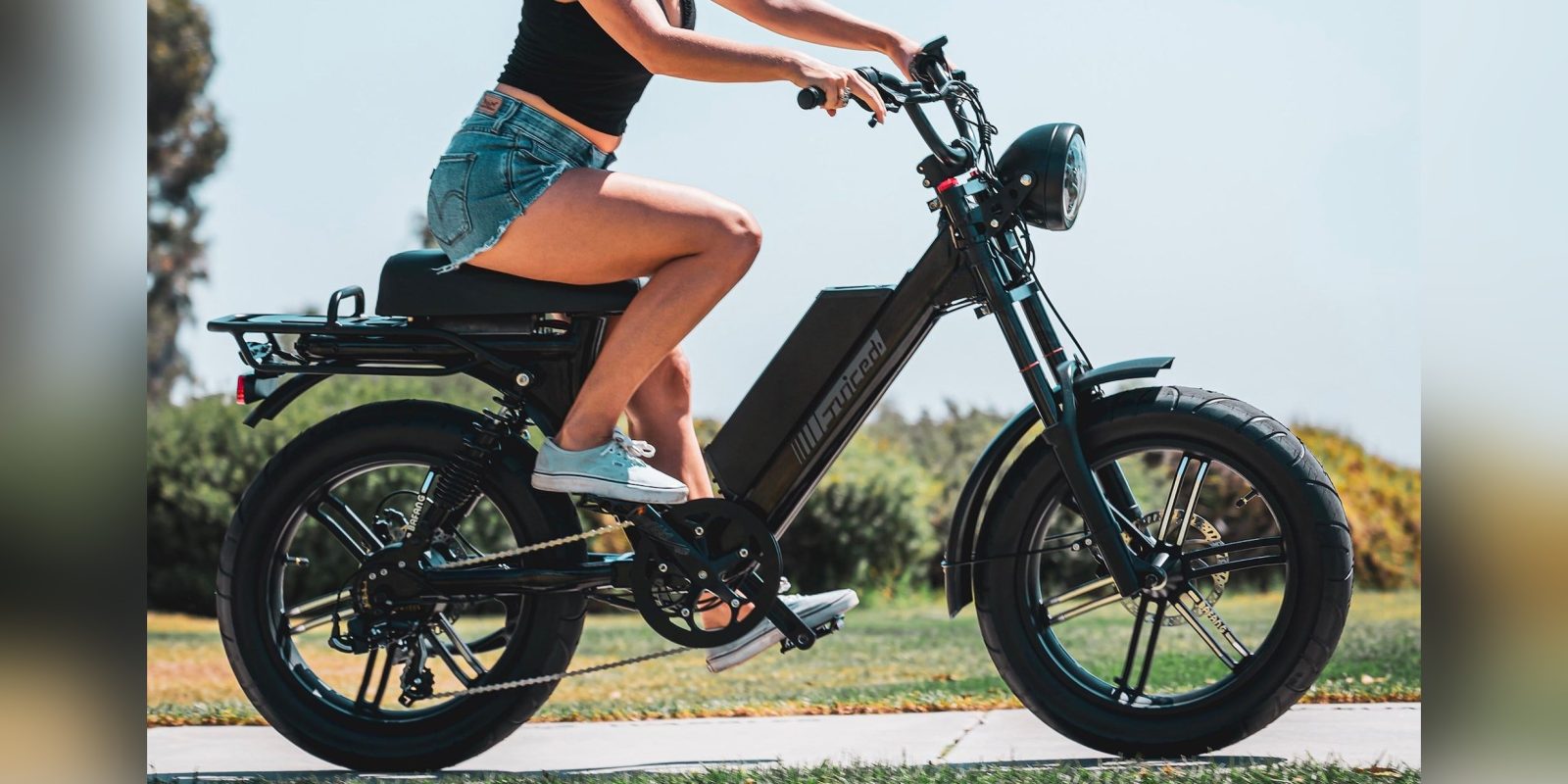 Thanks to a recent update from Juiced Bikes on the current state of their HyperScorpion electric bike production, we’re getting our first detailed look at the bike’s custom-designed 1,000W motor.

Now we’re learning that the special motor was a joint development between Juiced Bikes and the Chinese electric bicycle component manufacturer Bafang.

Last year, Electrek took a behind-the-scenes tour of the Bafang factory and saw many of the same lines used to produce Juiced Bike’s new HyperScorpion motor, which we have now learned is being called the RetroBlade motor. We wanted a motor with high torque, class 3+ speed on the 20-inch form factor, cassettes gearing, but with retro-modern looks. This type of motor didn’t exist when we started development on the Hyper, so we partnered with Bafang to produce this benchmark-setting motor. It has taken a full year to get to this point and it’s very exciting to finally see the mass-produced units. We are calling the new motor RetroBlade, a Juiced Bikes exclusive!

In a recent video shared by Tora, we can see the Bafang team running a dyno test of the motor. Based on the data displayed on the dyno, it appears that the motor is delivering a constant 1,037W of power while running at 52.60 V and 24.54 A. That means it is being supplied with 1290W of battery power, resulting in a total system efficiency of just over 80%.

Not bad for a high power e-bike motor.

The Juiced RetroBlade motor uses a cassette instead of a simpler bicycle freewheel, which allows the use of higher quality shifters and derailleurs, improving the ruggedness of the drivetrain.

It was also necessary to use a cassette for compatibility with the torque sensor used in the HyperScorpion.

The opposite side of the motor houses the disc brake mounts and a side exit for the hub motor’s phase wires. The phase wires use higher-gauge wire than a typical Bafang motor and also employ a new locking connector rated for higher current.

Tora also demonstrated a test run with the latest version of the HyperScorpion using the new Juiced RetroBlade motor.

The HyperScorpion was initially offered at an introductory price of just $1,999 during its pre-sale campaign, but the current price has increased to $2,899.

Juiced’s website had listed the expected delivery date for HyperScorpion pre-orders as July 2020, though that date is starting to look questionable based on current progress and international shipping times once the bikes are ready. Production has understandably taken a hit from the COVID-19-related shutdowns in China, though the latest updates appear to show that production is again moving forward at an impressive rate.

If the HyperScorpion is too much for some riders, Juiced also offers the standard Scorpion, which still offers high power and fast speeds. Riders are likely to find that the price is much easier to stomach at just $1,899.