Juiced Bikes has a new electric moped-style e-bike coming out soon, the Juiced Scorpion. And the latest news shows that it will start at an ultra-low $1,299 price.

At that time we learned that the Juiced Scorpion would be a moped-style electric bike with a bench seat, front and rear suspension, fat tires and hydraulic disc brakes. Basically, it looked like a very nicely spec’d electric mini-bike.

And while thee bike is still not available for purchase, we’re at least getting more details.

After the Juiced Scorpion’s unveiling, its price was the subject of fervent speculation. With an already announced 28 mph (45 km/h) top speed and 75 mi (120 km) of range, many worried the price would make it unaffordable for the masses. Juiced has now assuaged fears of a premium price by confirming that the model will start at just $1,299.

The company also confirmed that the $1,299 model will be capable of hitting the advertised top speed of 28 mph (45 km/h), though it will require pedal-assist to surpass a speed of 20 mph (32 km/h). That feature is becoming common on other high-speed electric bikes, including the VeeGo 750 that we recently reviewed. 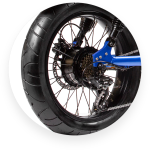 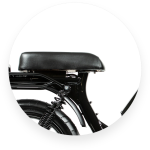 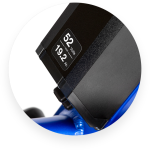 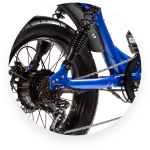 But Juiced wasn’t done there. The company also dropped another surprise in the form of a higher spec version of the Scorpion known as the Hyper Scorpion.

The Hyper Scorpion should apparently be capable of speeds of over 30 mph (51 km/h), according to the company.

This wouldn’t be the first time Juiced Bikes has offered such high-speed electric bikes. Last year the company offered up the 34 mph (55 km/h) Hyper Scrambler and the 40 mph (64 km/h) Hyper Fat HF1100. 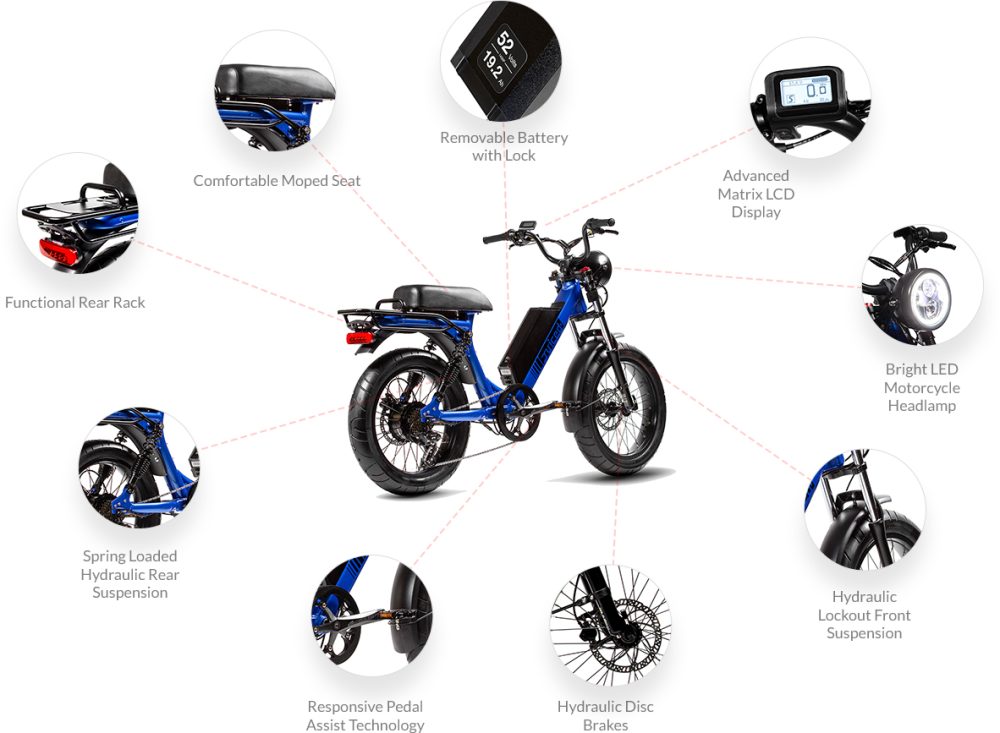 The Hyper Scorpion would also see other upgrades including a Shimano transmission, 1,000 W Bafang motor (versus the 750 W motor on the regular Scorpion) and an optional passenger peg kit.

Pre-orders for the Juiced Scorpion will begin on September 24th, when Juiced opens an Indiegogo page for the bike. Using the Indiegogo platform has become a popular way for companies to presell electric bikes recently.

At $1,299, the Juiced Scorpion is matching the price of the hotly anticipated RadRunner from Rad Power Bikes. We reviewed the RadRunner recently and found it to be a potent little moped-style utility bike for a great price.

See our RadRunner review video above

Another popular mini-bike style e-bike is the Super73 Z1, which is currently priced at $1,300.

All three bikes offer similar frame styles and bench seats, thought the features and suspension options differ. It appears that Juiced may be trying to compete with such models at the same price while offering an increasing number of features and creature comforts.

If I were Rad Power or Super73, I might be a bit worried. The Juiced Scorpion is an impressive bike, and that’s before you even start looking at the Hyper Scorpion.

That being said, I wonder how a bike like the Scorpion can be sold at $1,299. Is there any profit there? Or will the price eventually be so high that it’s barely worth a second look?

As with most Indiegogo projects, I think it’s safe to assume the price will increase to a level above this crazy $1,299 price after the pre-sale period ends. At that point, we’ll get a better idea of how sustainable the bike will be and how much of an industry disruptor it will truly become.