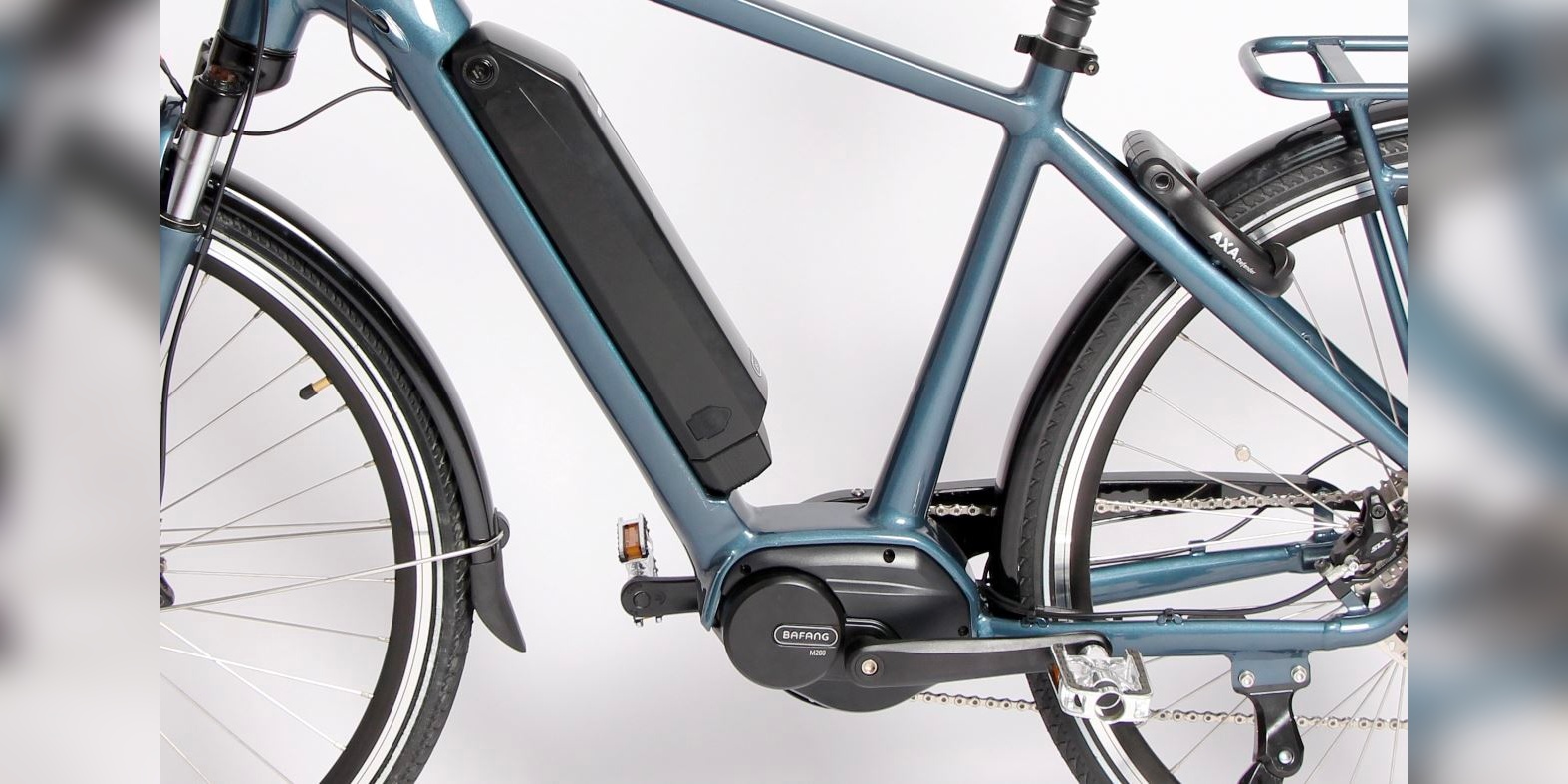 Bafang, one of the leading electric bicycle component manufacturers in China, has a long history of undercutting European competition to reduce e-bike pricing. Now the new Bafang M200 e-bike motor system could help the company push prices even lower.

Compared to e-bikes featuring Bosch and Brose motors that commonly carry price tags in the $3k-$4k range (or higher), Bafang’s current mid-drive e-bikes can start for as little as $1,500.

But with the newly announced Bafang M200 e-bike system, we could be looking at even lower prices by as early as Q2 of this year.

The new Bafang M200 is a mid-drive motor system designed to fit European regulations as well as the US’s Class 1 e-bike limitations. It runs on a 36V system and has a maximum continuous power rating of 250W. The system offers a top speed of 25 km/h (15.5 mph).

While 250W doesn’t sound like much, those ratings must often be taken with a grain of salt. While you might expect many companies to overrate their products’ specs, e-bike companies actually often underrate power to remain within regulatory limits while still offering riders a more enhanced experience. For example, compared to some of Bosch’s entry level 250 watt mid-drive systems, the Bafang M200 offers as much as 50% more torque, rated at 65 Nm (48 lb-ft). Because torque figures aren’t regulated in the same way as speed or power, torque measurements are often the most effective way to truly compare the output of various e-bike systems. 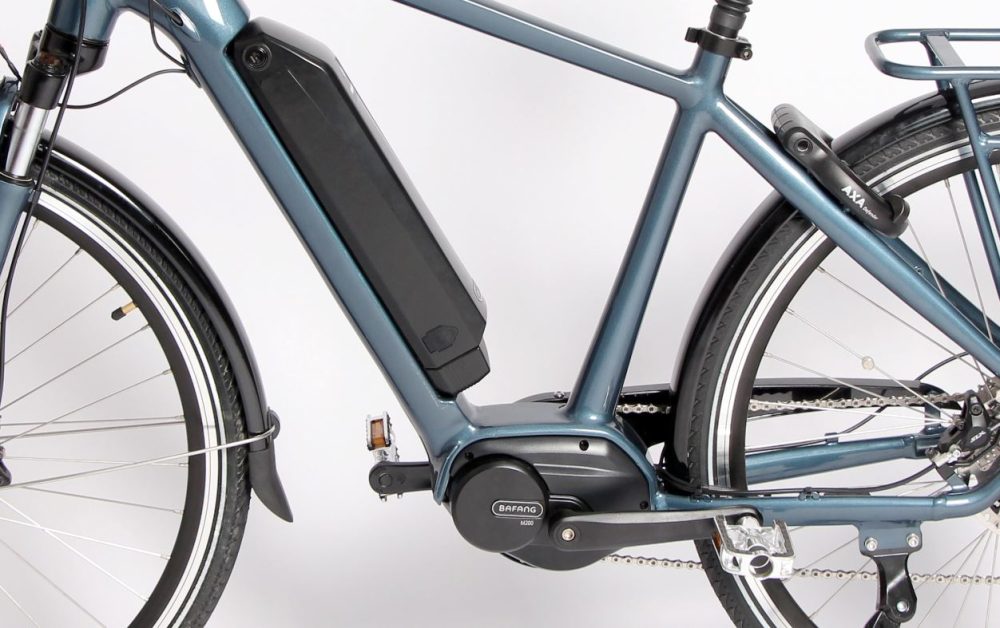 Unlike many other mid-drive manufacturers, Bafang uses an open system that allows manufacturers to choose components à la carte. That means e-bike designers can choose from a wide range of battery sizes, display options, and other accessories offered by Bafang, or can use third-party batteries and components along with Bafang motors.

The Bafang M200, like most mid-drives, incorporates a built-in pedal torque sensor that provides smoother pedal assist than cadence-based systems that only measure the speed of the rider’s pedaling. Torque sensors actually measure the force exerted on the pedals and can therefore provide quicker and more measured powered application that matches or enhances the rider’s output.

I had the opportunity to tour the Bafang factory late last year and see how these types of mid-drive motors are built. Check out my video tour below.

With the most affordable Bafang mid-drive electric bikes are currently priced around $1,500, could the new M200 mid-drive system help push prices closer to the coveted $1k mark? We’ll likely find out soon, as the M200 is already in production and expected to debut on several new e-bikes in the coming months.

Until then, let’s hear what you think about Bafang’s new motor system in the comments below!