If you had to imagine the toughest possible market conditions for the already tentative electric motorcycle industry, having your operations ceased because your country was leading Europe in a global pandemic might be near the top. But somehow that has barely phased Energica, who is now touting impressive sales numbers not just in Europe, but in the US as well.

After returning to semi-normal operations in its factory at the end of last month, Energica has just shared new sales figures for its electric motorcycles.

As it turns out, the US is becoming one of Energica’s main markets. The company recently announced that 41% of their recent sales originated from the US.

Of those, around 50% of the bikes have already arrived in the US and are expected to be delivered in the coming days.

Energica’s deliveries have taken a particular hit during the COVID-19 pandemic, coming as something of a one-two punch after a surge in demand at the beginning of the year had already increased pressure on the company’s delivery schedule.

In fact, Energica claimed that in the first two months of 2020, the company sold more electric motorcycles than in all of 2019. 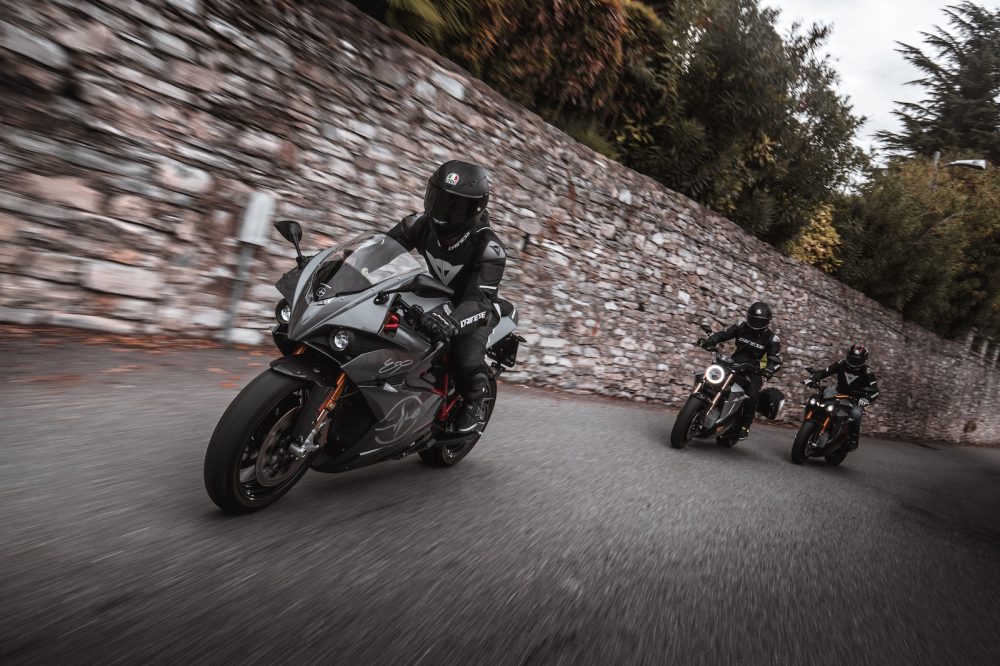 Now that Energica has returned to operations, it’s working to make deliveries on the rest of the bikes it sold before the lockdown began. According to the company, around 23% of all outstanding orders have been delivered, and they expect to complete all of their current order deliveries by this July.

A key driver for the increase in demand for Energica’s motorcycles in 2020 has been the introduction of its new larger-capacity batteries, first displayed at the 2019 EICMA Milan Motorcycle Show last November. Electrek had a front-row seat when Energica rolled out its new 21.5kWh battery packs, an increase of around 60% compared to its previous batteries.

The larger batteries are rated for city ranges of around 400 km (249 mi), with highway ranges at just under half of those figures. 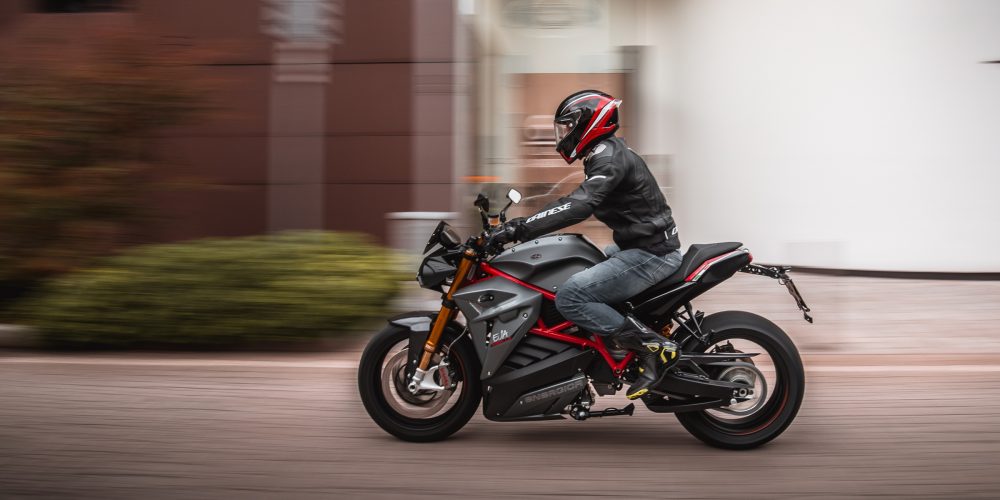 You’ve got to hand it to Energica. Like all Italian businesses, they just went through a tough period during the COVID-19 pandemic that ravaged their country. But the speed with which they’ve returned to work and their growing sales numbers speak for themselves about Energica’s recovery.

The bigger question for me is this: “When will other Italian motorcycle companies wake up and see what Energica’s success could mean for them?”

Ahem… I’m looking at you, Ducati. You’ve dangled the prospect of a Ducati electric motorcycle in front of us before. I think it’s time Energica saw some real electric sportbike competition from their fellow countrymen.