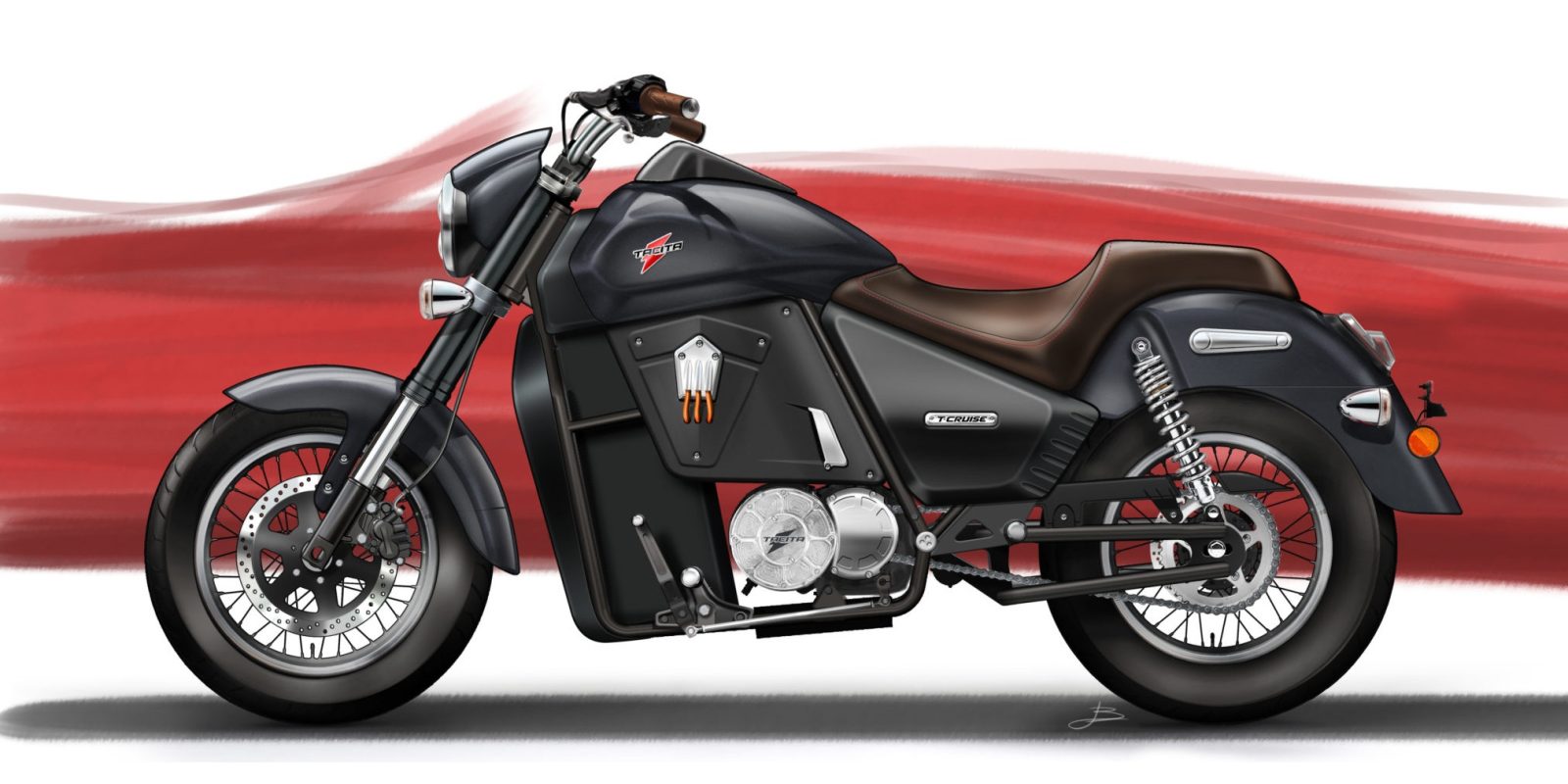 Tacita Motorcycles is entering the US

Tacita Motorcycles, based in Torino, Italy, has announced that the company will be entering the United States. It will join other US-based members of the electric motorcycle industry, including heavyweights Zero Motorcycles and Lightning Motorcycles.

The company has decided to open its first headquarters in the US in order to begin sales and service for American customers.

After founding the TACITA USA Corporation, Tacita Motorcycles is planning to begin with a location in Miami, Florida. It will use the Florida sales and service center to jumpstart operations in the US before expanding further across the US as well as into the Caribbean and South America.

“We are delighted to announce the opening of our first international headquarters in Miami, Florida. This new facility located in the middle of the financial district at Brickell Miami, will give us access for our next steps, the opening of a sales and service facility in California to start our US operation and also our future expansion to South America and the Caribbean.”

Tacita plans to offer several locations across the country where customers will be able to test ride its electric motorcycles. 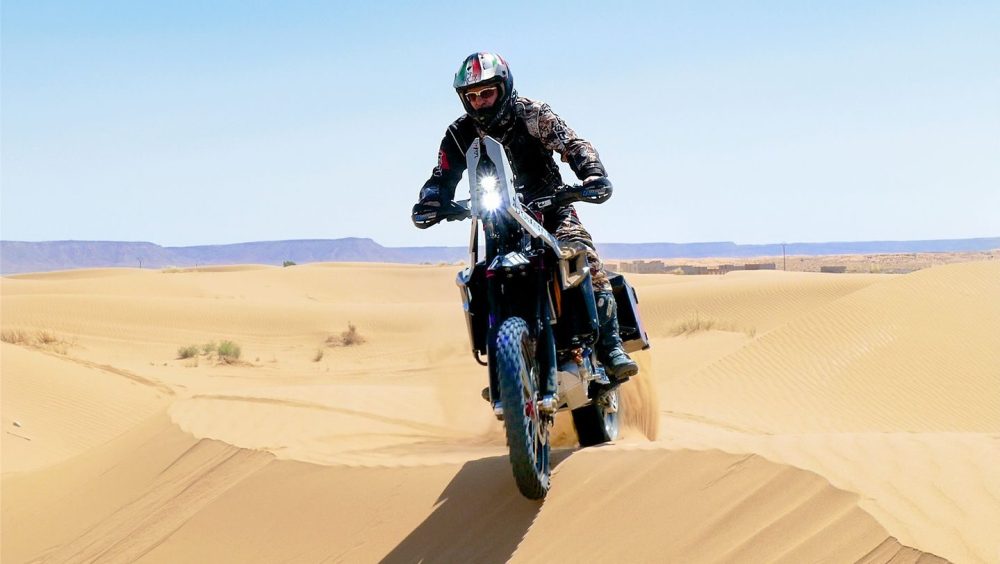 According to the company, the manual gearbox is designed to provide the rider with the highest level of control and the best efficiency:

“Why the speed gears? In order to have the best gear ratio for every situation, reducing the overheating of the engine and the consumption of electricity. In fact, the lower ratios allow the torque to increase, so that the inrush current decreases. Meanwhile, thanks to the longer gears, you will be able to make the most of the engine maximum peak, removing every compromise and maintaining the maximum efficiency.” 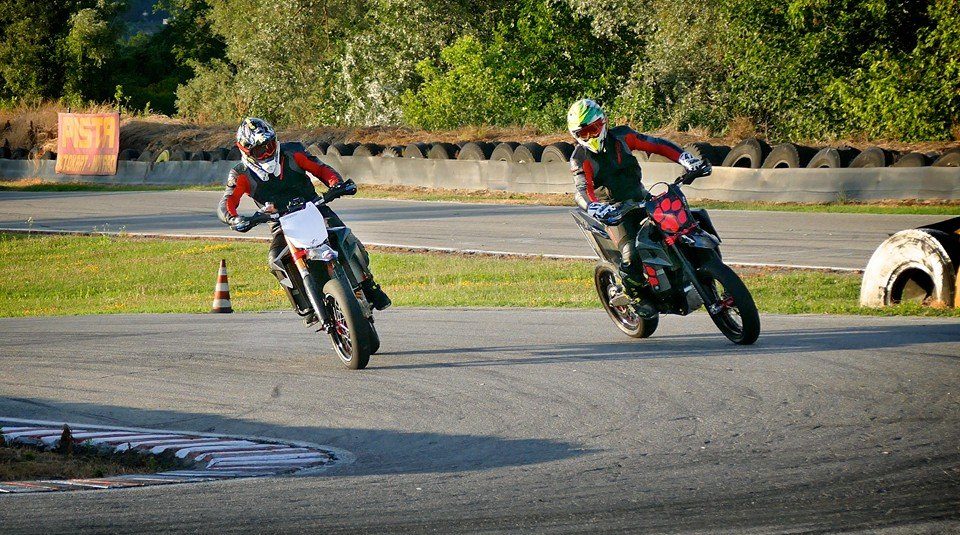 Tacita isn’t the only electric motorcycle manufacturer to include a manual gear box. KYMCO’s SuperNEX electric sportbike also has a 6-speed manual transmission, though that bike isn’t yet available to the public.

Tacita’s road line consists of the T-Cruise, an electric cruiser that starts at €11,965 in Europe (approximately $13,500) for the 9 kWh model. The company also has a range of T-Race off-road models that start at similar prices. 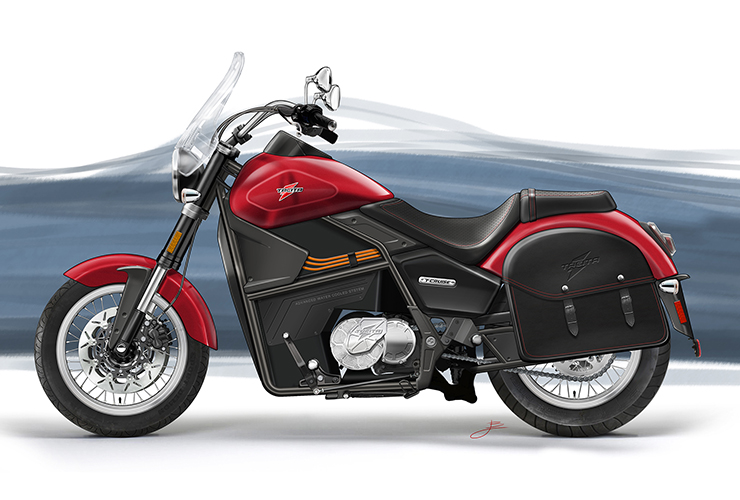 “With the launch of our latest product line, the TACITA T-Cruise, the US market is strategic for us. It is one of the largest cruiser motorcycles market in the world and one of the most responding to electrical mobility today.”

I keep seeing Americans say “Enough with all of these electric sportbikes, where are my cruisers at?”

I actually like the T-Cruise. I’ve never ridden one and so I’m not sure how I’ll feel about the gearbox. But it actually looks like a nice bike with a comfortable riding geometry for long cruises.

It remains to be seen how well Tacita can compete against the American heavyweights of Lightning and Zero. But the fact that the company is coming in with very different bikes bodes well for Tacita, in my opinion. With the unfortunate demise of Alta last year, we could certainly use more off-road electric motorcycle options in the US.

What do you think of Tacita’s electric motorcycles? Let us know in the comments below!