Energica’s sales are booming, surpassing 2019 sales in first 2 months of 2020

Energica just announced that they have surpassed their entire 2019 sales revenue already this year.

The company previously reported a year-end turnover of around €3.25 million in 2019.

That would put the company on track for an explosive year of sales in 2020 if the momentum continues.

While the growth is impressive, it is important to note that Energica has also recently begun a new pre-order program along with the introduction of its latest 2020 model year of electric motorcycles.

That program has helped create an influx of orders early in the year for the new generation of electric motorcycles. 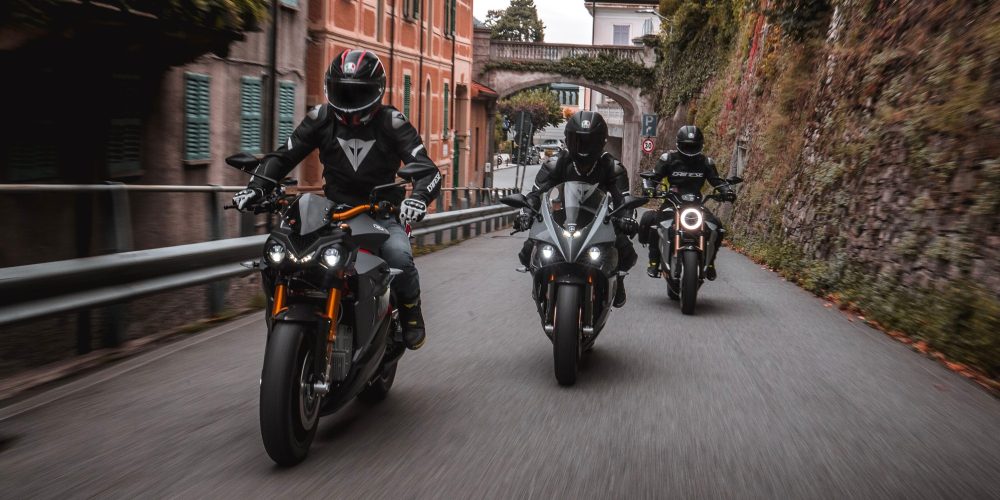 The size of the market can help put Energica’s overall sales into perspective. Europe’s electric motorcycle and scooter market are also growing, with the ACEM reporting a 97% increase in the two-wheeled electric market in Europe (not including vehicles under 4 kW) between 2018 (7,478 units sold) and 2019 (14,739 units sold).

Assuming an average price of around €23,000 for Energica’s various electric motorcycles, €3.25 million in sales in 2019 would equate to around 140 motorcycles, assuming revenue came entirely from vehicle sales.

The increase in sales at Energica follows the company’s introduction of new models with more than 60% larger battery capacity and range. The new 21.5kWh battery packs replaced the previous 13.4kWh packs, using a new battery chemistry to cram in more capacity.

The range figures for the bikes received a considerable bump, thanks to those big batteries. City ranges were expected to be in the 400 km (249 mi) neighborhood, with highway ranges at just under half of those figures.

I had the opportunity to attend the company’s unveiling at EICMA 2019 and got the first look at Energica’s eye-catching new electric motorcycles. 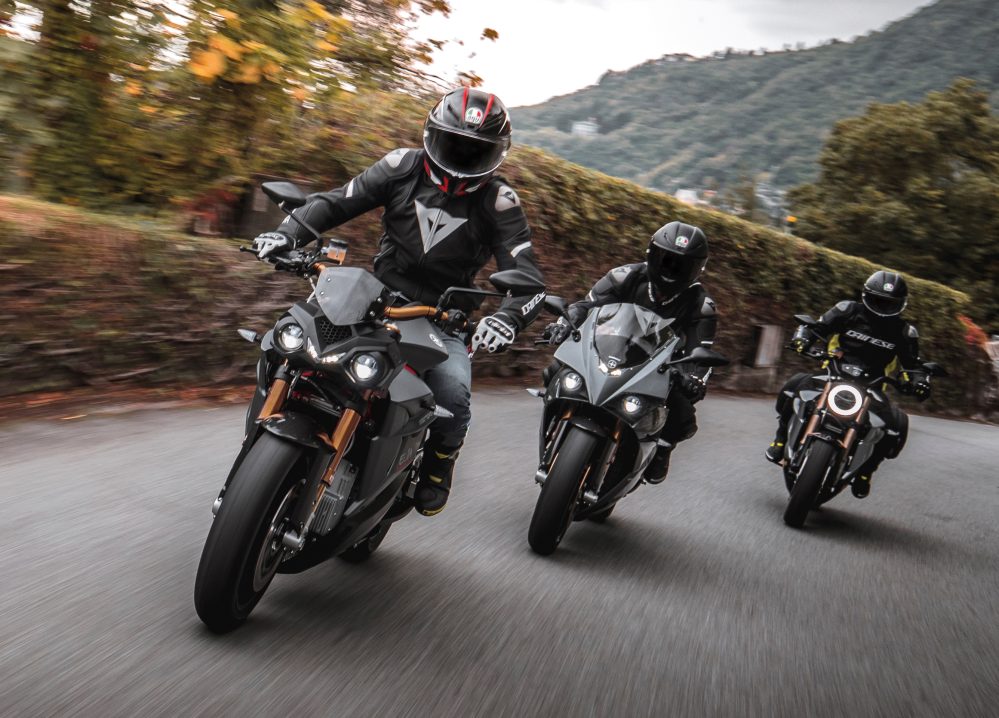 As Energica expands its operations into the Americas and increases sales, it is sure to put pressure on established electric motorcycle companies such as Zero. Energica previously held an advantage over Zero in the fully-faired electric motorcycle category, as Zero has long produced only naked bikes. But Zero released its own SR/S fully-faired electric sportbike just days ago, creating an American alternative to the popular Italian electric sportbikes.

How will the new Zero SR/S compete with Energica’s existing electric sportbikes? Let us know what you think in the comments below!