Car boom begins in China, with a wave of new electric cars about to roll out

With lockdowns lifting in China, car buyers are coming back in droves. Personal vehicles have new appeal as consumers hold fears about the safety of public transit. The return of car purchasing in China could be a boon for EV makers.

Ipsos, a marketing research firm, surveyed first-time car buyers in March. The survey revealed that 41% of those new buyers have a preference for EVs. (About half of respondents wanted AC with a germ filter and an interior with antibacterial materials.)

During the peak of the pandemic crisis, car sales in China were down as much as 96%. In March, they were still low but had recovered to 40% below a year earlier. The China Passenger Car Association believes sales in the overall vehicle market will rebound to last year’s level by the end of April.

The association reported about 47,000 sales of electric cars in March, including these highlights:

Tesla plans to offer in June a domestically-built Model 3 with a longer range but only a slight increase in price. The car is listed with a 668 kilometers of range (415 miles), but that’s based on the very generous NEDC cycle. 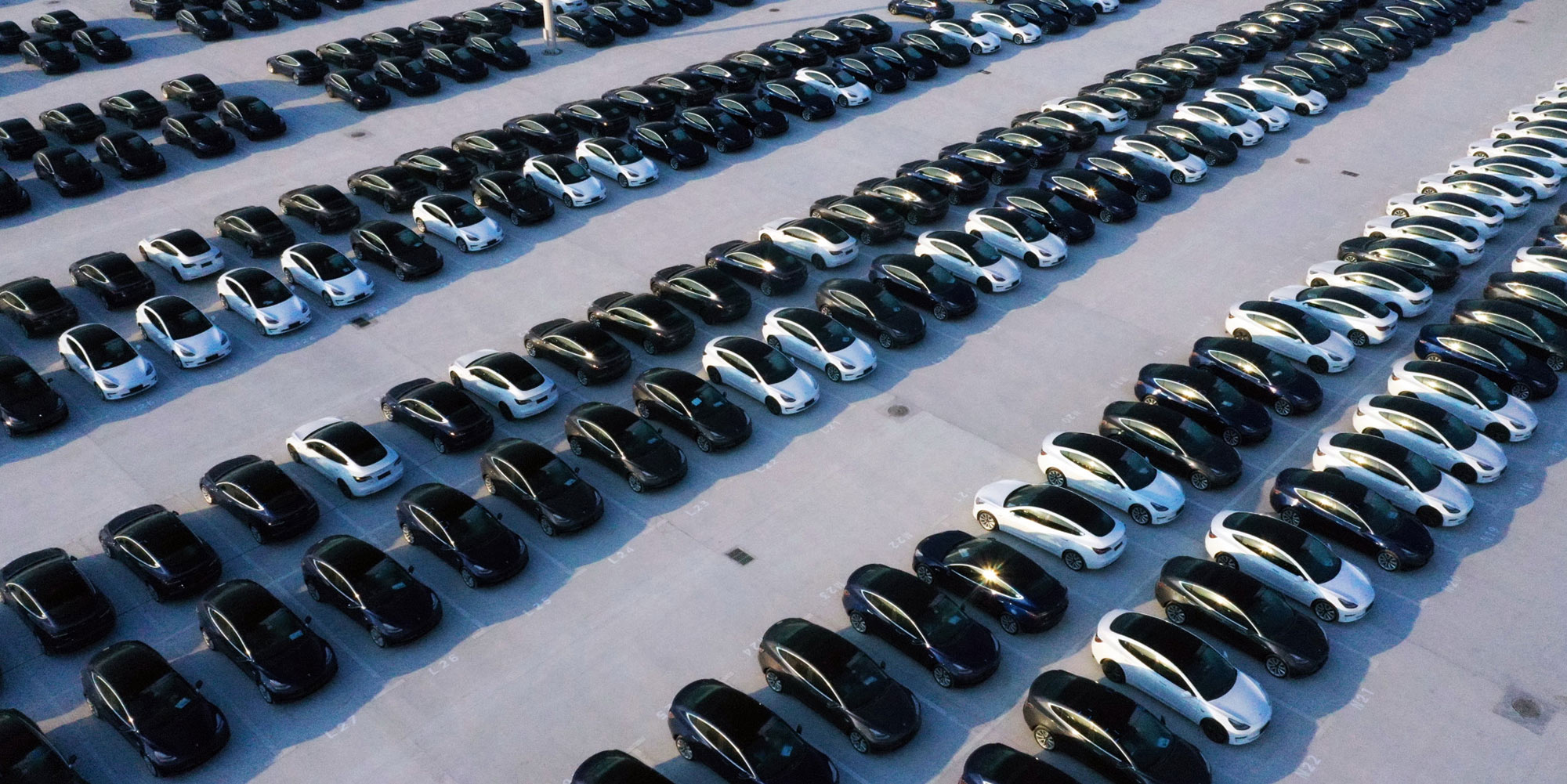 Our dealerships are seeing customers on the showroom floors once again. There are growing signs of recovery, with a good chance that the Chinese car market could reach last year’s level in early summer. For Volkswagen, many highlights are still to come in 2020. This year, MEB production will begin and the Volkswagen ID. family will debut in China.

Volkswagen’s plants in Anting and Foshan will have a combined capacity of 600,000 units per year. Local production of the Audi e-tron will get underway in Changchun at the end of the year.

The mass production version of Byton‘s first model, the M-Byte shown at the top of this post, is expected to be launched this year.

The Chinese government is employing a range of tactics to spur sales. EV subsidies were extended, with the increased use of vouchers and coupons. In some regions, even-odd license plate restrictions are being loosened. Some cities are deploying a program similar to cash-for-clunkers.

The impacts of the pandemic are unpredictable. It’s concerning that Chinese car buyers are switching from public transit to personal vehicles.

However, that process was already underway. Now it appears to be accelerating. This is occurring just as production of new EVs from Tesla, Volkswagen, Byton, General Motors, and others, are ramping up. They are the best crop of long-range EVs ever offered in China.

If global auto sales rebound, the shift to electric vehicles could be faster than anybody predicted.