Climate Crisis Weekly: How climate change and COVID-19 are connected 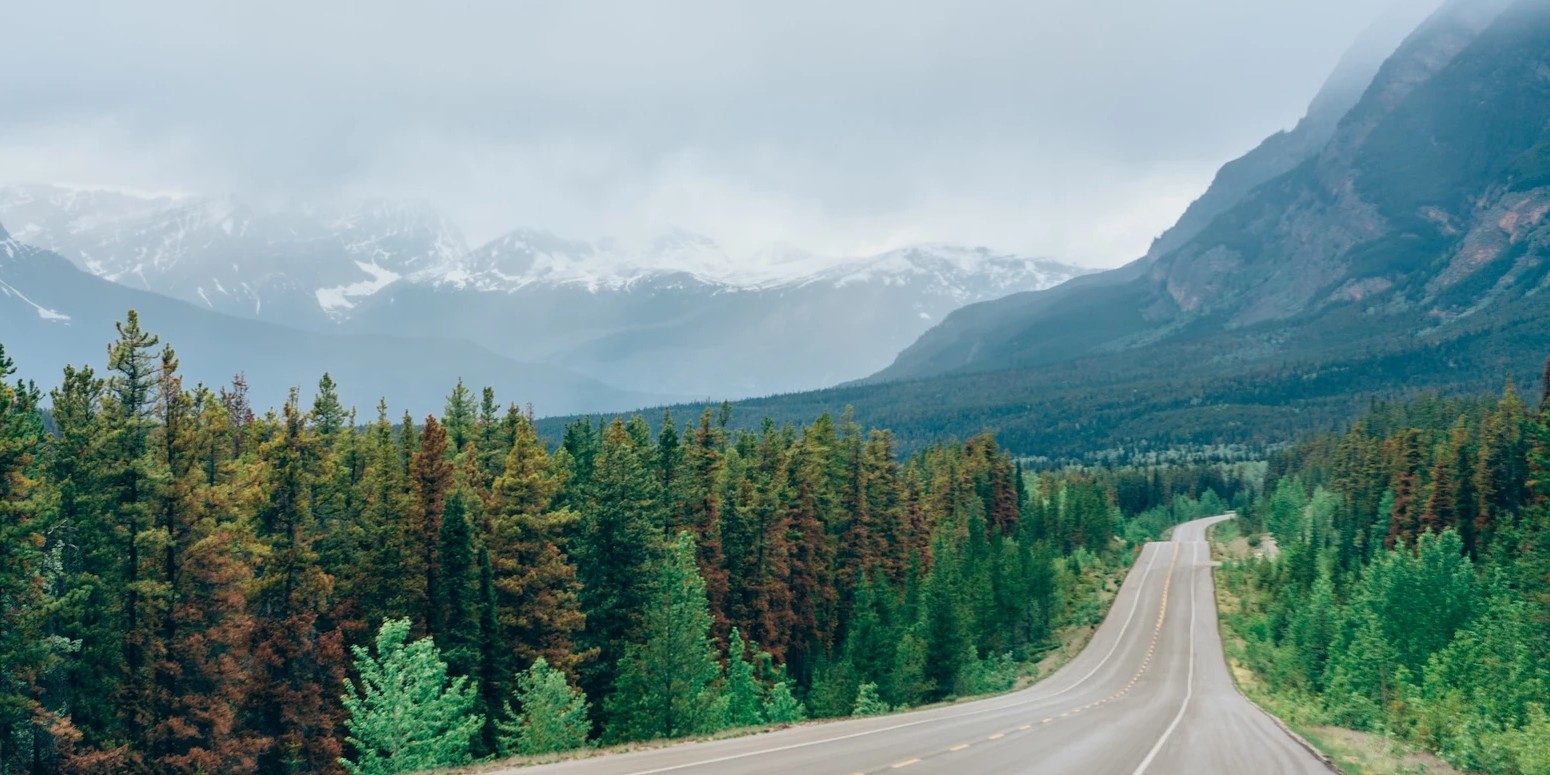 Arthur Wyns, a climate change researcher at the World Health Organization (WHO), wrote an op-ed for the World Economic Forum about how climate change and the coronavirus are linked. You can read the full article here, but below is an excerpt. Wyns makes four crucial points that humanity needs to note and act upon.

A first lesson we are drawing from the COVID-19 pandemic and how it relates to climate change is that well-resourced, equitable health systems with a strong and supported health workforce are essential to protect us from health security threats, including climate change. The austerity measures that have strained many national health systems over the past decade will have to be reversed if economies and societies are to be resilient and prosperous in an age of change.

Secondly, the ongoing pandemic illustrates how inequality is a major barrier in ensuring the health and wellbeing of people, and how social and economic inequality materializes in unequal access to healthcare systems. For example, the health threat of the novel coronavirus is, on average, greater for cities and people exposed to higher levels of pollution, which are most often people living in poorer areas. The same is true for the health impacts of climate change, with one of its major causes, the burning of fossil fuels, also adding pollution to the air and disproportionately impacting the health of those in poverty.

Third, the global health crisis we find ourselves in has forced us to dramatically change our behavior in order to protect ourselves and those around us, to a degree most of us have never experienced before. This temporary shift of gears could lead to a long-term shift in old behaviors and assumptions, which could lead to a public drive for collective action and effective risk management. Even though climate change presents a slower, more long-term health threat, an equally dramatic and sustained shift in behavior will be needed to prevent irreversible damage.

A final thought from all of us at Electrek: For those of you who are frustrated with people ignoring stay-at-home orders and making the pandemic problem worse for all of us, this is how environmentalists have felt for decades about polluters and the climate crisis.

The COP26 UN climate summit in Glasgow has been postponed until 2021 as a result of the COVID-19 pandemic. The UK (who was co-hosting with Italy) and the United Nations Framework Convention on Climate Change (UNFCC) jointly made the announcement.

A date has yet to be confirmed, but the summit is expected to take place in mid-2021. The Glasgow conference center that was due to host the talks has been turned into a temporary hospital.

Reuters reports that “some investors, diplomats and campaigners welcomed the postponement, saying it could buy governments time to prepare a more successful outcome than might be possible in the face of a pandemic.”

Chance now for @borisjohnson & @rishisunak to bring the world back together & ensure that economies bounce back but pollution doesn’t. That we don’t sow seeds of next crisis, but embed resilience to shocks like pandemics & extreme weather events.

Going forward, as my colleague Jameson Dow and I discussed, the COP26 should work to lock in the pollution reductions we’ll have from this crisis so that we are better prepared and less vulnerable to another respiratory pandemic — instead of pushing back the implementation of environmental laws, which so many governments are toying with.

British environmentalist and documentary filmmaker Sir David Attenborough was interviewed by UK magazine the Big Issue (which offers employment opportunities to people in poverty) in early March about the climate crisis. Attenborough had this to say, which is even more urgent with every passing day:

Problems are short-term and long-term… the short-term we deal with and the long-term ‘we’ll do tomorrow’. But tomorrow never comes. And then suddenly we discover it’s too late.

Here’s an ITV News feature of a meeting between Attenborough and Queen Elizabeth II in 2018 — both aged 91 at the time — in which they discuss climate change (and yes, she believes in it):

Former US President Barack Obama rarely wades into the current administration’s politics, but he made a statement on Twitter on Tuesday criticizing pandemic denial, and how even more dire consequences could occur if climate-change denial continues.

As can be seen in his tweet below, Obama has a big problem with Trump’s rollback of fuel emissions standards (and rightfully so) that Obama’s administration put in place.

We've seen all too terribly the consequences of those who denied warnings of a pandemic. We can't afford any more consequences of climate denial. All of us, especially young people, have to demand better of our government at every level and vote this fall. https://t.co/K8Ucu7iVDK

Michael Mann, a climate scientist at Pennsylvania State University, weighed in on the issue of the dangers of denial to E&E News:

It exposes the dangers of denial in a much more dramatic fashion. We may look back at the coronavirus crisis as a critical moment where we were all afforded a terrifying view of the dangerous and deadly consequences of politically and ideology-driven science denial. We looked into the abyss, and I hope we collectively decide that we don’t like what we saw.

When the people are away, the goats will play. A herd of around 110 wild Kashmiri goats has taken over the empty streets of Llandudno, Wales, where the residents are in lockdown during the coronavirus pandemic. The original herd was a gift to Lord Mostyn from Queen Victoria, and these are their adventurous descendants.

Andrew Stuart, a 22-year resident of the seaside town, said:

You don’t normally see the goats this far down — they can come down and get to the bottom of the Great Orme [a limestone headland country park] and do so regularly — but I think people and cars usually stop them going much further.

Check the goats out below. It’s amazing what nature does in just a couple of weeks when people get out of the way.

And it’s not just the goats who are getting space to be their own wild selves. The northeastern Brazilian state of Pernambuco’s governor, Paulo Câmara, shut their beaches down to slow the spread of coronavirus.

Hawksbill sea turtles, which are considered a critically endangered species, lay their eggs along Pernambuco’s beaches. 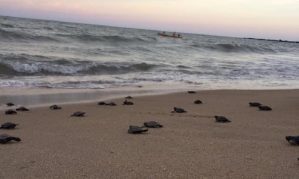 And as a result of the lack of human presence, nearly 100 of the sea turtles have hatched on a deserted beach in the town of Paulista. Only government workers were there to witness the momentous occasion of the hatchings, and they then watched the baby turtles crawl to the ocean and swim into the Atlantic without any interference of crowds.

There are silver linings to even the most difficult of circumstances. Good luck, Hawksbills!

We’ll finish off this roundup with some good news, shall we?

On Monday, London-headquartered banking giant Barclays bowed to investor pressure and announced that it will work to reach net zero emissions by 2050.

Barclays has been the top European financier of fossil fuels in the last four years and is the seventh largest globally, according to a recent report by the Rainforest Action Network. The bank has provided more than $118 billion worth of financial services to carbon-intensive companies and projects since the Paris agreement was signed in 2016 and was the largest financier of Arctic oil and gas last year.

Barclays will align all of its financing activities with the Paris Agreement, starting with the energy and power sectors.