Mayor of Texas chemical blast town on latest EPA deregulation: ‘They have a short memory’ 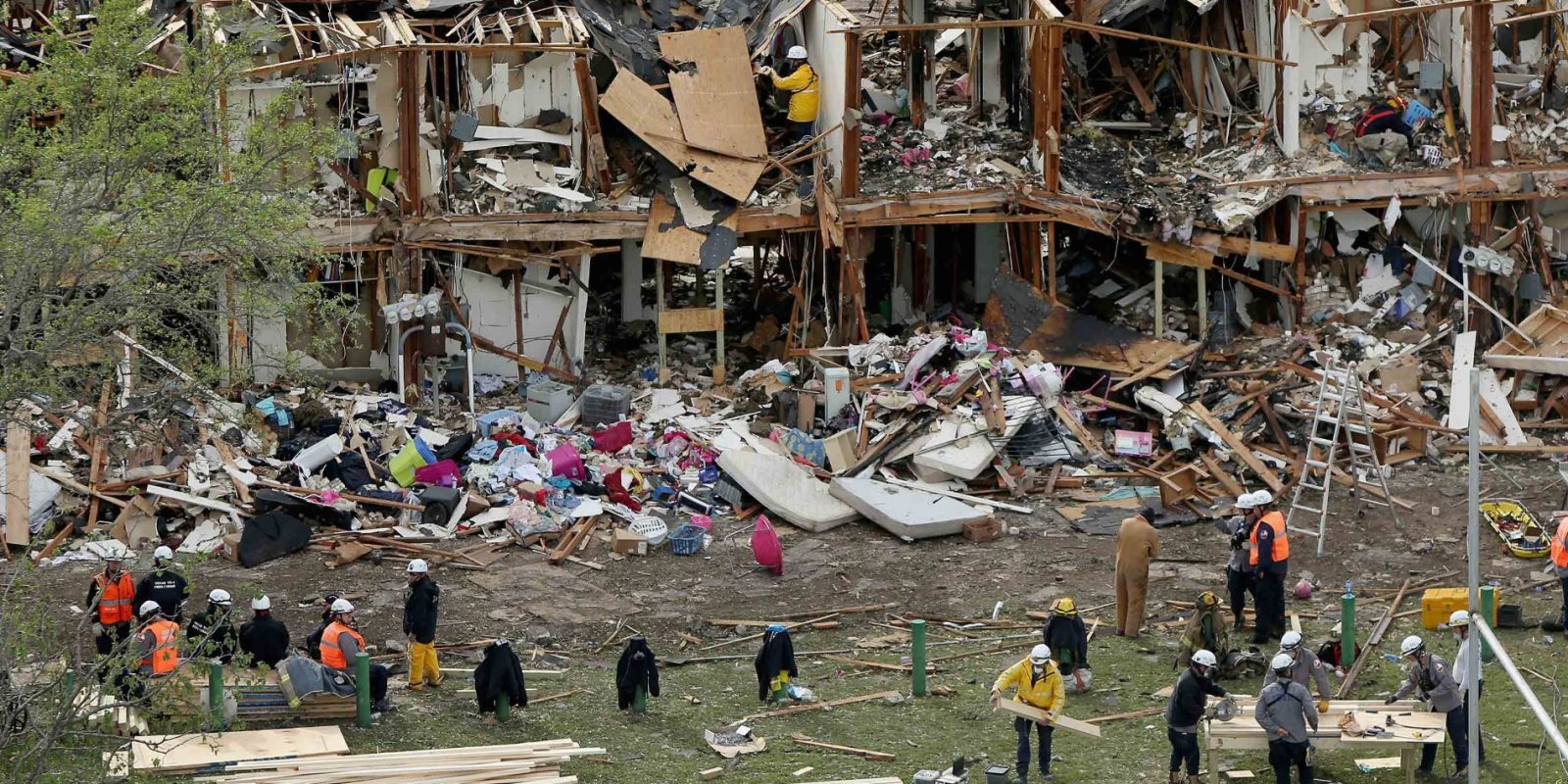 The Environmental Protection Agency (EPA) announced yesterday that they were ending regulations that require chemical plants to provide the public with information about potential risks.

In 2013, there was a fire at the West Fertilizer Co. plant in West, Texas. It caused ammonium nitrate to ignite, and it triggered a huge explosion that destroyed the plant, as well as a nearby nursing home and apartment complex.

The explosion killed 15 people, 10 of whom were firefighters.

The EPA then put regulations in place under the Obama administration that required chemical plants to provide information upon request to members of the public about risks.

The mayor of West’s thoughts on the EPA’s decision

When new regulations were enacted after a deadly fertilizer plant explosion killed 15 people in a Texas town south of Dallas, West Mayor Tommy Muska hadn’t even had the chance to read the rules before they were obsolete.

A week after the Obama-era rules regulating how companies store dangerous chemicals were put in place, the administration of newly inaugurated President Donald Trump put them on hold in January 2017.

Muska was in his first term as mayor when the explosion rocked West on April 17, 2013.

‘By the time I got [the Obama rules] in my hands, it was already part of the Trump administration, and they shelved it,’ Muska said Thursday. ‘I was somewhat disappointed. I would love for them to revisit some of those processes that go into chemical storage. There’s a happy medium’ between economic concerns brought on by regulation and protecting the public.

‘The American people and American politicians, they have a short memory,’ Muska said. ‘They’re going to say everything is fine, and every few years something like this is going to happen again, and “Oh, yeah, we need to look at this again.”‘

If you lived next to a chemical plant, would you want to know what was being manufactured there, and what the risk was to the environment, your home, your family, your health, and your own life? Yeah, we thought so. Imagine what a blow this rollback announcement was to the people who lived in the nursing home and the apartment complex — and to the families of those who lost their lives. And clearly, it’s a blow to the mayor of West, who had to lead during an awful tragedy.

Way to put profit before people, EPA. The focus of your press release is about how much money you’re going to save — but it doesn’t quantify that or provide evidence. It might be time to change your name to something else.