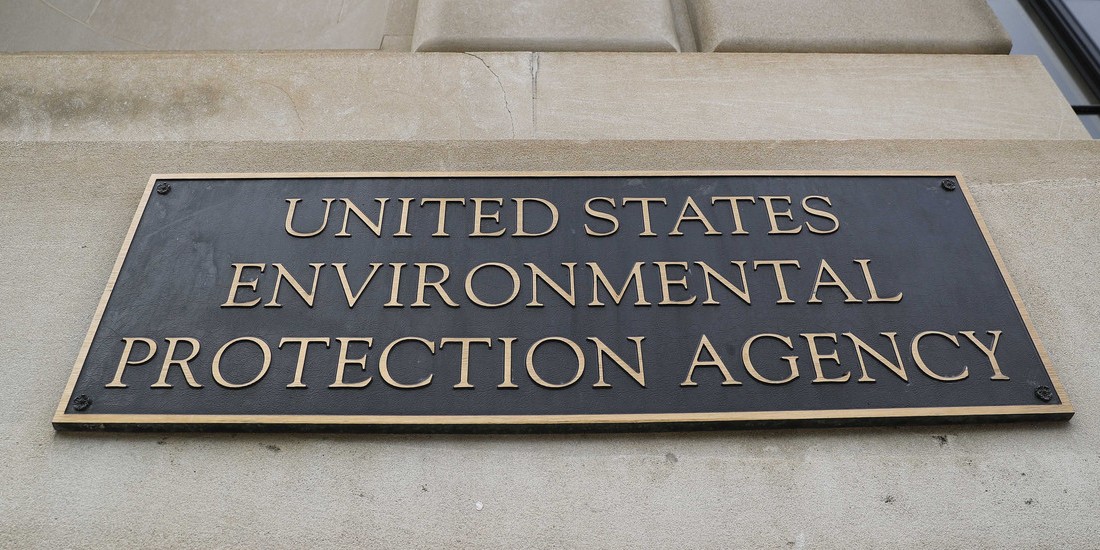 The Environmental Protection Agency (EPA) announced a suspension of the enforcement of environmental rules on Thursday, saying it “will generally not seek stipulated or other penalties for noncompliance with such obligations” during the coronavirus outbreak.

The EPA has not set an end date for this new policy, which can be read here.

The oil and gas industry has been lobbying the EPA for weeks for a relaxation of the rules, citing staffing issues, according to the Associated Press.

EPA is committed to protecting human health and the environment, but recognizes challenges resulting from efforts to protect workers and the public from COVID-19 may directly impact the ability of regulated facilities to meet all federal regulatory requirements.

This temporary policy is designed to provide enforcement discretion under the current, extraordinary conditions, while ensuring facility operations continue to protect human health and the environment.

Gina McCarthy, president and CEO of the Natural Resources Defense Council, said in an emailed statement:

This is an open license to pollute. Plain and simple. The administration should be giving its all toward making our country healthier right now. Instead it is taking advantage of an unprecedented public health crisis to do favors for polluters that threaten public health.

We can all appreciate the need for additional caution and flexibility in a time of crisis, but this brazen directive is an abdication of the EPA’s responsibility to protect our health.

The Hill spoke with Cynthia Giles, who headed EPA’s Office of Enforcement during the Obama administration. Giles said:

Incredibly, the EPA statement does not even reserve EPA’s right to act in the event of an imminent threat to public health.

Instead, EPA says it will defer to states, and ‘work with the facility’ to minimize or prevent the threat. EPA should never relinquish its right and its obligation to act immediately and decisively when there is threat to public health, no matter what the reason is. I am not aware of any instance when EPA ever relinquished this fundamental authority as it does in this memo.

To state the obvious, the whole world is having a global public health crisis right now. Two important things all individuals need to do to try to protect themselves against coronavirus are to socially isolate and stay healthy. The last thing anyone needs right now is to breathe or ingest more pollutants.

Air pollution is the major killer. As Electrek recently reported on March 3, a new report “concluded that heart disease and cerebrovascular disease caused by air pollution causes the greatest proportion of shortened lives, at 43% worldwide.”

So, seeing how the COVID-19 virus attacks an individuals’ lungs, why on earth would the EPA abandon responsibility for protecting the public from even further threats to their health?

“Defer to the states” seems to be a running theme in this health crisis. Does the federal government even have a role anymore in setting consistent national guidelines, protecting its people, or is it just there to boost the profits of major corporations?

The pandemic puts stress on everyone, from small businesses to major government agencies, not only in the US, but the entire world. I worry about my postal worker, a government employee, who is still showing up every day (fortunately in a mask and gloves). Did the US Postal Service announce that they’d leave their duties up to individual states? What about the IRS? Can EPA workers not work safely from home? Abdication, indeed, Gina McCarthy.