It’s happening. Tesla has officially started Model Y deliveries with the first reported delivery happening in Utah, but more are expected to happen all over the US in the coming hours and days.

Back in January, Tesla confirmed having started Model Y production – less than a year since unveiling the vehicle.

Last month, Tesla started confirming Model Y deliveries to customers in the US.

The automaker has given some customers delivery windows between March 15 and 30, indicating that deliveries will start during the second half of the month.

Earlier this week, we got reports of deliveries being scheduled for as early as Friday and this weekend.

Now we are getting our first confirmed reports of Model Y deliveries happening in the US.

A TMC user going by Silversmith shared images of the delivery of his new vehicle in Utah: 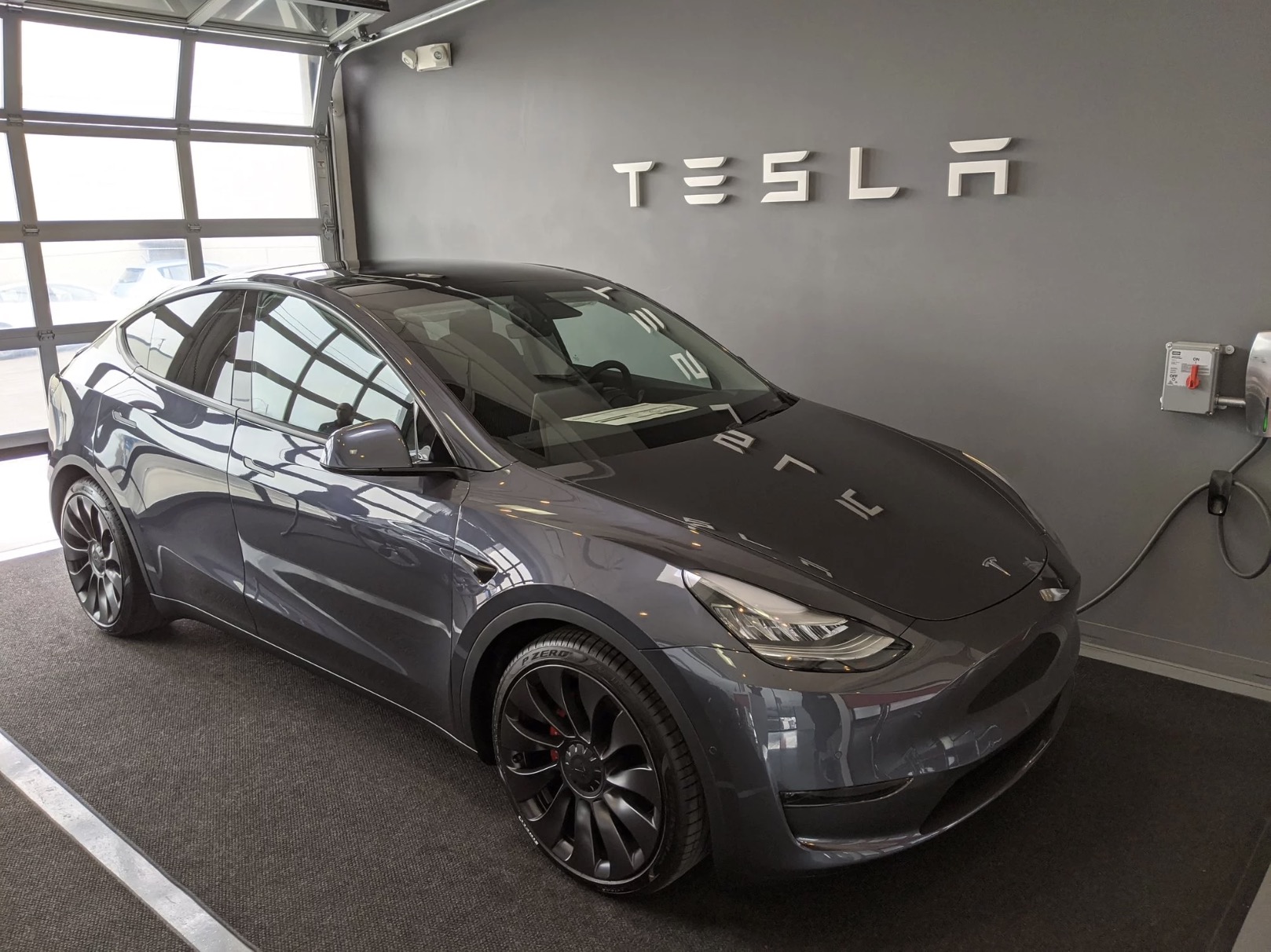 The new Model Y owner share quick notes about his first impressions on the forum:

“I am 6’4″ and fit very well in the back seat. Rear door trim has a bigger gap than I thought it should, but it is even on both sides.”

He also noted that the Model Y, or at least his Model Y, comes standard with the Qi wireless phone charger that Tesla released last year.

Interestingly, the phone charger was first launched for the Model 3, but it is only sold as an aftermarket item and doesn’t come standard with the electric car.

We expect to get more confirmed reports of new Model Y deliveries in the coming hours.

Now that the vehicle is getting into the hands of customers, Tesla is now starting to release support videos about the Model Y.

Here’s the most interesting one about the Model Y’s awesome trunk cargo system and capacity.

This story is still developing… refresh for more details…