The Fazua drive system, known as the Fazua Drivepack, is a lightweight electric bicycle drivetrain consisting of a removable 255Wh battery and 250W motor that weigh a combined 3.3 kg (7.3 lb).

While there are other lightweight electric bicycle motors and batteries on the market, the Fazua Drivepack’s innovation is that both the motor and battery can be removed either together or separately. When removed, the bicycle is left with almost zero extra weight, allowing it to be pedaled as easily as a standard, non-electric bicycle. And even when the motor is left in the bike, it disengages from the pedal-based drivetrain when not in use, removing any resistance and mimicking the ride experience of a non-electric bike.

While some riders have embraced going all in on electric bicycles, others enjoy occasionally having the option for electric assist without the weight penalty of being forced to carry around a battery and motor during times when they aren’t being used.

As explained by by Adam Anderson from BULLS Bikes USA’s marketing and sales team in a statement provided to Electrek:

We want riders to have options capable of matching their skill with nearly any terrain, condition, or speed. Adding the Fazua system’s three select ride modes gives the customer the opportunity to push their limits to go higher and farther or to enjoy a weekend cruise. 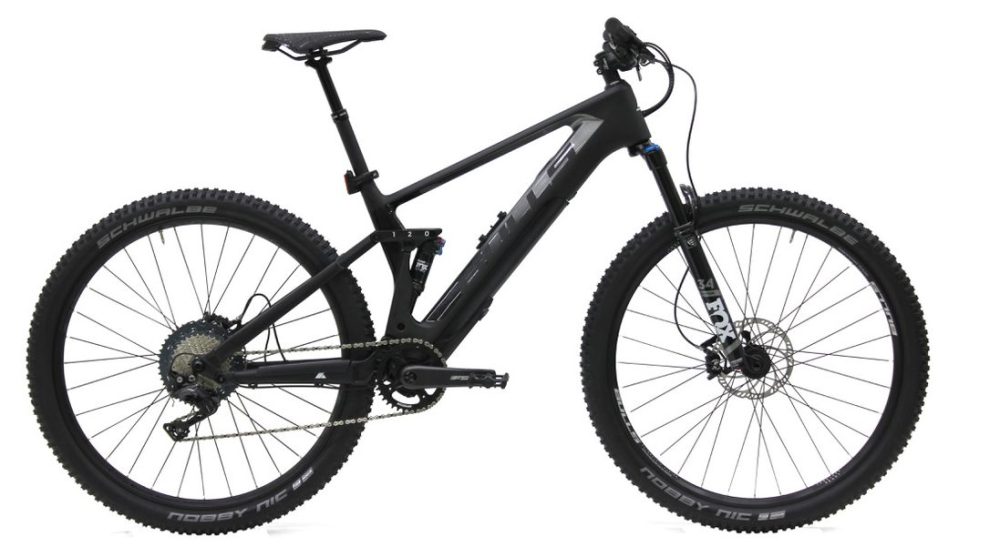 We actually got a chance to review the Alpine Hawk EVO and found it to be a great ride, offering traditional road-bike feel, yet with the option for electrical assist to help on harder sections like sprints and hill climbs. The bike is already lightweight at 15 kg (33.5 lb), but removing the Fazua drive system drops the weight even further to just 11.8 kg (26.2 lb). 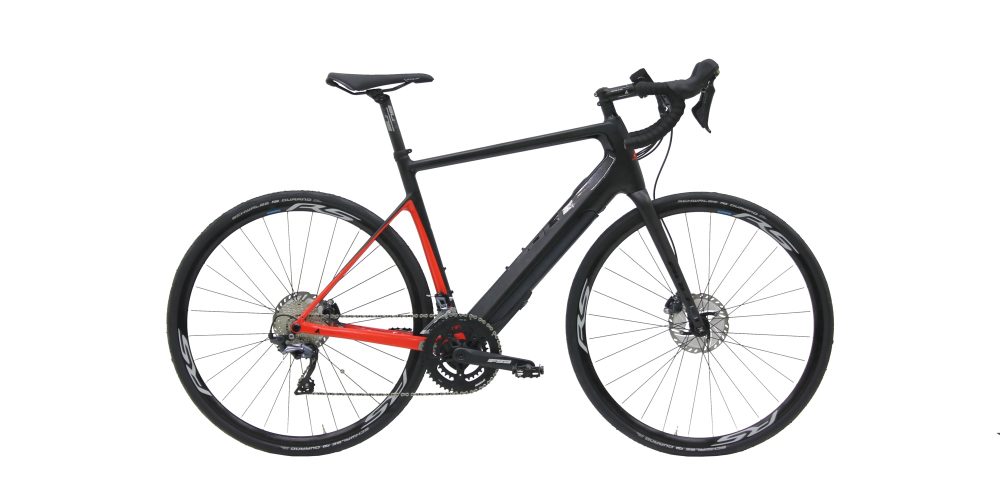 The Alpine Hawk EVO also features a carbon frame like the Wild Flow RS, plus it has other nice components like 160 mm hydraulic disc brakes a Shimano Ultegra group set.

So combining the two into an electric gravel bike makes perfect sense. I’ve had a blast testing e-gravel bikes before, and I’ve found that they’re a fascinating combination of mountain bikes and road bikes. Gravel bikes are light and efficient just like road bikes, yet are built to be robust enough for technical trails that could destroy a typical road bike. 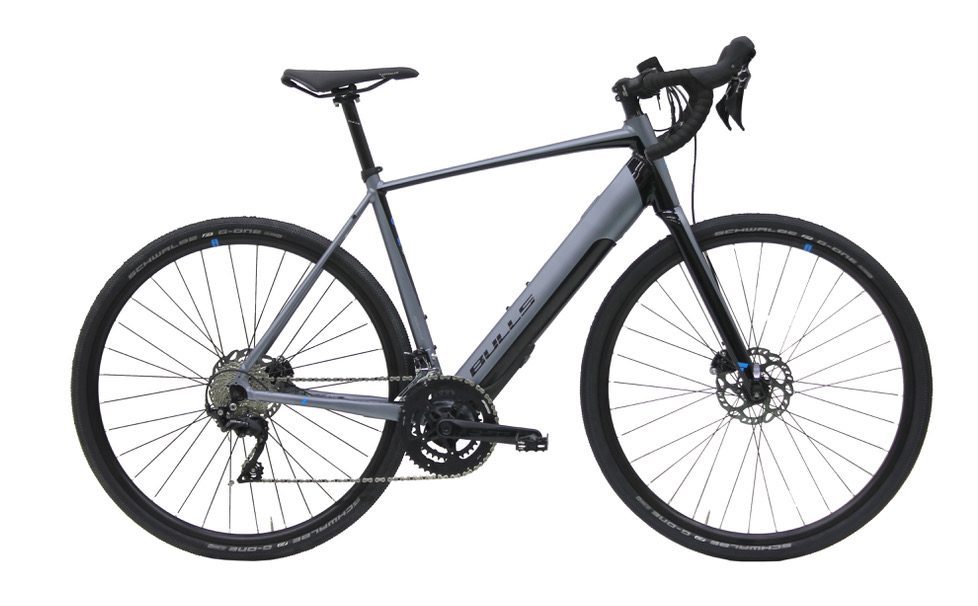 The BULLS Grinder EVO Lite combines an aluminum frame with a carbon fork to reduce the price while still shaving off the pounds.

You can check out all three of these new models on BULLS Bikes USA’s site, where pre-orders start at $4,499.

Yes, they’re expensive bikes when you compare them to industry price leaders like Rad Power Bikes or Juiced Bikes. But these bikes aren’t meant to compete with $1,500 e-bikes.

These are enthusiasts’ bikes that are purpose-built for their jobs of mountain riding or sport-level pavement cycling. These are cyclist’s e-bikes, and they’re specced accordingly, with top-end parts that are designed to last for years.

Considering that there are plenty of non-electric bicycles that cost more than these, I wouldn’t balk at the price just yet. If this type of riding is your jam, then you’ll likely be prepared for the price tag that comes along with the sport.

I haven’t ridden these bikes yet, but I’ve ridden other BULLS electric mountain bikes with price tags as high or higher than these. And oh boy is the ride nice! I probably wouldn’t buy one myself since I’m more of a recreational/commuter type of e-biker, but I love every chance I get to hop on a high-end BULLS bike because you can actually feel the difference. If this was my sport, I’d have one in my garage.

Like I said, these aren’t expensive bikes just for the sake of being expensive. They have high-quality parts that make them safer, stronger, and better for the types of riding they are designed for.

I’m glad to see more innovations like the Fazua drivetrain being incorporated into bikes like these. Just as I love seeing improvements in the low-end, inexpensive e-bikes, there’s definitely a place for higher quality e-bikes as well, and this type of innovation helps push the sport forward.