Last Thursday, the body of the last Chevrolet Impala inched down the assembly line at GM’s Detroit-Hamtramck plant. Employees gathered around the car, snapping pictures of the final internal-combustion vehicle to be made at the storied Detroit plant. It will roll off the assembly line this week.

On Friday, roughly 800 General Motors workers in Detroit will step away from Detroit-Hamtramck Assembly for 12 to 18 months while the company retools the facility as a dedicated electric-vehicle plant.

“People might be on layoff for a short time, but they will have options to go to other GM plants in Michigan and Ohio during the changeover,” a GM spokesperson told Electrek. “Depending on what relocation package they pick, they will have recall rights back to Detroit-Hamtramck.”

“During the [recent] 40-day strike with General Motors, UAW members were able to secure a contract that keeps Hamtramck open and will transform the plant into a leader in electric vehicles of the future.”

In late January, the last Cadillac CT6 was built. By the end of this week, GM is expected to shut down the conveyer belt and other machinery that support internal-combustion engines.

Then, GM’s $2.2 billion plan to build all-electric vehicles at Detroit-Hamtramck will start to take effect. When the plant is retooled to build the all-electric GMC Hummer pickup and the self-driving Cruise Origin (also purely electric) – and the facility is in full swing – it will employ 2,200 people.

Detroit-Hamtramck will not only build those electric vehicles, but it will also likely have a line dedicated to assembling battery cells into packs.

GM opened the factory in 1985. It built 4 million vehicles there – from the Oldsmobile Toronado to the Cadillac Eldorado. Every car manufactured in those 35 years had an internal-combustion engine, including the Chevrolet Volt built there for nearly a decade.

Now, the era of internal-combustion at D-Ham comes to an end. 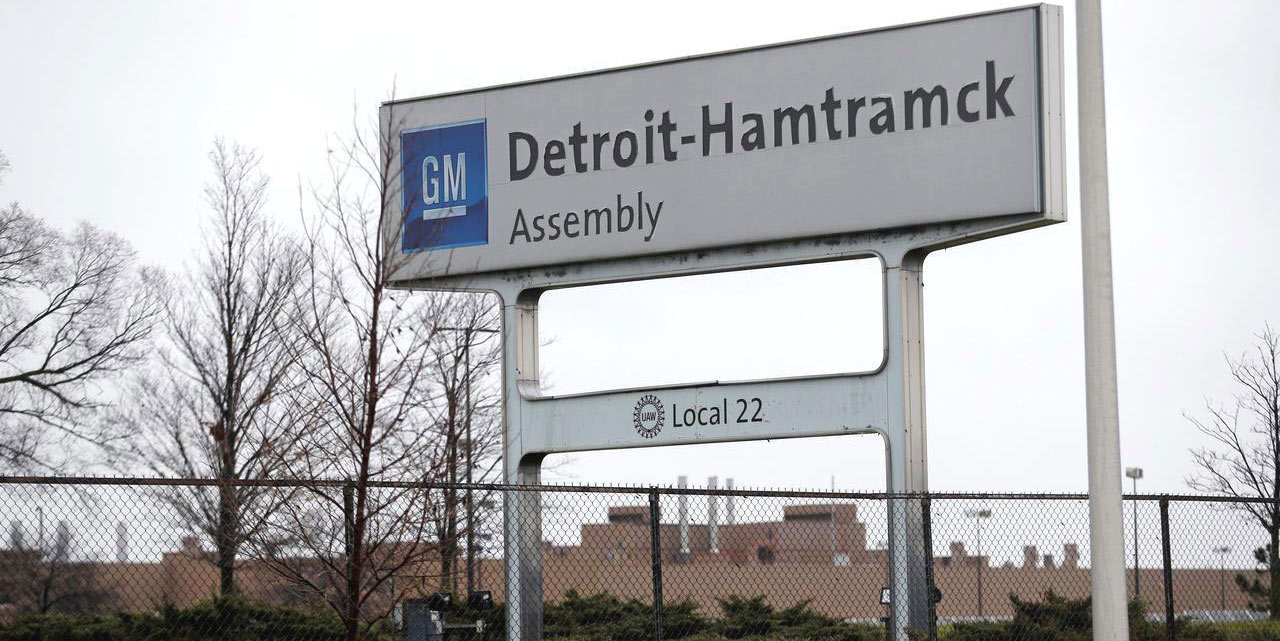 Ford in November also announced plans to produce battery-electric versions of its popular F-150 truck in Dearborn, part of a $1.45 billion investment in Michigan facilities.

And the story is not unique to Detroit – or the American auto industry.

Assembly lines that pumped out combustion-engine vehicles in Germany are adapting to produce EVs. The German auto sector is expected to cut nearly a tenth of its 830,000 jobs in the next decade, according to the VDA industry association.

German automakers and unions said in January that the German government needs to expand state-backed employment schemes, known as Kurzarbeit, to cover salaries up to 24 months and to re-train workers to build EVs and related parts.

The shift to zero-emission vehicles is real. And it will cause disruption.

Those are conservative forecasts from our perspective. We are likely about one fast decade away from zero-emission vehicles representing nearly all new models. So there are legitimate concerns about job losses in the American auto industry.

The auto industry can sit back and watch the disruption approach like a tsunami. Or they can prepare for the change. The transformation is no longer abstract. The Detroit-Hamtramck plant – as well as facilities in Indiana (for Rivian) and Ohio (GM/LG Chem/Workhorse) – are showing how the change is underway.