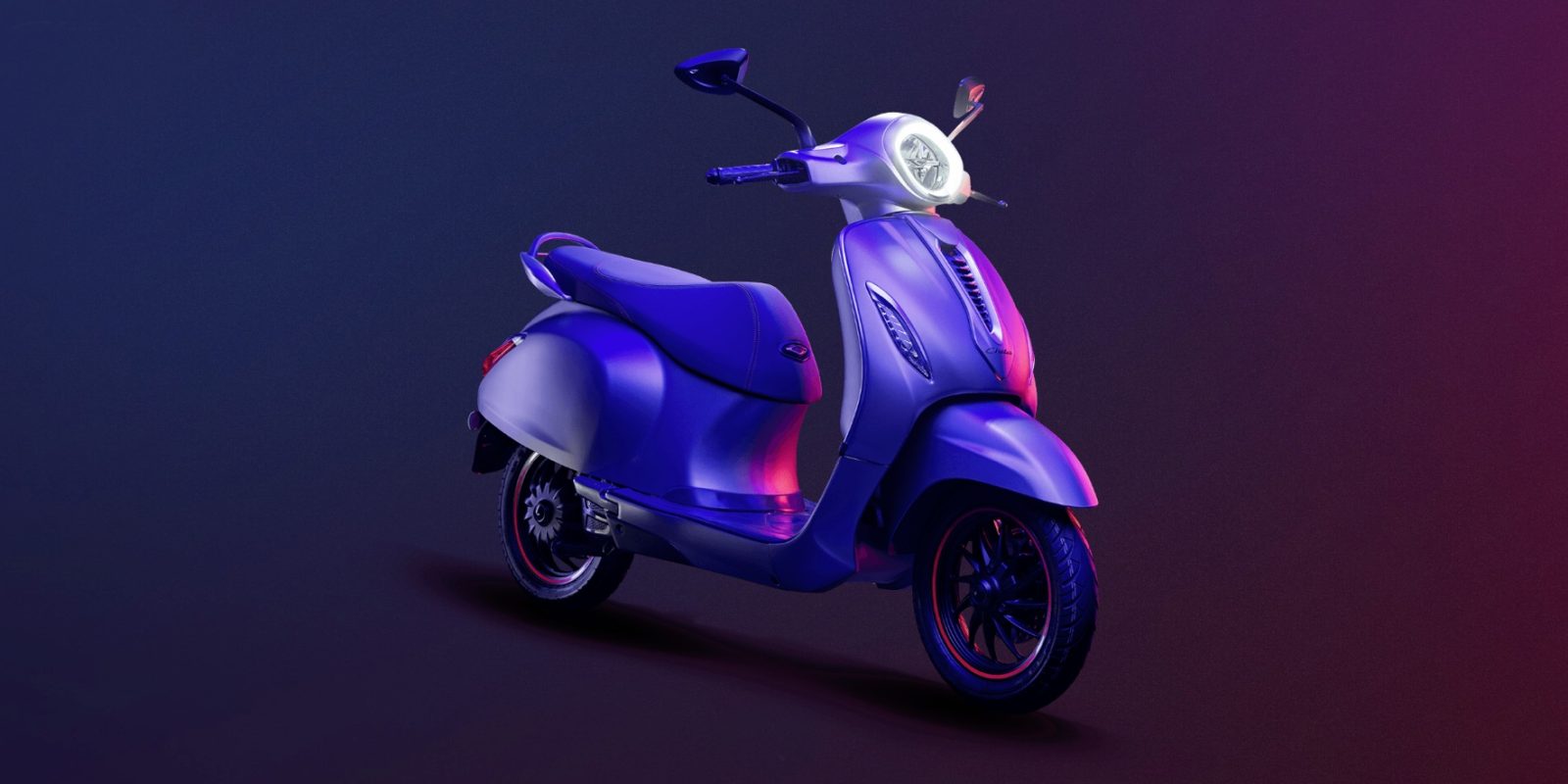 All indications are that Suzuki is prepping itself to debut its first electric two-wheeler, following the likes of the other major Japanese motorcycle makers.

However, it’s not exactly what we were expecting.

Instead of going full steam ahead with an electric sportbike like Kawasaki, Suzuki will apparently begin by testing an electric scooter in the Indian market.

Despite beginning with the Indian market, Suzuki has claimed that core components of its first electric vehicle, including the battery and motor, would be standard parts globally.

That means that the company may be following the lead of Yamaha, who partnered with Gogoro to release the EC-05 electric scooter based on Gogoro’s drivetrain. Yamaha has also shown off a number of other electric scooter and motorcycle prototypes, though those have yet to see any real world testing.

Suzuki now appears to be playing catchup and hoping that the large Indian two-wheeler market will provide ample testing for the brand’s electric ambitions.

Both electric motorcycles and scooters have proven popular across India, which favors two-wheeled transportation. However, more electric scooter companies have found success so far. Local startups such as 22Motors and Ather Energy have offered higher-end electric scooters with IoT features and other embedded tech. Meanwhile, companies such as Bajaj have rolled out electric scooters designed for more mass-market appeal. The new Bajaj Chetak electric scooter can be seen in the lead image above. (We’d love to show you the Suzuki electric scooter, but they haven’t released any images yet.)

The move at least brings Suzuki in line with the rest of the Big Four Japanese motorcycle manufacturers, who joined forces last year in a consortium to promote the development of electric motorcycles. We’ve seen a string of patents as well as real world demonstrations from all of these companies except Suzuki so far. This means that an electric scooter for the Indian market could be the first real progress Suzuki makes towards true electric two-wheelers. 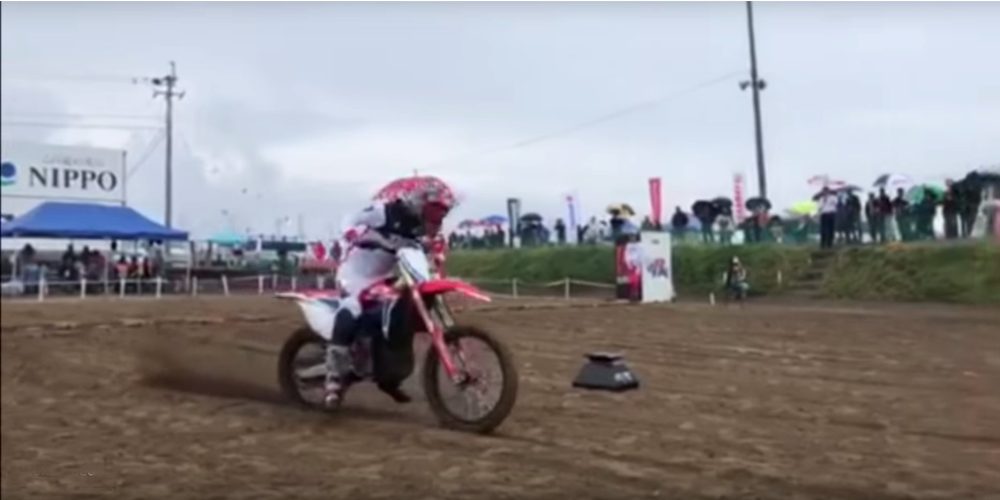 Honda is already testing its own in-house developed electric motorcycles

While this wasn’t exactly what I had hoped for from Suzuki, I can’t exactly shame them for at least making progress.

And it’s not like India doesn’t love scooters anyway, meaning this could be a good business move for Suzuki.

What most interests me will be how much of the vehicle is developed in-house by Suzuki and how much has been contracted out to other partners such as Gogoro or KYMCO. Those two Taiwanese electric scooter manufacturers have been signing on new partners left and right in manufacturing agreements that see the Taiwanese tech finding its way into electric scooters around the world.

If Suzuki is actually investing in its own R&D, then we could see a larger Suzuki electric motorcycle sooner than we think.

But let’s hear your thoughts on Suzuki’s electric progress. Sound off in the comment section below!