Motivated by Tesla’s rise, BMW stokes up dealer excitement about its upcoming EVs

BMW had a good year in 2019. The brand sold 324,826 vehicles in the US last year. That’s an increase of 4.4% from 2018, according to Wards Intelligence. But to keep that momentum, BMW leadership – meeting with its franchises at this week’s NADA conference – talked about making a big national push of its new, pure EVs starting to arrive late this year.

But it’s the i4 sedan that will stack up closest to the Tesla Model 3. The i4 will be publicly unveiled at next month’s Geneva auto show, adding to the slim number of EVs we’re already tracking at the show.

“Why such enthusiasm for EVs when they make up such a tiny proportion of sales? One word: Tesla. The automaker sold 271,194 all-electric Model 3 sedans last year in the US, easily outpacing the combined tally of the two most popular lower luxury models, the BMW 3-Series and Mercedes C-Class.” 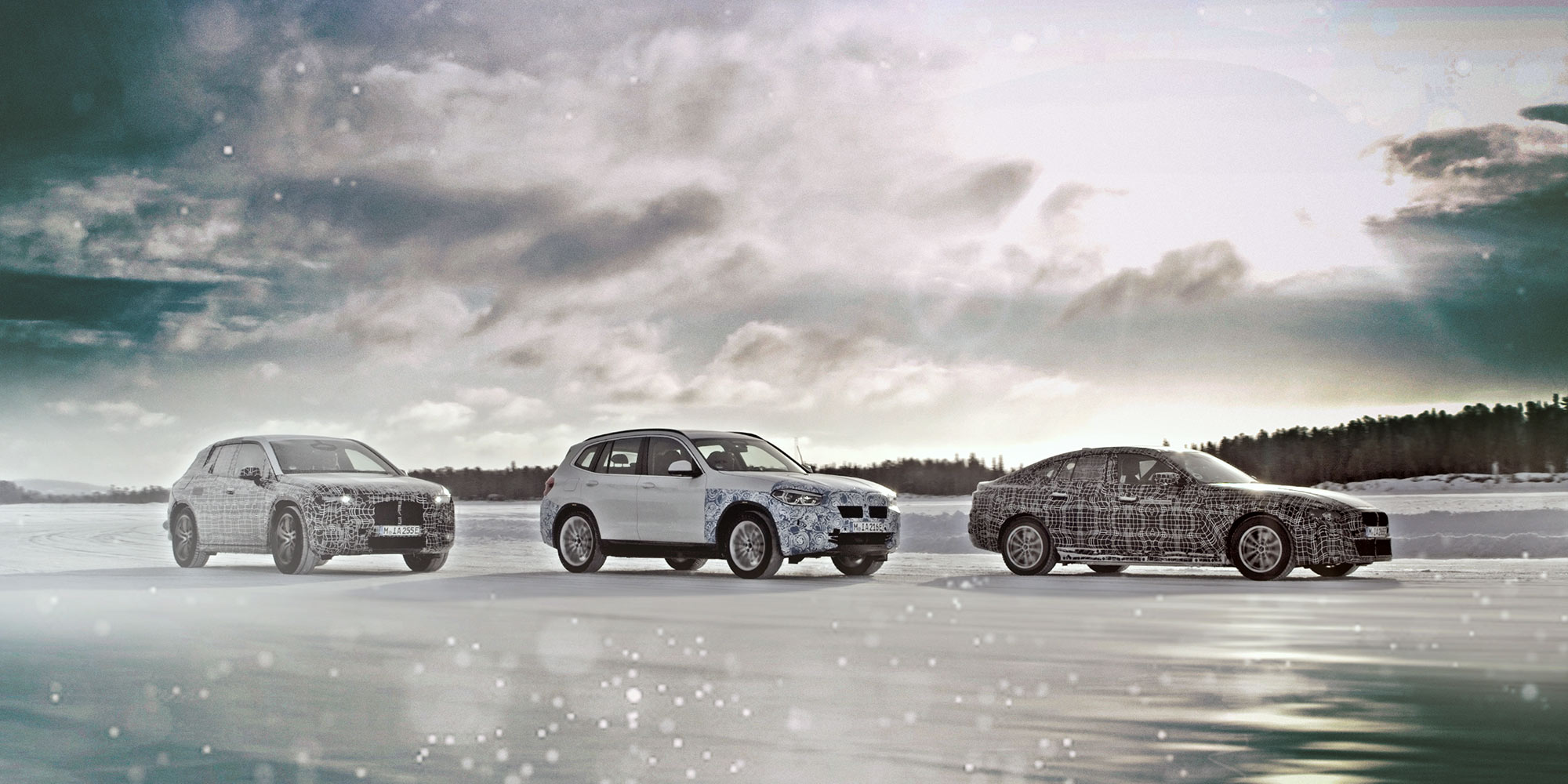 Shaun Bugbee, executive VP of operations for BMW North America, was encouraged by the dealers’ reaction to a preview of the BMW i4 at a late-January event in Boca Raton, Florida.

“The dealers in that market, when they saw the i4 in Boca, they were ready, like tomorrow.”

“I’ve got a pretty good sense if dealers are happy or not. The next thing somebody asks me is the lease price. That means they already think the cars are a good fit.”

He acknowledged that, in the past, it’s been hard to get BMW dealers outside of California to get excited about EVs and PHEVs. California accounts for 61% of BMW’s plug-in hybrid sales in the US. Bugbee said:

“We need the entire (US) network to have that perspective because it can’t just be a California solution.”

The new BMW EVs will incorporate the company’s fifth-generation battery technology. Jan Freimann, BMW’s manager of connected e-mobility, in November, told Electrek that the goal of the new batteries is to double their energy density. That could push the range of BMW’s EVs close to or beyond 300 miles. EPA range estimates of the upcoming models are not yet available.

All of BMW’s new electric vehicles are going to have an aero wheel option, which will mean better aerodynamics and increased range.

Meanwhile, BMW continues to emphasize that it offers a choice of internal combustion, plug-in hybrid, and pure EV to its customers. The showrooms include the i3 compact, as well as plug-in hybrid versions of 3-series, 5-series, and 7-series sedans – as well as the X5 SUV.

The BMW X3 xDrive30e – the plug-in version of the popular X3 crossover – went into production in December. The first sales are expected in the next few weeks. The plug-in hybrid X3 delivers 288 horsepower with 0-60 performance at 5.9 seconds. Its 12-kWh battery pack should provide about 20 miles of all-electric range. The price starts around $50,000 before incentives.

Looking over the horizon, BMW continues to tease the Level-4 autonomy of the BMW iNext. The company released this glitzy video yesterday:

Shaun Bugbee, BMW’s US veep, acknowledged that the success of the i3 compact could be debated. But, he said, the experience catering to EV buyers gives BMW a “big advantage versus other manufacturers that are starting from scratch.”

The question is if that experience and the company’s apparent efforts to get dealers excited will be enough to earn many customers from Tesla. The timing is tricky. We’re still a good year or more away from the BMW dealership having a compelling set of EVs, including the iX3 and i4.

To rack up EV sales, as Bugbee acknowledges, it needs to be a nationwide effort. It doesn’t help BMW’s case that Klaus Froehlich, the company’s R&D boss, contradicted his US executive when last month he said:

“We see BEVs mainly on the west coast and parts of the east coast, while the rest of the US will continue with conventional gasoline engines.”

“Most of the US does not need BEVs.”

Nonetheless, BMW EVs with long-range, comfortable cabins, and mainstream styling are on the way. That’s a good thing for EV buyers.