In October, we heard that the i3 electric commuter car would be discontinued. A week later, BMW said those reports were wrong ­­­— that the i3 would live on. At the LA Auto Show this week, we spoke with Jan Freimann, BMW’s manager of connected e-mobility, to learn about the future direction of all BMW EVs, including the i3. The key, as you would expect, is battery development.

Freimann talked about the importance of BMW’s Battery Competence Center, which opened on November 14. The purpose of the Munich facility is research and development.

According to Freimann, BMW electric vehicles will be profitable as soon as next year. He declined to share a precise number for battery cost on a per-kilowatt-hour basis. “But we can see it’s going down,” he said. “With a lot of volume behind it, we will see another significant drop in the battery price.” He hinted that those gains would help reduce the purchase price of BMW EVs.

Given the trend toward higher energy density and lower cost, Freiman was asked if the i3 would continue to be offered in the US with a range-extender engine.

No, no, no. It has no future. There will be no range extenders anymore. [The phase-out] started already, because you won’t get the range extender in the i3 already in Europe.

The idea behind the range extender is to people get over range anxiety. But now since the infrastructure is growing in Europe and here we have Electrify America, there’s really no need. I think Electrify America announced charging locations every 70 miles on the highway. And I see also the other networks expanding.

A BMW spokesman jumped in to say that no official decision has been made about whether or not to offer the i3 with a range-extending engine in the United States. 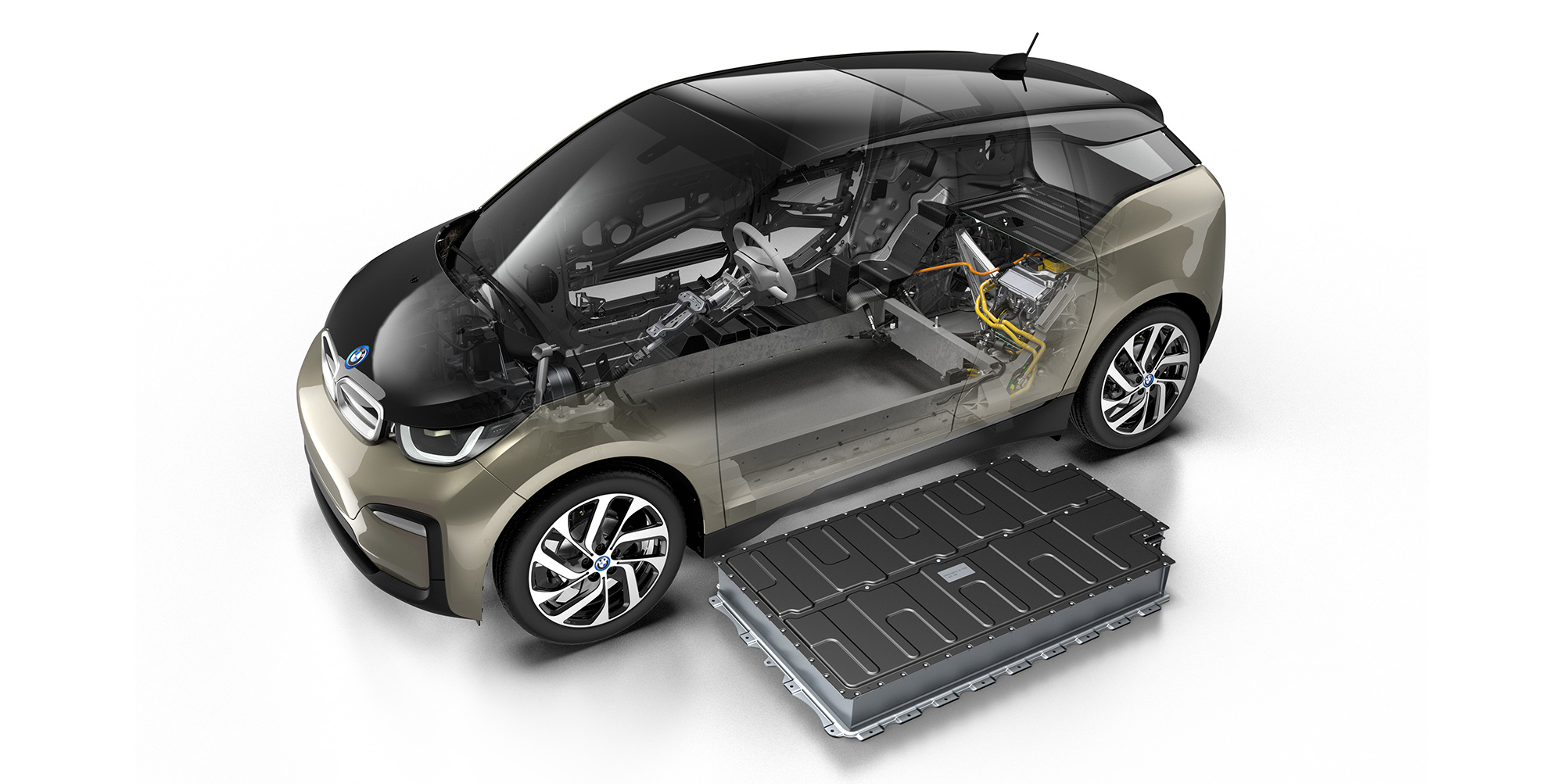 Freimann said that the energy density of the i3 has doubled since the car was first introduced, effectively replacing the purpose of the range-extending engine to double range if necessary. The pure-electric 2019  i3’s range is 153 miles. He added that the density of BMW’s EV cells will double again between now and 2030.

While other automakers, notably Hyundai-Kia, talk about lack of battery supply, BMW is confident that it has the necessary suppliers for future EVs.

“We have long-term supply agreements in place with our partners, which gives us a reliable supply of cells up to 2025 and beyond,” said Freimann in Los Angeles. BMW announced yesterday that its order with CATL increased in volume from €4 billion to €7.3 billion.  The company also has a long-term supply contract with Samsung SDI worth €2.9 billion.