BMW R&D Chief: ‘Most of the US does not need BEVs’ 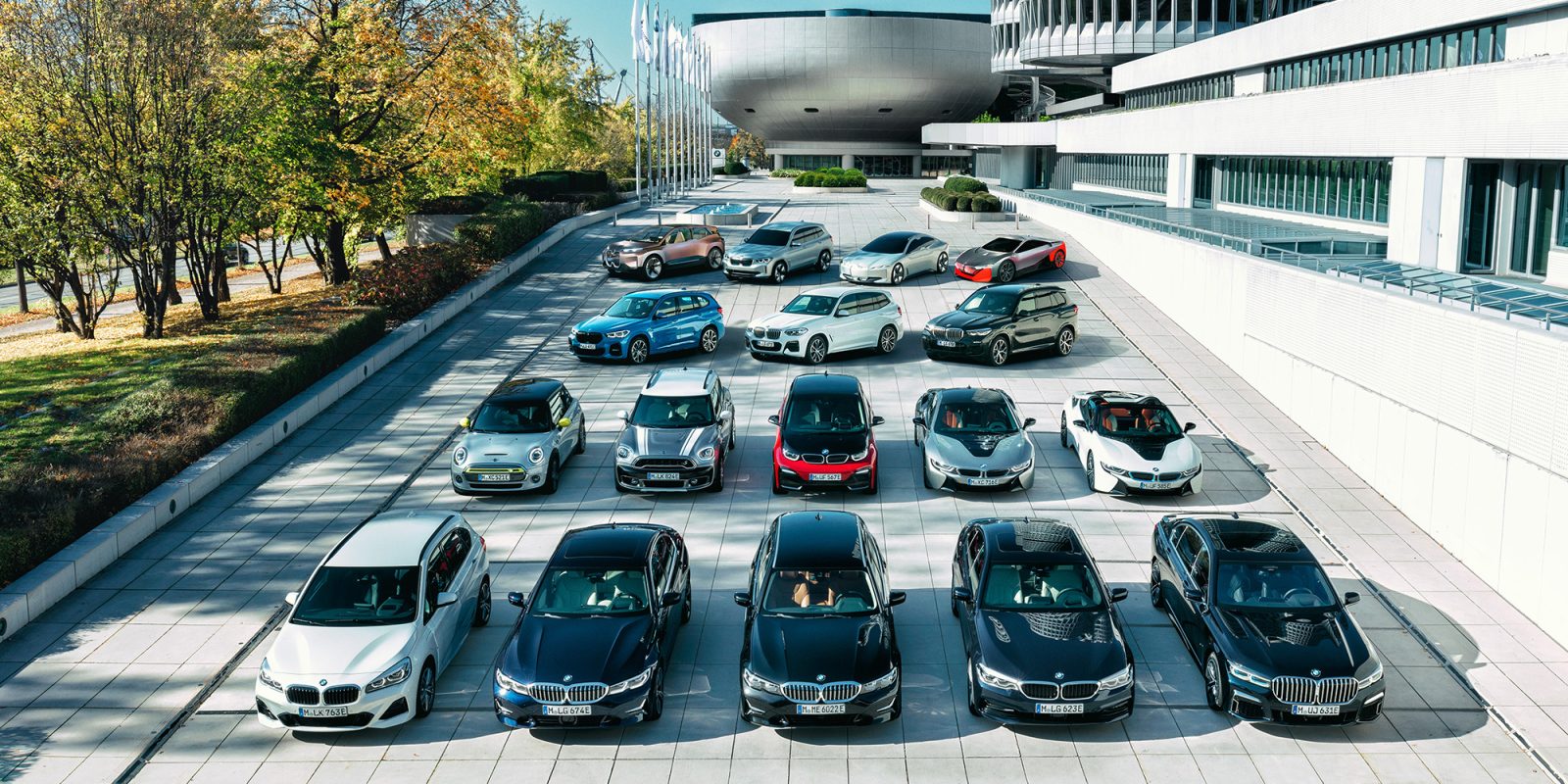 In the past couple of months, we posted about how Toyota and Honda execs say there’s no demand for EVs. But those companies have favored hybrids over battery-electric cars for years. Now BMW, historically gung-ho about EVs, apparently joins their ranks. “We see BEVs mainly on the west coast and parts of the east coast, while the rest of the US will continue with conventional gasoline engines,” said Klaus Froehlich, BMW’s R&D boss.

While multiple forecasts and merging regulations point to the end of internal combustion in the next decade or two, BMW is not rushing things. Froehlich a couple of weeks ago told Automotive News:

“The best assumption is that electrified vehicles [EVs and plug-in hybrids] will account for 20 percent to 30 percent of worldwide sales by 2030, but with a very diverse global distribution.”

Froehlich argues that BMW’s vehicle architectures need to be as flexible as possible because the rate of EV adoption will be primarily based on the emissions rules for each market. Here’s how he breaks down those markets: 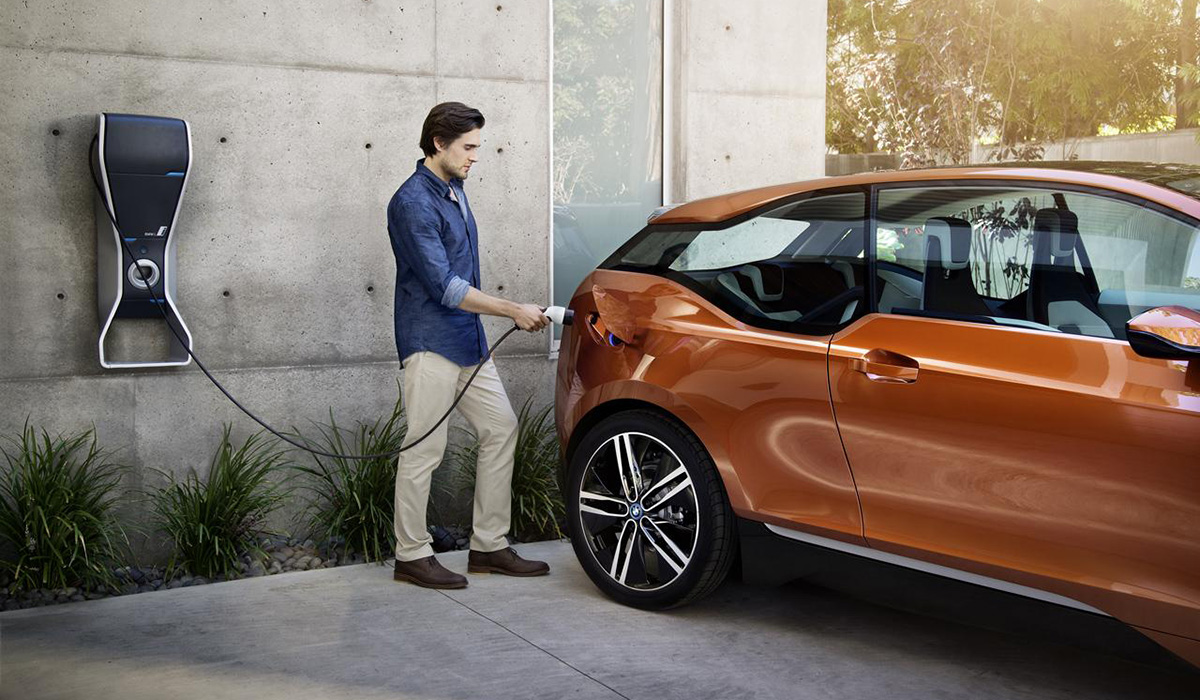 Many analysts believe that the ability to reduce electric-car prices depends on using dedicated EV production lines, rather than the flexible approach espoused by BMW.

“In 2021, we will update the (cluster, modular) CLAR architecture with a new central floor that can house higher-density batteries. This will permit our plug-in hybrids to travel 50, 62 to 75 miles in full-electric mode as well as allowing us to install a larger fuel tank than we have in our current plug-in hybrids. Using the updated CLAR also will let us offer BEVs [battery-electric vehicles] on the architecture because our forthcoming i4 is basically a battery-powered 3-series.”

BMW sells the i3 (with or without a range-extender), and plans to introduce the all-electric iX3, i4, and iNext. Plug-in hybrids are available across nearly its entire product line.

However, Froehlich lists the obstacles to EVs, including a potential rise in the cost of raw materials needed for batteries – and the negative impact on cells from fast charging that “could wear out the battery in just two to three years.” 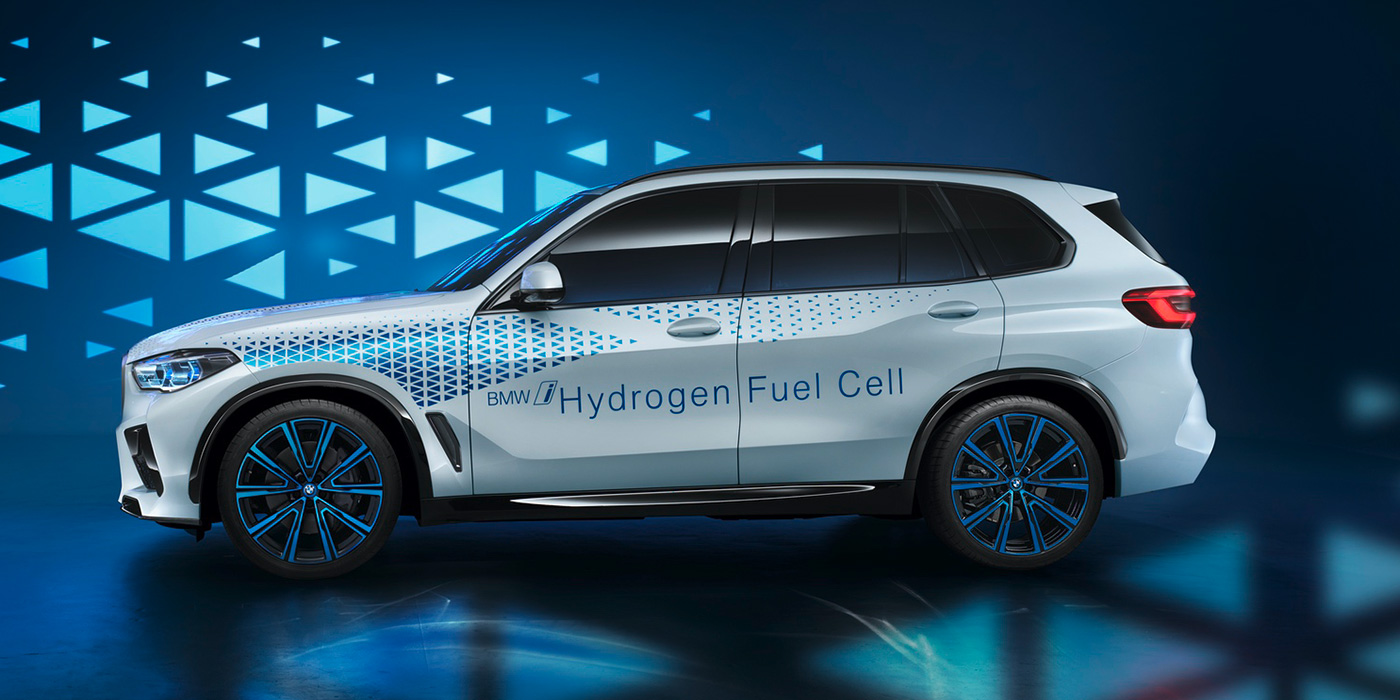 If this tepid approach to EVs makes you wonder about BMW’s commitment, then sit down before you hear what the company’s R&D chief says about fuel cells.

“Right now, a fuel cell powertrain costs about 10 times more than a BEV’s system. We plan to have those costs equalized by 2025 with the third generation of our scalable fuel cell system, which could result in volumes in the hundreds of thousands.

“I think that the future developments of battery cells could make them the most suitable solution for passenger cars by 2025.

“We foresee fuel cells as a viable solution for light- and heavy-duty trucks, which are facing very tough CO2 reduction targets and already use very efficient diesels, so the next step could only be electrification. But you cannot electrify a heavy truck with batteries, because reducing the payload from 6 tons to 7 tons is absolute nonsense.

“With a single recharging station, you can refuel a fleet of 100 hydrogen-powered light trucks overnight. About 200 highway refueling stations could serve thousands of heavy trucks across Europe, which means that on the infrastructure side, this is feasible.”

BMW said that fuel-cell versions of the X6 and X7 are in the works.

Are we witnessing a retreat on EVs by legacy automakers that previously advocated for battery-electric vehicles? It appears so.

Mr. Freohlich’s stance is clear. And then there’s GM and Ford, which have big EV plans but continue to rely on gas-guzzlers and diesels. The decline in Chevy Bolt sales over the past two years is a bad sign. (It’s too early to know if Ford will execute on its EV goals.)

Nissan, also formerly a leader, says it remains committed to EVs but is increasing its push for gas-powered hybrids.

Although Volkswagen continues to sell diesels in big numbers in Europe, it could be the only legacy automaker currently staying the course on EVs.

If the current trend continues, there will be a sharp division between two types of automakers: dedicated EV producers and everybody else.