Hero Electric has taken to the Auto Expo 2020 show to unveil its first electric motorcycle, the Hero Electric AE-47, among other new personal electric mobility vehicles.

Despite the unveiling marking Hero Electric’s first steps into the light electric motorcycle space, the company has already established itself in its domestic Indian market with a range of seated electric scooters.

The Hero Electric AE-47 electric motorcycle now bumps up the power and offers a sportier form factor that hopes to woo riders away from the ubiquitous 125cc and 250cc gas-powered motorcycles in the region.

But more importantly, the Hero Electric AE-47 electric motorcycle is designed to compete against its closest neighbor, the Revolt RV400, which is already making deliveries to customers in India. It boasts the same top speed as the Hero AE-47 and has a nearly identical range of 160km (100 miles). Both electric motorcycles are small bikes designed for local commuting, but with sufficiently large battery capacities to go for days without recharging in most cases.

Pricing info hasn’t been released for the Hero AE-47 yet, but Car and Bike estimates that it will fall below US$2,000, while Zigwheels anticipates a price closer to US$1,100. For comparison, the Revolt RV400 is priced around US$1,300. 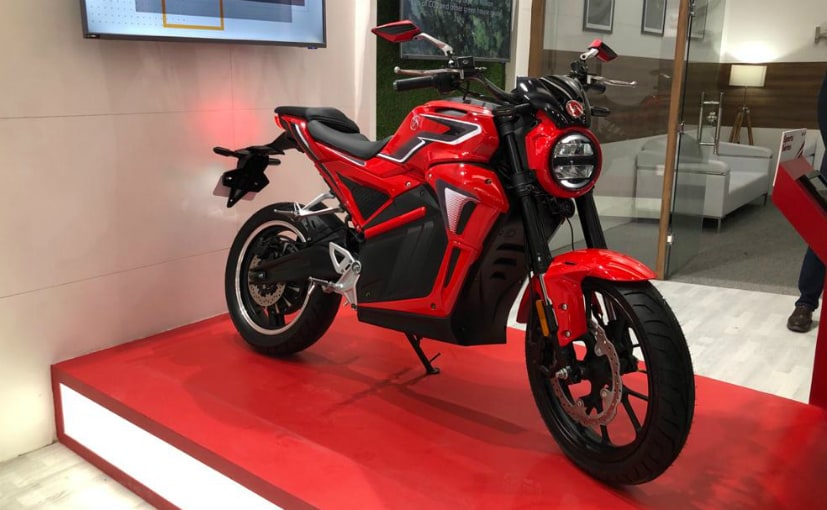 Last month we reported on the Surge, a 120 km/h (75 mph) electric motorcycle being developed by eMotion. Another company known as Ultraviolette has been teasing its F77, which it hopes will become India’s first production electric sport bike. And Emflux hopes to go even bigger with India’s first electric superbike. 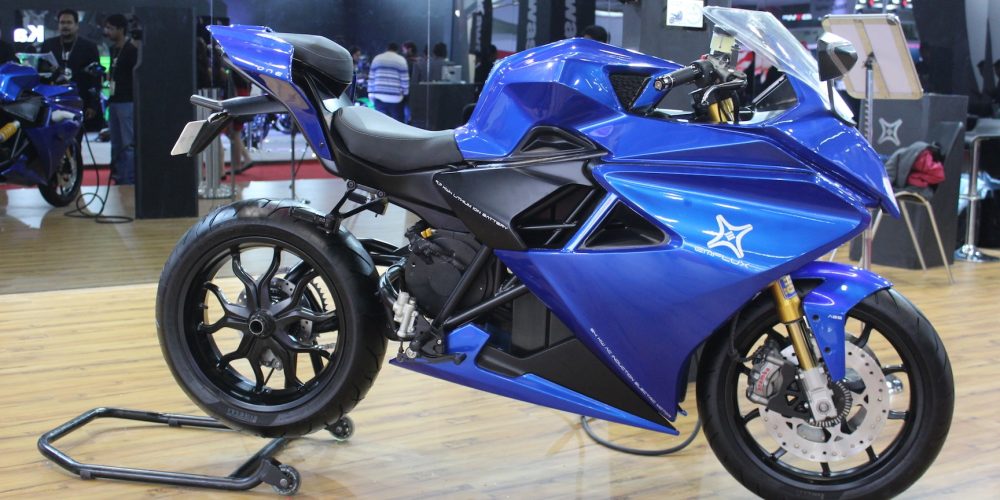 While these companies are all currently only focusing on the Indian market, lately we’ve been seeing other Asian electric motorcycle manufacturers eyeing Western markets. In fact, theres a whole wave of Chinese electric motorcycles currently headed toward American shores.

Could it be that a fresh crop of Indian electric motorcycles will be following them?