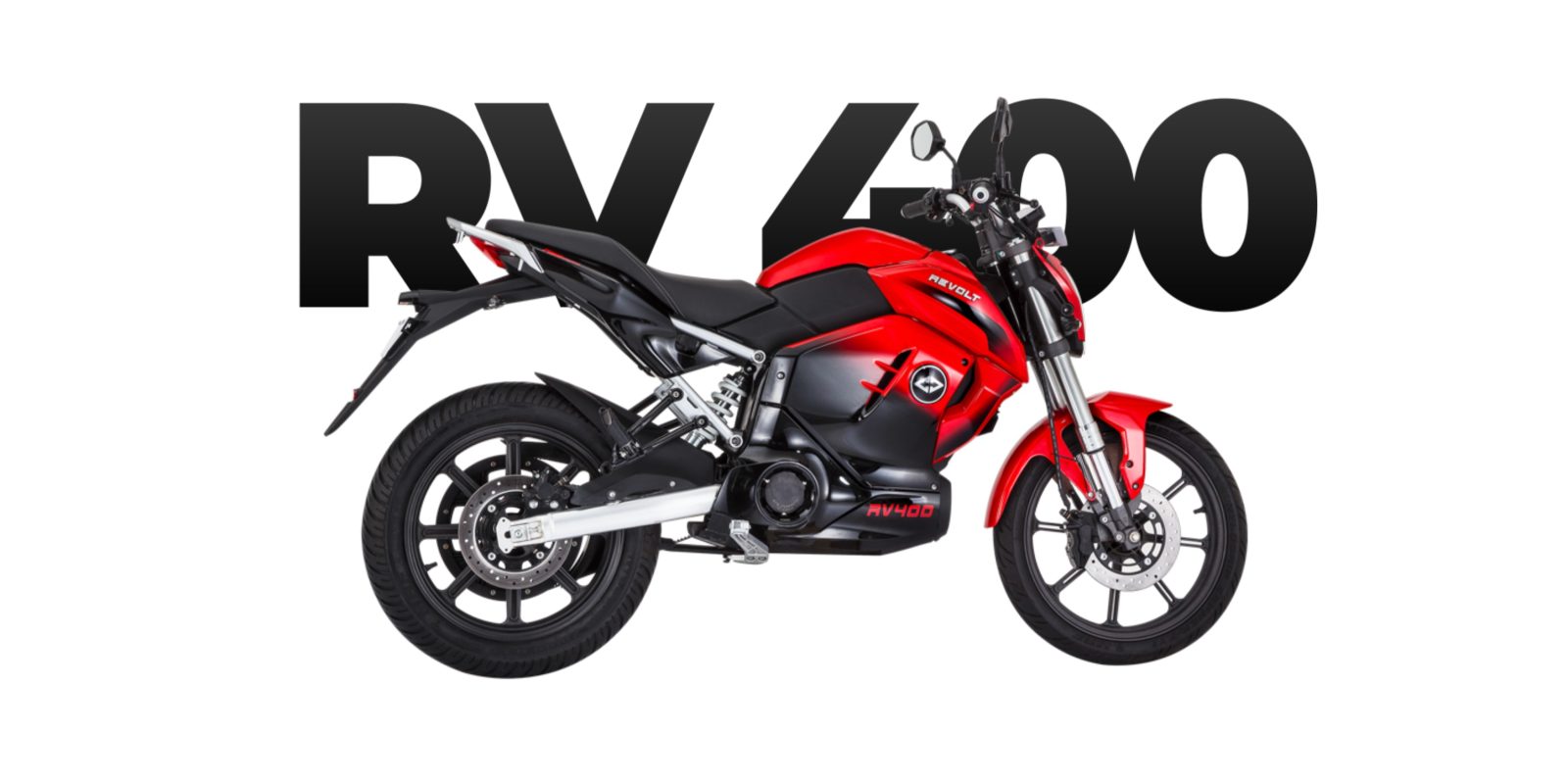 The Revolt RV400 electric motorcycle was unveiled earlier this summer and was subsequently slammed with huge demand.

A big part of the unprecedented demand for the electric motorcycle was due to its novel sales method.

Instead of offering the motorcycle for sale outright, Revolt developed a monthly pricing structure.

Revolt also offered a lower spec RV300 model for around $42 per month. 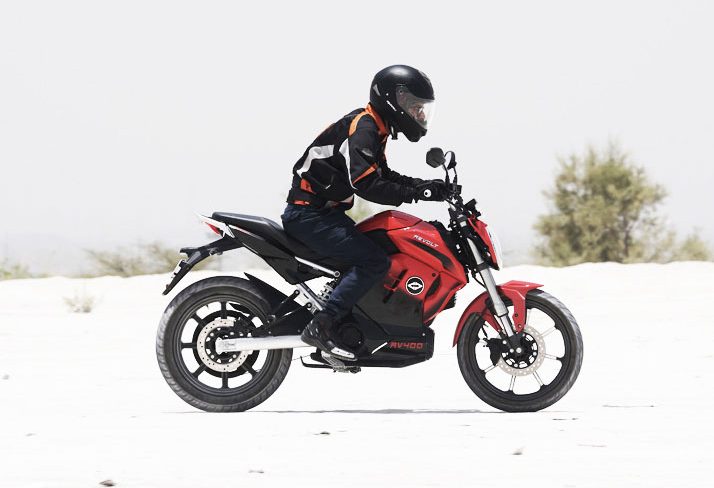 At a time when other Indian electric motorcycle companies are preparing to offer more premium electric motorcycles, Revolt’s pricing scheme opened the door to many more customers. It even caused such large demand that the company had to temporarily stop taking orders last month.

Revolt has since offered a second option for customers to buy the RV400 outright at a cost of around US $1,300.

The Revolt RV400 electric motorcycle is designed to compete with 150cc motorcycles and carries a top speed of 85 km/h (53 mph). Its 3.25 kWh battery is rated for a range of up to 156 km (97 mi) on a single charge, though that range is when traveling at city speeds. 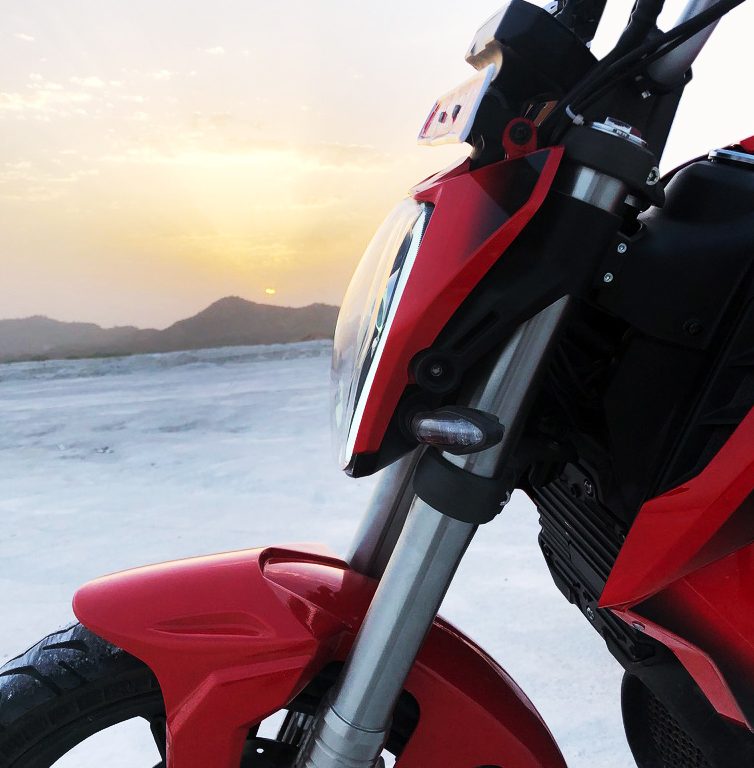 “I have always been a believer in challenging the conventions, and today truly changes the game for the Indian two-wheeler industry. The RV 400 is the first step towards providing sustainable, affordable mobility to every Indian home. RV 400 challenges every convention that riders have pertaining to the EV’s – Power, Styling and Aesthetics, Range, Battery charging infrastructure, Security, Sound and Service.”

If the Revolt bikes look familiar to you, it might be because they borrow heavily from the Super SOCO line of Chinese electric motorcycles. In fact, Revolt is reportedly working in a partnership with Super SOCO to produce the electric motorcycle in India. It wouldn’t be the first time that Super SOCO has partnered with other brands. The company teamed up with Ducati earlier this year to rework its electric scooter into a Ducati-badged scooter.

The RV400 does show some differences when compared to the Super SOCO TC or TS models. In addition to minor body panel updates, the RV400 uses a mid-mounted motor with a belt drive, whereas the Super SOCO TC and TS models both use rear hub motors.

I think that these lightweight electric motorcycles are going to become an important part of the personal electric vehicle landscape, both in India and around the world.

We’ve already seen some examples entering the US, such as the 45 mph (72 km/h) and $2,500 CSC City Slicker electric motorcycle. I even had the chance to review that motorcycle, and you can see the review video below:

These types of small electric motorcycles are highly suited to urban applications where modest speeds allow for smaller motors and batteries, which in turn allow for affordably-priced vehicles. They also do wonders for clearing up traffic by replacing larger cars with smaller vehicles.

India is actually leading the way in many regards on the light two-wheeled electric vehicle front, and I’m just counting the days until we can hopefully get some of these interesting EVs exported to the rest of the world.

What do you think of the RV400 electric motorcycle? Let us know in the comments below!