When we last covered the eMotion Surge electric motorcycle in 2018, it was still in the renderings stage. But now we’re getting our first look at the actual bike in all its glory as the company prepares for its debut at the Auto Expo 2020 later today.

The last year and half of radio-silence from eMotion wasn’t wasted – it was spent preparing the Surge for production.

That production is slated to begin in the coming months to ensure that deliveries of this Indian-designed and manufactured electric motorcycle begin by late summer of 2020. 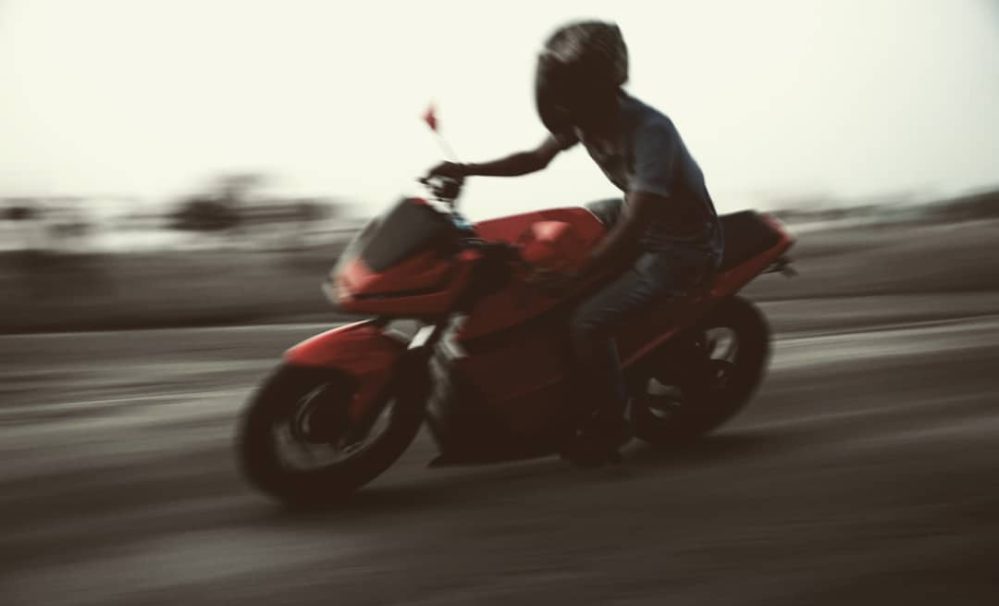 Founder and CEO of eMotion, Pranav Singanapalli, explained to ElectricVehicleWeb why they decided to include a gearbox:

“We have 3 reasons – the first is we want to preserve the experience of riding a conventional motorcycle. We want to keep the experience familiar to a traditional bike owner. Secondly, it is the efficiency – the motor has an rpm when it delivers the best efficiency, and we can maintain that with the gearbox and thirdly we can offer great torque and acceleration without compromising the top speed.”

Considering the rather small motors on these bikes (6-10 kW), that gear box can help improve the performance of the bike in both the lower and higher speed ranges.

See the eMotion Surge electric motorcycle in action below:

A notable feature on the eMotion Surge is its incorporation of removable batteries. The base version of each model comes with a single 2.9 kWh battery rated for 100 km (62 mi) of range. However, the bikes can support up to three batteries within the trellis frame for a total of 300 km (186 mi) of range.

Standard charging will be able to fill the bike’s batteries in 3.5 hours, but the eMotion Surge will also be capable of DC Fast Charging to recharge in around 50 minutes.

Prices for the entry level model will be around US$1,800 while the higher speed model will retail for around US$2,000. While the bikes will initially only be available in India, other Indian startups that have developed domestic electric motorcycles and scooters are already exploring international exports. So hopefully we’ll see some eMotion Surges in the rest of the world soon. 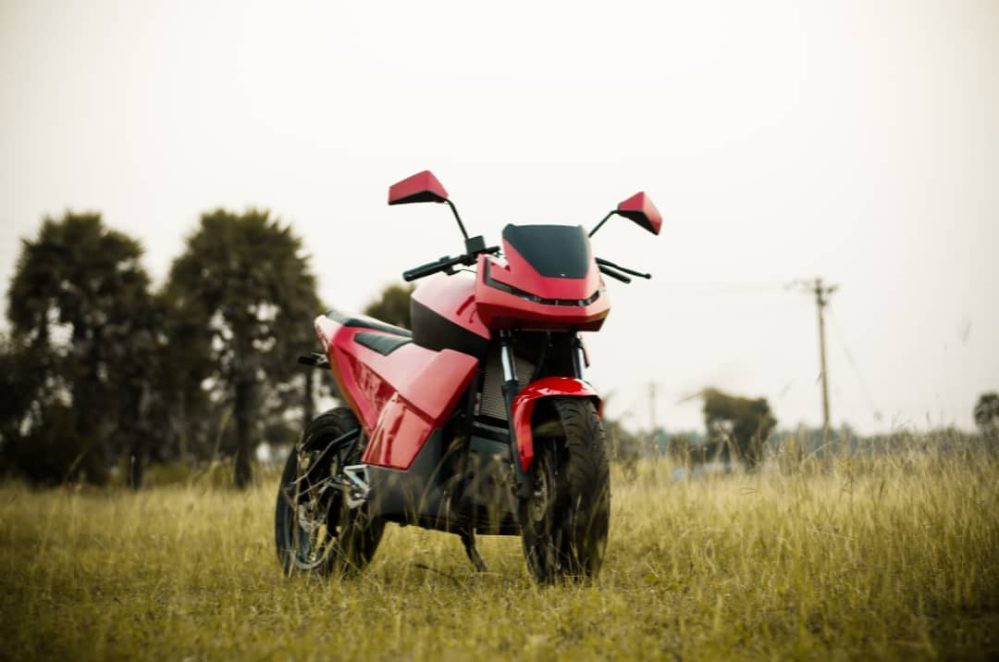 I’ll admit that the design could use some tweaks, though for a startup with minimal funding and design resources, this is still pretty impressive. The Indian market sees huge demand for two-wheelers, and EVs are becoming a significant chunk of that market.

More options for domestically designed and produced electric motorcycles is a great thing.

If they can reach the point of exports, their price advantage could be good news for international sales – if they can tweak the design to get a bit sportier look from the bike. Though it is worth remembering that this isn’t really a sport bike – not with a motor of such low power. Instead, it’s probably more of a fun commuter bike. It’s not going to win many drag races, but running through the gears will still be a blast, for sure.

What do you think of the eMotion Surge electric motorcycle? Let us know in the comments below!