Emflux has been hyping their Emflux One electric motorcycle as the first Indian electric superbike. Now the company is teasing a second model that should be a bit tamer for us regular folks.

We first brought you word of the Emflux One electric motorcycle earlier this year.

The bike comes with an impressive list of specs.

Its creator, the Bangalore-based EV startup Emflux, claims it is being powered by a liquid-cooled 50 kW (71 hp) motor capable of providing 84 Nm (62 lb-ft) of torque along the bike’s single-sided swingarm.

The 169 kg (373 lb) Emflux One is said to be capable of reaching up to 200 km (121 mi) on a single charge of its Samsung battery, which can be recharged from 0-80% in just 36 minutes. And with an expected price of under $9k, the Emflux One is designed to be affordable compared to other high powered electric motorcycles. 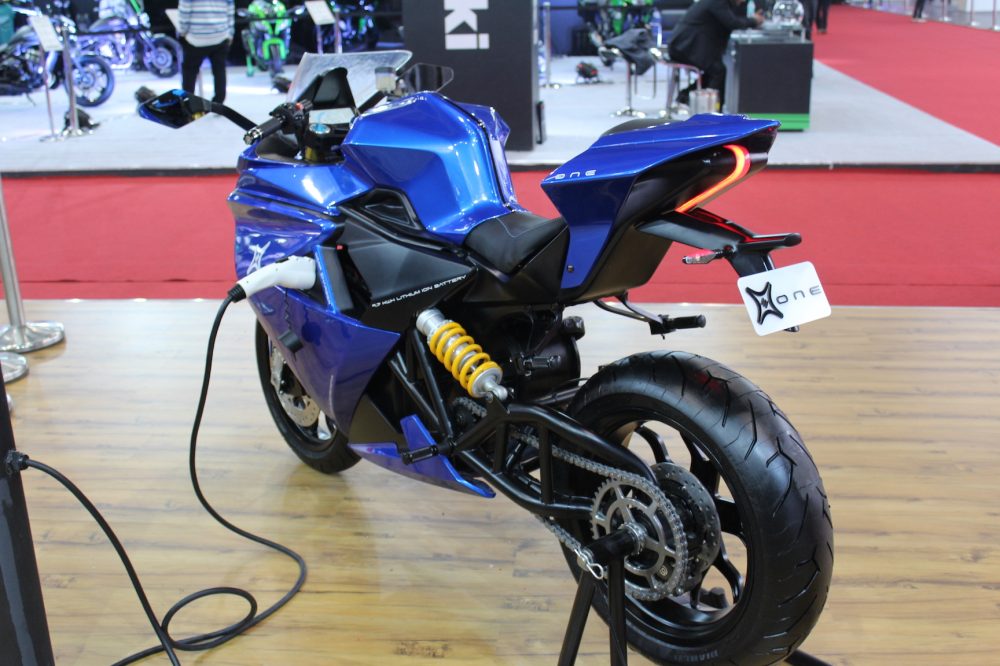 While the Emflux One was supposed to make its debut by the end of this year, a slower than expected funding round has delayed the team’s anticipated timeline.

But that hasn’t stopped them from revealing the startup’s second electric motorcycle coming down the pipe, the Emflux Two.

While the company now says that we can expect the Emflux One to debut next year, we shouldn’t expect to see the Emflux Two until 2021.

So far the team hasn’t released many details about its next-in-line Emflux Two electric motorcycle.

The company has stated that it is designed to be an even more affordable model to follow the Emflux One.

This will likely mean reduced power and speed, as well as potentially a reduction in the 9.7 kWh battery capacity found in the Emflux One. It also means that some of the higher-end components on the Emflux One, such as the Brembo brakes, Ohlins suspension, and Pirelli tires, might not make it onto the Emflux Two — at least not the base version. 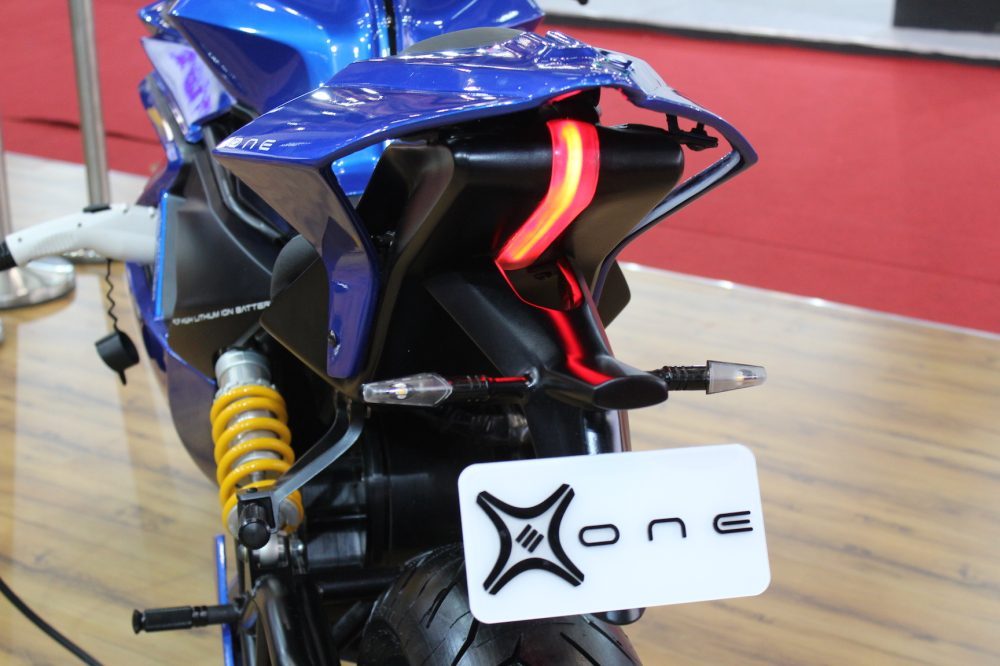 India has become a hot bed of electric motorcycle development.

India recently passed stricter two-wheeled vehicle laws that will require a shift to electric motorcycles and scooters by 2025. This is putting a crunch on the country, which has heavily adopted motorcycle and scooter transportation over conventional cars.

What do you think of the Emflux One and Emflux Two electric motorcycles?

Let us know in the comments below!