According to a statement sent to Electrek by Evoke, the company already has dealers operating in Austria and Hungary.

Now the company has brought on Chreter Australia as its Evoke distributor in the land down under.

Chreter will offer Evoke’s two current models, the Evoke Urban and Evoke Urban S. It will also provide after-service in Australia for the two electric motorcycles.

Both models received updates for the 2020 model year to improve their performance. 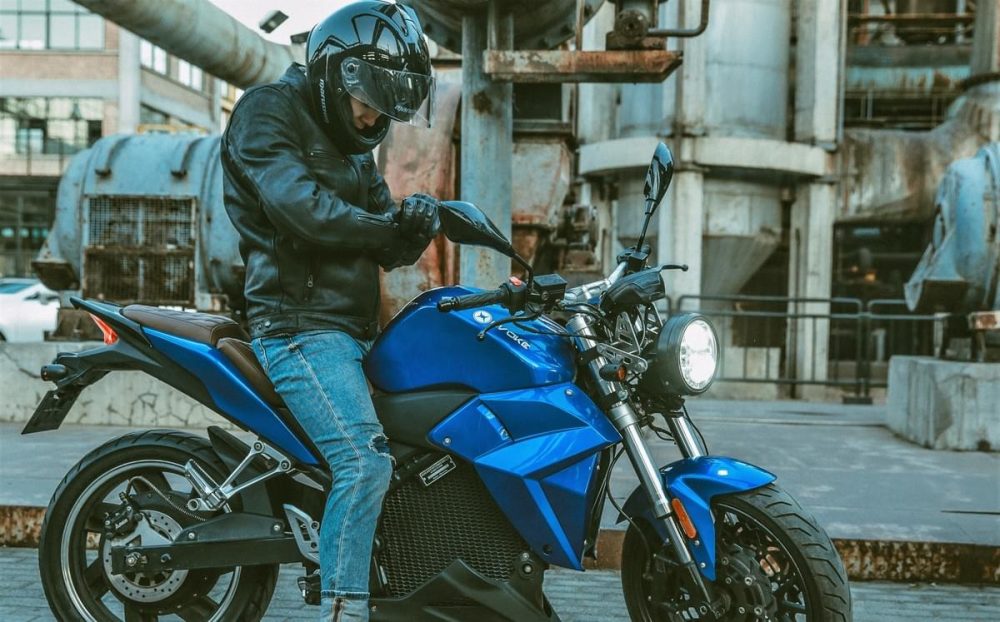 Evoke’s 2020 Urban electric motorcycles are rated with a maximum speed of 130 km/h (81 mph). The bikes are powered by a 19 kW (25 hp) rear hub motor offering a maximum of 116 Nm (85 lb-ft) of torque. At those specs, the bike’s acceleration isn’t going to compete with larger US-made electric sport bikes, but the Evoke models weren’t meant to, either. They’re designed to be affordable commuter electric motorcycles with prices in the neighborhood of US$7,900.

The 2020 Urban series has a 8.4kWh battery pack offering a useable capacity of 7.6kWh. The bikes are rated for 200km (125 mi) of range at city speeds and can be recharged on either 120V AC or 240V AC systems. Using its J1772 connector, the bike can be recharged from 0-80% in less than 90 minutes when equipped with an optional dual charger. 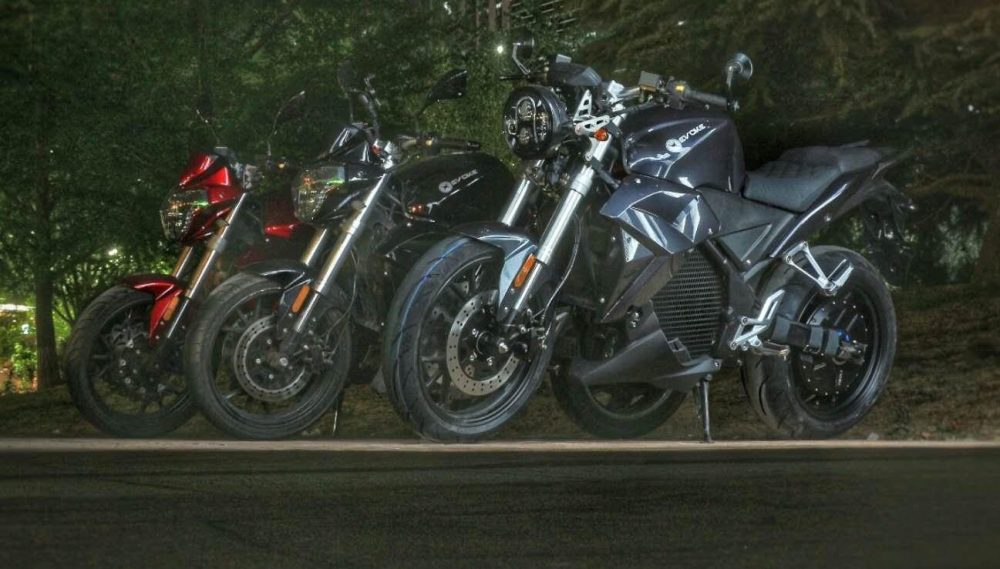 I’ve long been impressed with Evoke and have been eagerly awaiting news of their electric motorcycles going global. The bikes have gotten great reviews for their design and build quality. By partnering with Foxconn, the same manufacturer of high-end electronics such as Apple iPhones, Evoke has been able to offer high-quality manufacturing not normally seen from such young electric motorcycle companies.

It seems to me that instead of focusing on ultra-flashy designs or ridiculous specs, Evoke has put its effort into building electric motorcycles that are exactly what commuters need, and nothing they don’t. With a top speed of just 130km/h (80mph), the bike provides enough speed to get riders on the highway, but nothing more. It can’t compete with a 105 mph Harley-Davidson LiveWire or a 124 mph Zero SR/F, but who actually hits those speeds very often? You obviously can’t go that fast on public roads. So choosing a bike like the ones built by Evoke can save commuters between US$10,000 to US$20,000 compared to those higher-performance electric motorcycles.

The market for electric motorcycles is ripe for expansion, but its growth is surely stunted by the lack of moderately priced options for the average person. Could Evoke supply the answer? I certainly think so.

But let’s hear what you think. Sound off in the comments below!