A recent Chevy bulletin sent to its dealers makes the all-electric Bolt model eligible for about $10,000 in lease incentives. Bolt buyers in San Francisco could get another $1,400 bonus, resulting in a three-year lease for the 2020 Chevy Bolt LT for $169 a month, with $2,219 due at signing.

GM is trying to reverse the two-year downward trend in Bolt sales, especially before the last $1,875 in federal credits ends on April 1.

The price reductions started at least a month ago. Electrek tracked December 2019 dealership discounts of more than $10,000 in Oregon, Virginia, Maryland, and Florida. Miami Lakes Chevrolet in early December put $14,370 on the hood of Chevrolet Bolt Premier, bringing the price of the loaded model below $30,000 (before the federal incentive). A Bolt LT could be had at Chevrolet of Eugene, Oregon, for less than $28,000. Find the lowest local price on a Chevy Bolt EV here.

There are reports on the web of a Bolt LT going for as low as $24,000 ­— and the Premier trim dipping below $28,000. Leases for these models could reach unprecedented low levels, as Chevy dealers compete with one another to make a deal. 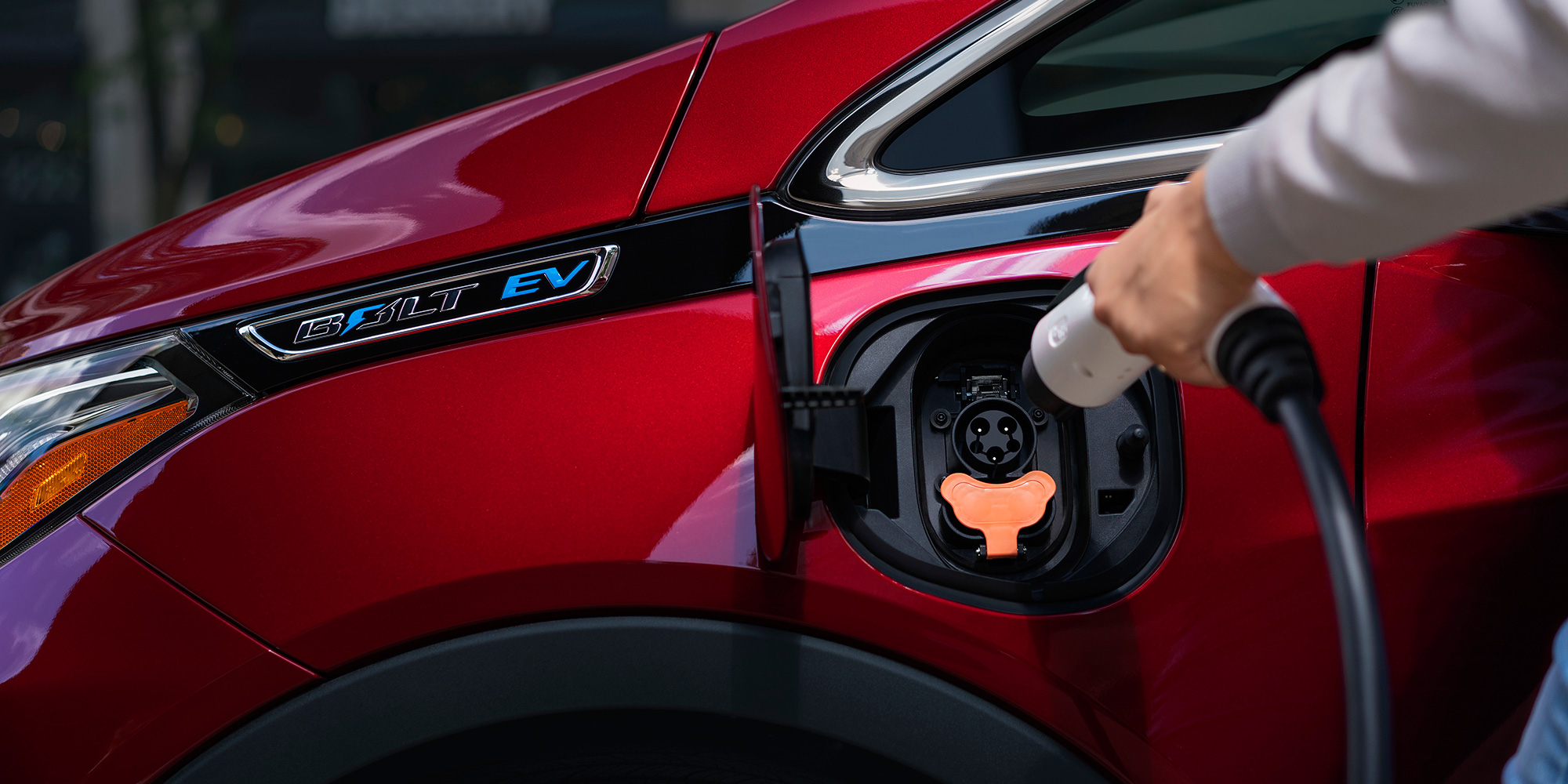 The Chevy website still lists the MSRP of the Bolt LT and Premier, respectively, at $37,495 and $41,895, before delivery charges. But between the lease deals, and the $2,000 California Clean Vehicle Rebate, the Chevy Bolt (now offering 259 miles in the 2020 version) has never been more affordable.

The Bolt’s price discounts are reminiscent of past efforts by Nissan to stimulate sales of the Leaf by cutting prices. Nissan’s leadership believes those discounts backfired.

Hiroto Saikawa, the former Nissan CEO, said that price cuts tarnished the Leaf’s image. “What really destroyed Leaf’s product value was when we vastly cut the lease price for Leaf in the US. Since then, Leaf’s image is that of a discount car,” Saikawa said.

Both GM and Nissan are shifting their EV strategy to putting battery-electric technology into larger vehicles and luxury brands. GM will focus on Cadillac, electric pickups, and Hummers. Nissan will try, when possible, to use the Infiniti brand.

What this means in the long run for the Bolt (and Leaf) remains to be seen. But for now, EV buyers can get a great deal on a competent, long-range electric car.