Under new leadership, Nissan wants to reclaim its leadership in electric vehicles. But it’s going to downplay affordable electric cars like the Leaf hatchback. Instead, newly minted CEO Makoto Uchida wants Nissan EVs to have robust features, long range, and higher prices that would bring higher profits. The new strategy will start with a new pure-electric crossover SUV, based on the Ariya concept, that would sell in Europe for the equivalent of between $55,000 and $78,000.

Nissan will position the Ariya EV as a premium vehicle, according to Automotive News Europe. The company believes the crossover can compete as a high-end product based on long-range as well as using Nissan’s latest ProPilot semi-autonomous system. It could be an excruciating two years until the Ariya arrives in the US, perhaps by late 2021.

Nissan will continue to offer its two existing EVs in Europe: the Leaf and e-NV200 van. Also, the company will try to standardize the electric powertrain technology used by Nissan and Renault vehicles. The Nissan LEAF and Renault Zoe EV were developed separately. But now the two brands will develop a shared EV platform that will also underpin the Ariya.

Automotive News Europe reported that the Ariya was going to be badged as an Infiniti before the luxury brand was discontinued in Europe.

Under the former CEO Carlos Ghosn, the Leaf’s price was discounted to stimulate sales, which was criticized by the new leadership.

Hiroto Saikawa, who served as Nissan’s chief executive for less than three years, stepped down in September. He said that price cuts and big sales targets tarnished the Leaf’s image. “What really destroyed Leaf’s product value was when we vastly cut the lease price for Leaf in the US. Since then, Leaf’s image is that of a discount car,” Mr. Saikawa said.

Nissan now considers the Leaf to be an econobox.

Meanwhile, Uchida, who became Nissan’s CEO this week, wants to shift the focus of EV’s strategy from volume to profitability. In a move that runs counter to establishing Nissan as an EV leader, Uchida also wants to diversify Nissan’s electrification strategy, as he wrote in July:

As EV markets develop rapidly, they face challenges, including reduced government incentives, charging infrastructures that remain inadequate in most of the world, concerns about the driving range of current EV battery technology, and the need for faster EV development.

There is no “one size fits all” solution for all countries and all regions, as they differ in size, economic strength, infrastructure, and customer needs. We are also continuing to research other EV technologies like hydrogen, fuel cells, hybrid, and others to see how they can also be part of the long-term solution.

So expect Nissan to add more conventional hybrids and plug-in hybrids as well. (Uchida threw in hydrogen for good measure!) In another backward move, Nissan wants to catch up with Toyota on hybrids, which according to Automotive News Europe represent half of Toyota sales in Europe. Nissan set a target of making “electrified” vehicles represent 42% of its European sales by 2022. (An Automotive News photo caption conflates that “electrified” target with “EVs.”) 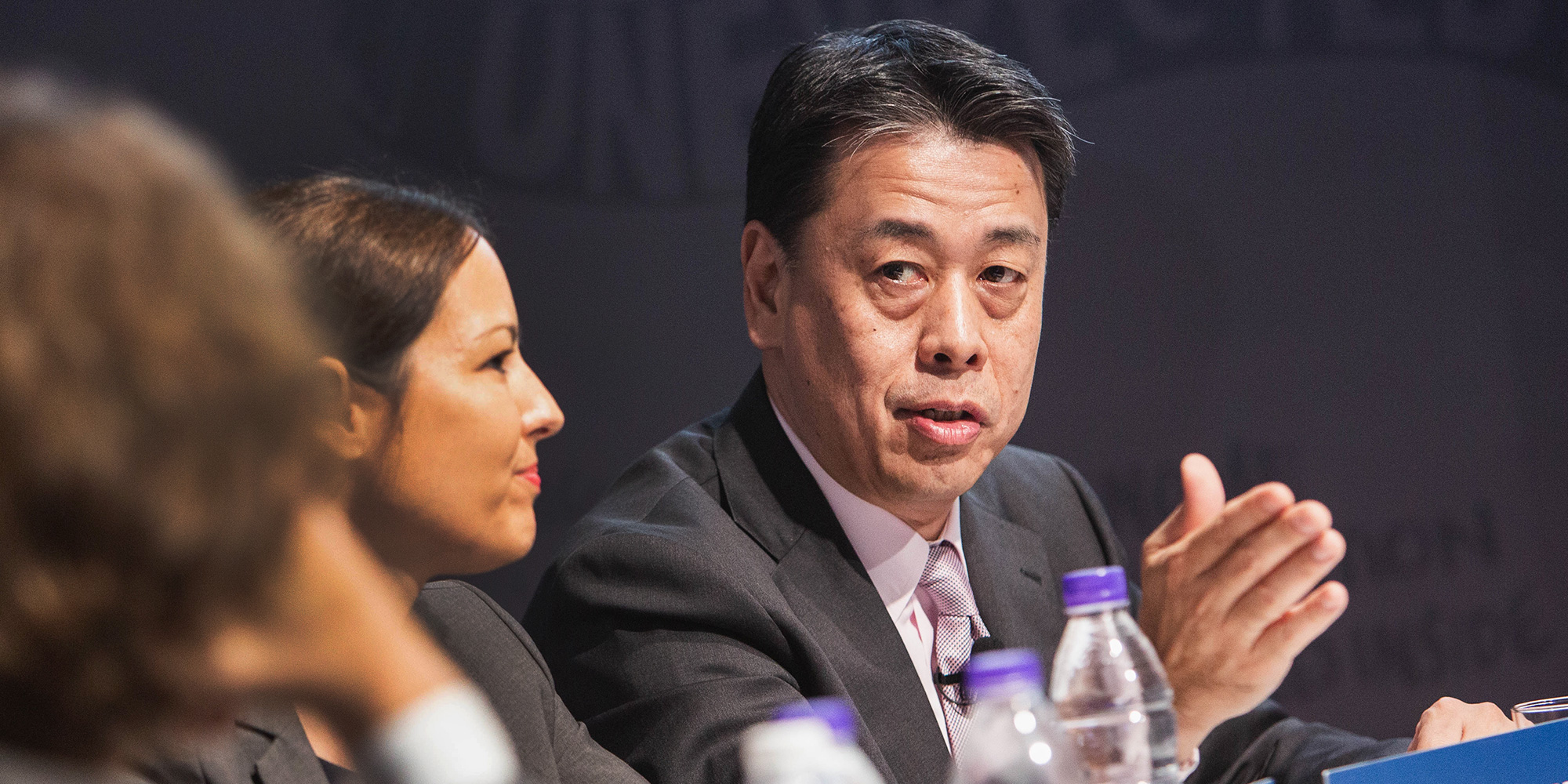 Nissan said it would use Mitsubishi’s plug-in hybrid technology. But other details were not provided. In October, Nissan also said it was testing a new high-power, twin-motor, all-wheel-drive EV technology for the company’s next generation of EVs.

The rise in EV popularity was based on positioning electric cars as desirable, premium vehicles. Tesla is the most potent example. So a well-appointed 300-mile Nissan Ariya crossover looks promising (when it finally arrives in about late 2021).

What’s proven more difficult is selling high-volume, affordable EVs with modest driving ranges. This will also be a challenge for Volkswagen and General Motors as it tries to sell electric vehicles to the masses. The least expensive available Tesla Model 3 is $39,400 (with no tax credit starting next month).

Nonetheless, the Leaf’s declining presence can’t be blamed on offering Nissan’s EV at a competitive price and in large volumes. After a bold start nearly 10 years ago, Nissan failed to upgrade the Leaf’s range to meet rising competition. And it didn’t deliver on promises for a full lineup of EVs.

If Nissan hadn’t taken its eyes off the prize, it could still be an EV leader. Instead, the company has to join the back of the line and play catch up.