This is the craziest 1.5 kW electric scooter board thing I’ve ever seen 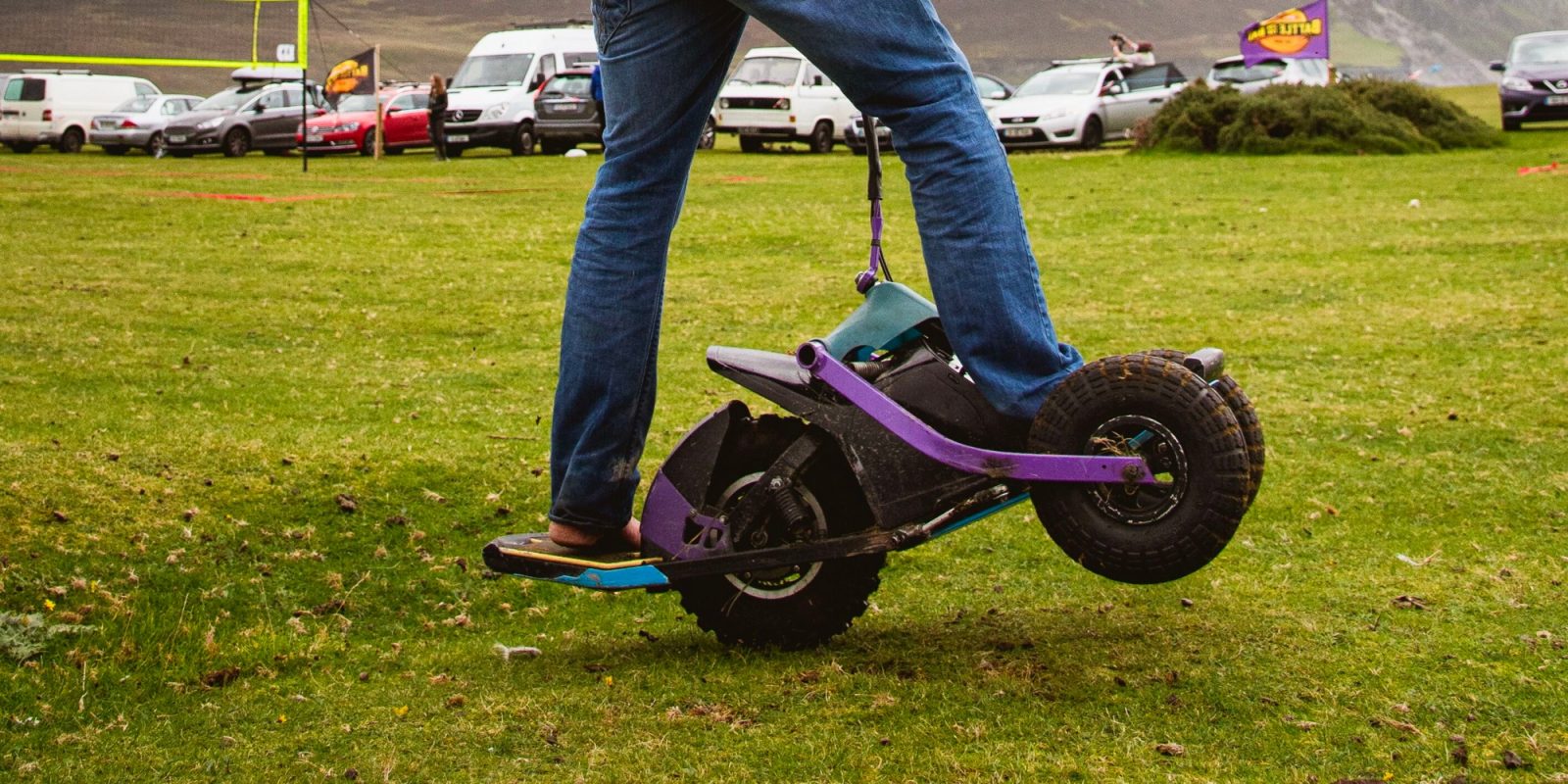 I’ve ridden just about every type of electric scooter or electric skateboard there is, whether it’s got one, two, three, or four wheels. And I thought I had seen everything. Until I found the YX ONE, that is.

First of all, the YX ONE is a totally new type of electric scooter.

Or is it an electric skateboard?

Or an electric tricycle? No, that doesn’t sound right.

I’m not really sure what to call it, to be honest. It’s kind of carved out a totally new category.

But one thing is for sure: The YX ONE sure looks like a lot of fun!

I’ll let the Dublin, Ireland-based team behind the board try to explain it a bit better:

Go where your electric skateboard won’t. Do what your OneWheel simply can’t. Tackle hills, trails, race across sand dunes, or cruise to work. Proven off-road and designed to provide an exhilarating experience on any terrain. The YX ONE is more mountain bike than electric skateboard in its capabilities. 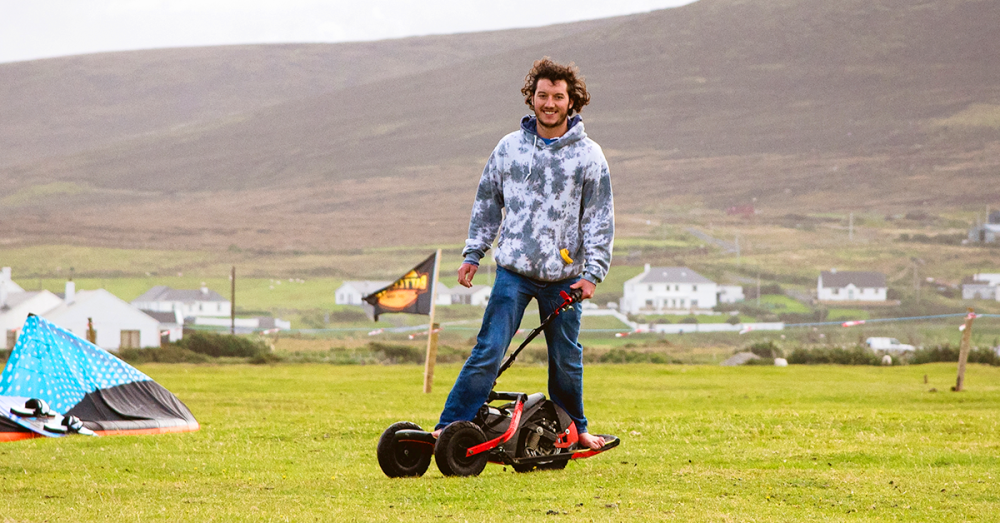 YX ONE: A new type of ride

That motor is housed in the large rear wheel, while two smaller front wheels help guide your path. There’s also a grab handle that can help with stability and leaning harder into turns for more aggressive carving. As New Atlas points out, it’s also probably a good idea to hold that handle when taking the YX ONE off any sweet jumps. And the handle even folds down to make transporting the board easier.

Riders mount the YX ONE like a skateboard, standing sideways on the deck (or what’s left of the deck). The rider’s feet straddle the main wheel. With the rear foot behind all three wheels, the rider can easily pop the front wheels up by using the rear of the deck like a massive kick tail on an electric skateboard.

The large tires (13-inch main tire) and built-in suspension make the YX ONE fully capable of handling off-road terrain and hitting those aforementioned jumps. And the disc brakes mean that the board can still stop relatively quickly.

The YX ONE is packing enough battery for up to 60 km (37 miles) of range, though that’s likely not the case when traveling faster over rough terrain. But as a commuter board, it should have more range than anyone really needs. And with front and rear LED lights, its commuting potential is growing. 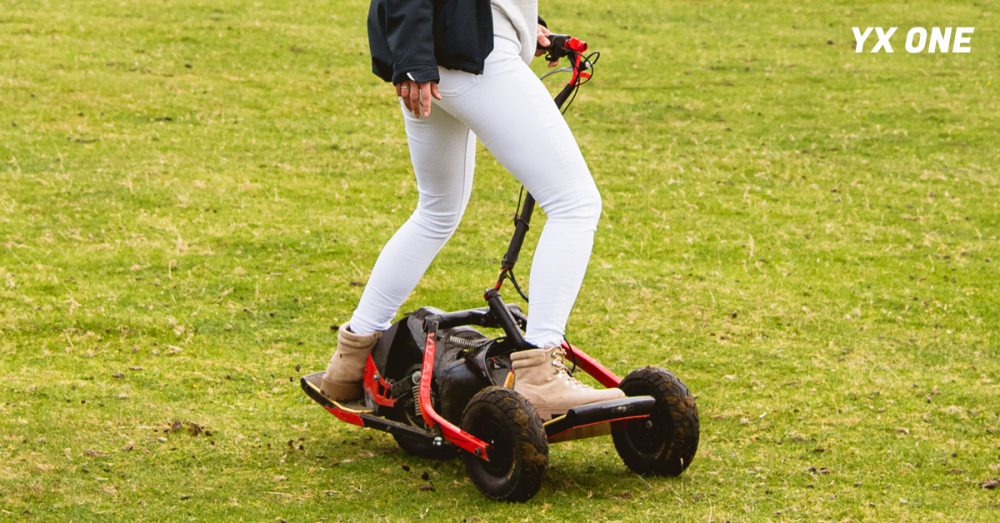 But this thing was truly designed for off-roading, and that seems to be where it excels.

The board has an MSRP of $2,274 but is currently available for pre-order for just $1,092 with free shipping.

It’s hard to say what the experience is like since it’s totally new, but it looks like a blast from the videos on the Indiegogo pre-order page.

Speaking of Indiegogo, as usual, we have to give our standard crowdfunding disclaimer. A lot of really cool personal electric vehicles got their start this way. And where would Boosted be if people hadn’t believed in them when they started with a crowdfunding campaign so many years ago?

But of course as with any new product on a crowdfunding site, there’s a certain amount of “buyer beware” that goes with the territory.

So hopefully the guys behind the YX ONE deliver next year. And if they do, I’ll definitely try to get on one of these for a full review!

But let’s hear what you think of this crazy new board. Let us know your thoughts on the YX ONE electric board thing in the comments below!