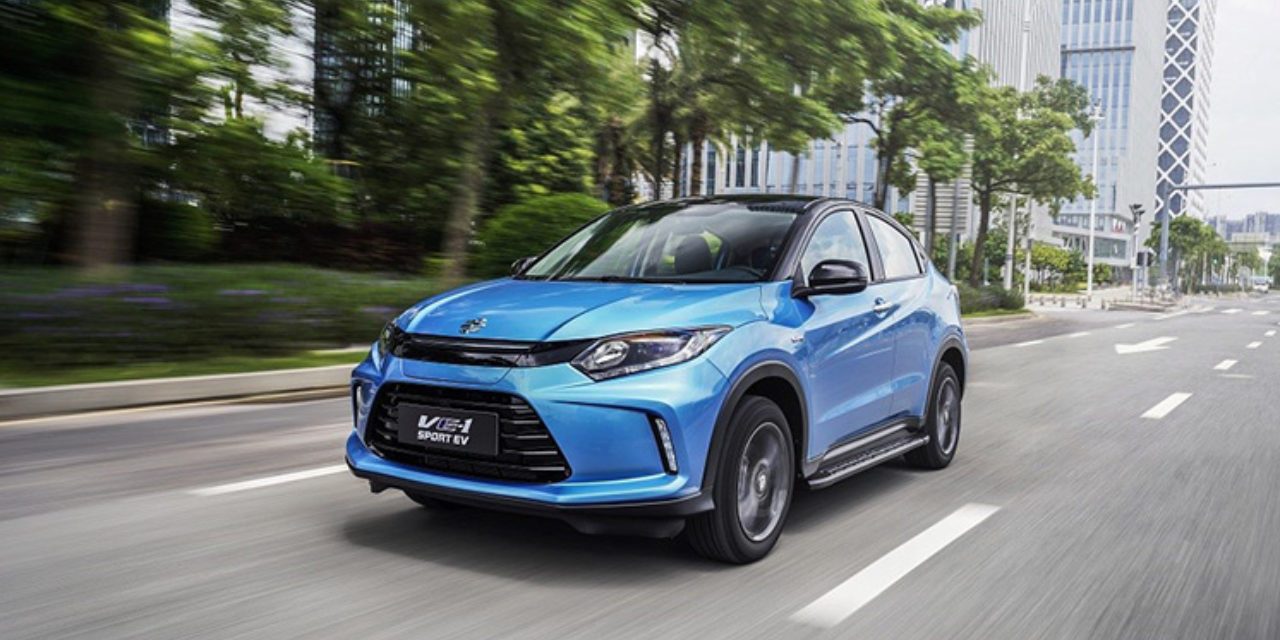 Honda has started selling a new electric car based on the HR-V subcompact crossover with 200 miles of range for just ~$23,000 in China.

The vehicle is called the Honda Everus VE-1 and it is produced by Honda’s joint venture with GAC automotive, GAC Honda.

We reported on it when it was first unveiled late last year.

It features a decent electric powertrain with a 53.6 kWh battery pack and a 120 kW electric motor that can deliver a range of 340 km (211 miles of range). However, that’s apparently based on the NEDC standard and buyers should expect a significantly lower real-world range.

It makes it one of the cheapest all-electric options with a relatively long range.

The vehicle is also a rare new all-electric car from Honda who, until recently, was focusing on hybrids and hydrogen fuel cell vehicles.

In September, the automaker unveiled the Honda E, a new all-electric car for the European market next year.

With the VE-1, Honda is focusing on the Chinese market, where it needs to significantly increase its electric car sales in order to comply with the country’s new ZEV mandate.

For those outside of China waiting for an affordable electric Honda, the company is reportedly working on an affordable all-electric Fit-based car with the biggest Chinese battery maker. That new car is reportedly going to have a global release and low price.