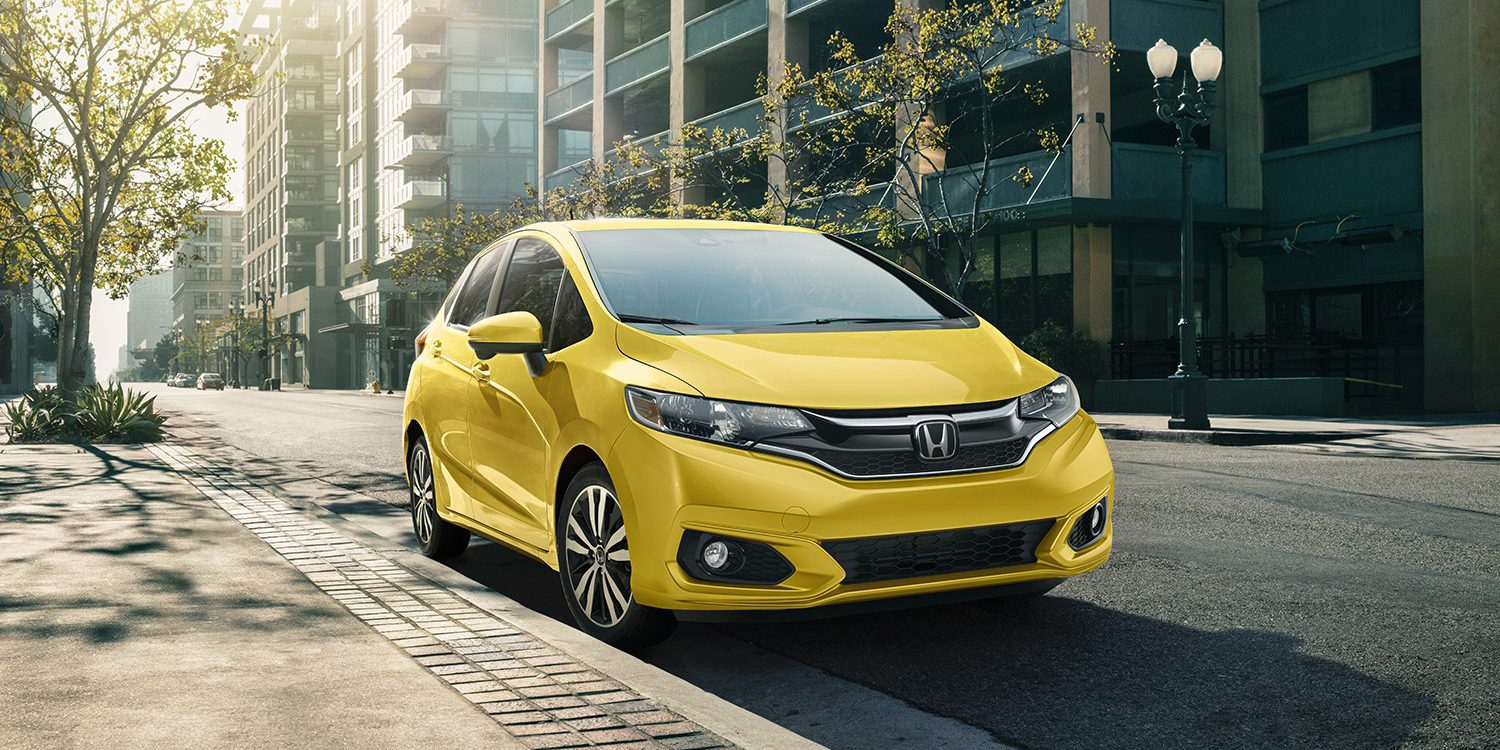 Honda is currently seen as lagging behind when it comes to electrification at this moment with very little electric vehicle efforts.

Contemporary Amperex Technology (CATL) has been signing a lot of contracts with automakers lately, including the Nissan-Renault, NEVS, and possibly even Apple.

Now Nikkei reports that they are partnering with Honda on an important electric car program based on the Fit:

“The two companies will develop the car based on Honda’s Fit mini vehicle. The goal is to create an affordable electric car priced at slightly more than 2 million yen ($18,000) equipped with a small battery and having a relatively short range of 300km on a single charge.”

They are reportedly planning for 100,000 units per year, which is significantly more than most EV programs today aside from Tesla’s Model 3 production program.

According to Nikkei’s report, they are aiming for a start of production in 2020 and the vehicle will be available in China and other markets.

If they can achieve that price for a real-world range of 300 km (186 miles), that would be truly impressive, but I think that it is likely based on the Chinese standard.

Nonetheless, I am glad that they are talking about a 6-figure production number.

Honda’s first all-electric car effort, the Clarity, is several years behind the competition at its price point. As their first effort for a battery-electric vehicle after being focused on hydrogen fuel cells, it was disappointing, but there’s some evidence that they are going in the right direction.

At the Frankfurt Motor Show last year, Honda surprised us by unveiling a new retro-looking urban electric vehicle concept and announcing that they would bring their next all-electric vehicle to market in 2019 based on this concept.

They unveiled another all-electric sports car concept based on the same new electric platform and they apparently also planned to bring it to production.

If Toyota and Honda start to get seriously on board with battery-electric vehicles, it’s game over for internal combustion engines.