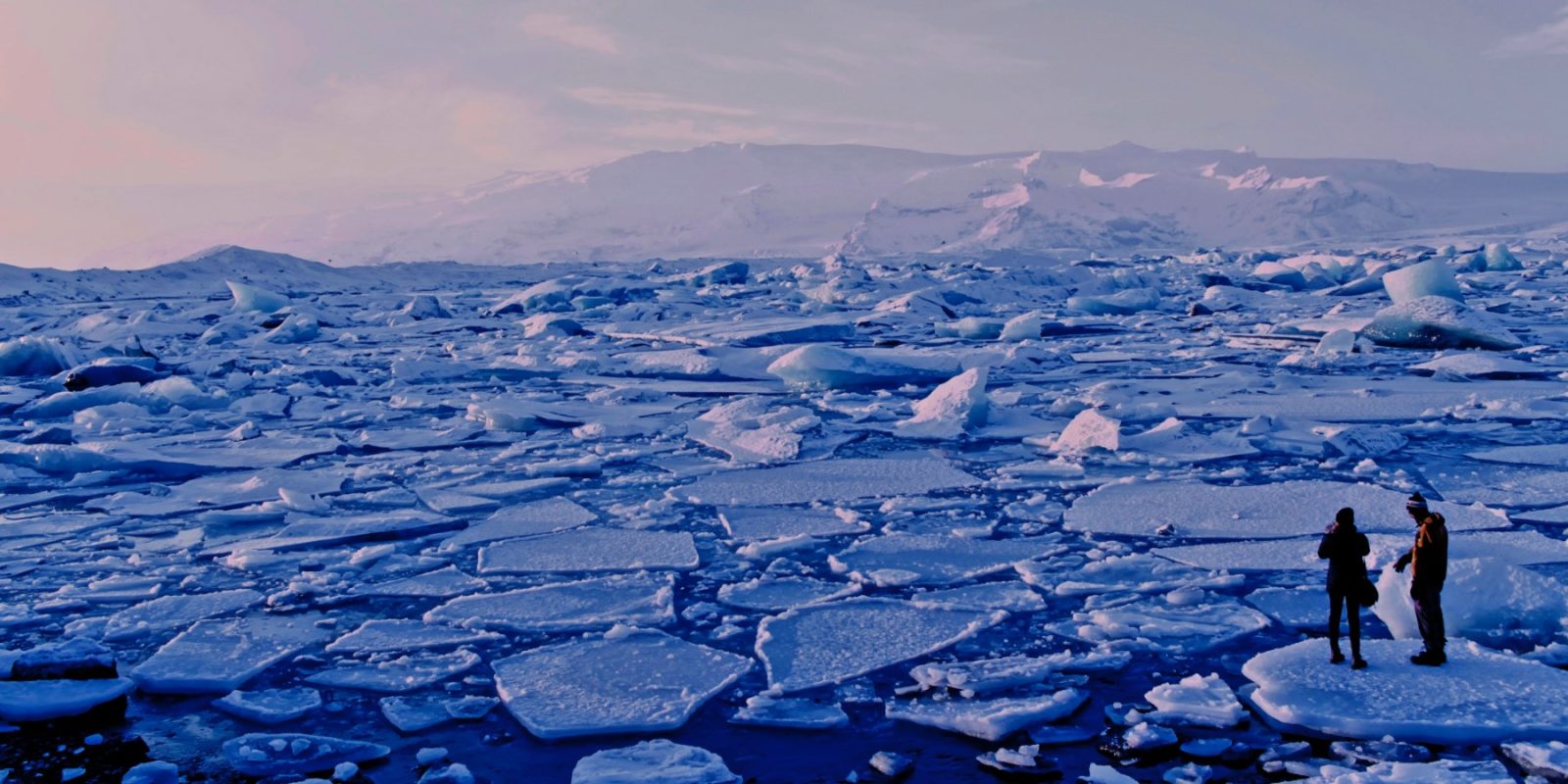 Levels of carbon dioxide and other greenhouse gases have reached a new record high, according to a report released today by the World Meteorological Organization (WMO).

There has been a 43% increase in the warming effect on the climate since 1990 as a result of long-lived greenhouse gases. Carbon dioxide accounts for 80% of this, according to the US National Oceanic and Atmospheric Administration (NOAA).

The WMO report looks at concentrations of warming gases in the atmosphere overall, not just emissions. Emissions refer to the amount of gases caused by the use of fossil fuels, i.e., human activity.

There is no sign of a slowdown, let alone a decline, in greenhouse gases concentration in the atmosphere despite all the commitments under the Paris Agreement on Climate Change.

It is worth recalling that the last time the Earth experienced a comparable concentration of CO2 was 3-5 million years ago. Back then, the temperature was 2-3°C warmer, sea level was 10-20 meters higher than now.

The WMO also reports on the warming contributions of methane and nitrous oxide:

Methane is the second most important long-lived greenhouse gas and contributes about 17% of radiative forcing. Approximately 40% of methane is emitted into the atmosphere by natural sources (e.g., wetlands and termites), and about 60% comes from human activities like cattle breeding, rice agriculture, fossil fuel exploitation, landfills, and biomass burning.

Atmospheric methane reached a new high of about 1,869 parts per billion in 2018 and is now 259% of the pre-industrial level.

Nitrous oxide is emitted into the atmosphere from both natural (about 60%) and anthropogenic sources (approximately 40%), including oceans, soil, biomass burning, fertilizer use, and various industrial processes.

Its atmospheric concentration in 2018 was 331.1 parts per billion. This is 123% of pre-industrial levels.

Nitrous oxide contributes to the destruction of the ozone layer.

This is some pretty sobering stuff from the WMO. There is a big gap between what actions countries are taking to cut emissions, and what needs to be done to meet the Paris Agreement targets.

The UN Environment Programme will soon report on that gap, which will help inform delegates from almost 200 countries who will meet from December 2-13 at the 2019 United Nations Climate Change Conference (COP25) in Madrid.

The findings of WMO’s Greenhouse Gas Bulletin and UNEP’s Emissions Gap Report [this report will be released tomorrow] point us in a clear direction — in this critical period, the world must deliver concrete, stepped-up action on emissions.

We face a stark choice: Set in motion the radical transformations we need now, or face the consequences of a planet radically altered by climate change.

In other words, we need a clear plan that can be executed quickly to stop the use of fossil fuels, and we need it now. And that goes for everyone. For example, two of the Big 7 multilateral development banks have stopped funding fossil fuels, one permanently. We need more of this type of action urgently.