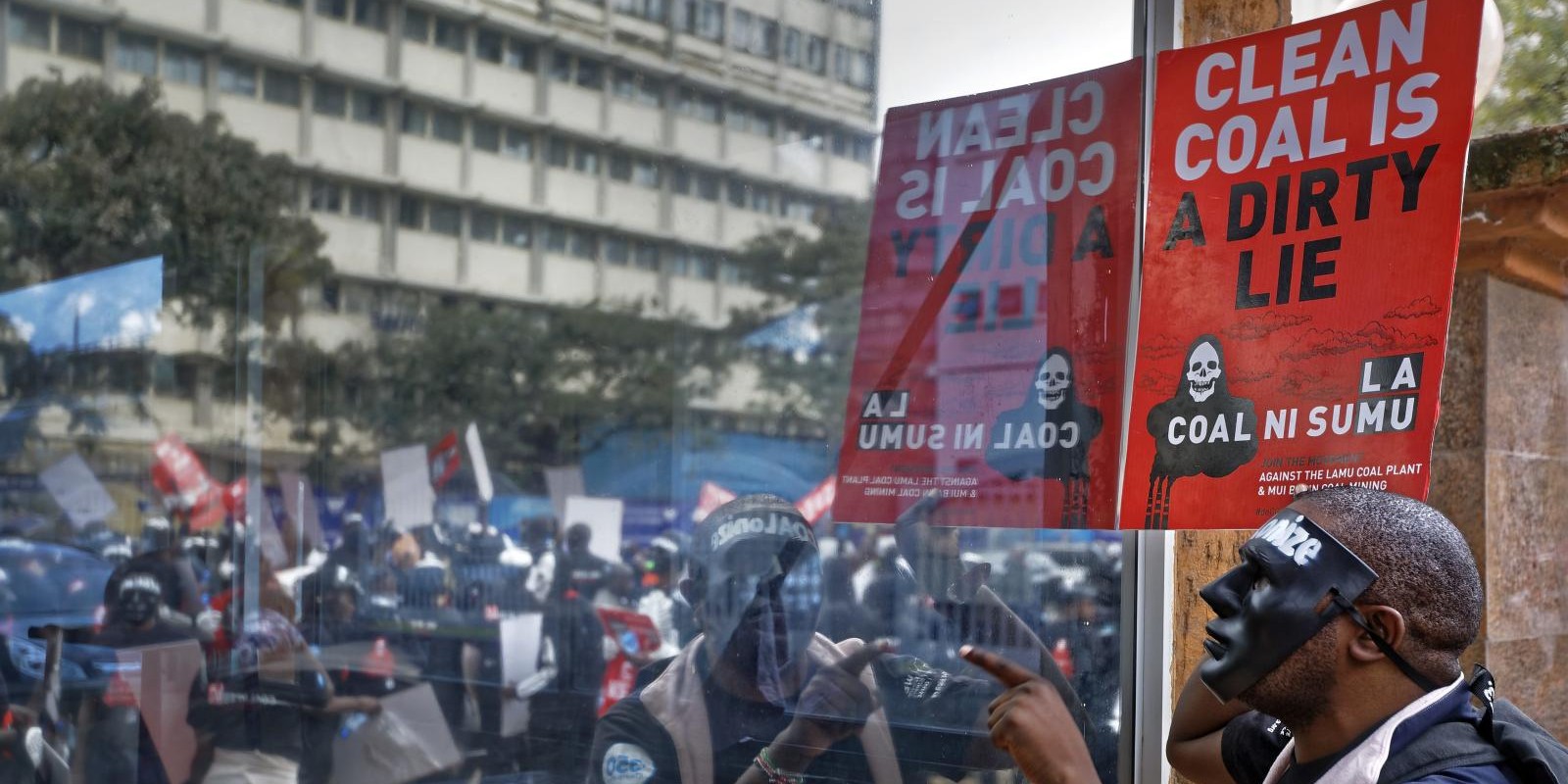 Senior African Development Bank (AfDB) officials told Reuters that the organization “will not fund a coal-fired power plant project in Kenya and has no plans to finance new coal plants in future.” The bank said they were getting out of coal at the UN climate talks in September. 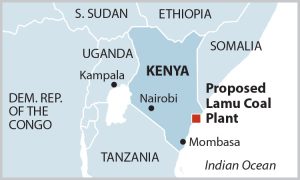 The 1,050 MW Lamu project in eastern Kenya was planned near a UNESCO World Heritage site, the oldest and best-preserved Swahili settlement in East Africa. It was stopped by a local environmental tribunal. This latest blow will make it very difficult for the plant, which is backed by Chinese and Kenyan investors, to progress.

Wale Shonibare, AfDB’s acting vice president for energy, said the bank “did not move forward with the Lamu Coal transaction and had no plans to do so in the future.”

The AfDB is one of the Big 7 multilateral development banks, and the Abidjan, Ivory Coast-based bank’s decision is a positive step toward moving finance from fossil fuels to green energy.

The AfDB was given a D grade by Christian Aid’s Big Shift Global in a report called “Small Steps Are Not Enough” because it has not ruled out upstream oil and gas exploration.

In Seoul, South Korea, every public building and 1 million homes will have solar panels by 2022.

In November 2017, the capital city’s government announced the 2022 Solar City Seoul Plan, in which it said it would add 1 GW of solar capacity by 2022. This has already cut more than 100 metric tons of carbon dioxide emissions.

Every public building in Seoul will be fitted with solar by 2022, and one-quarter of the city’s residences will get solar panels in an attempt to further reduce CO2 emissions by more than a half-million metric tons. There is a solar-panel rental scheme in place for residents, which is proving popular.

The city’s baseball stadium is covered with solar panels, and Gwanghwamun Square will become a solar street in January 2020, featuring solar panels on lights, benches, and trash cans. The city hopes that its solar initiative will even attract tourists.

Seoul is hosting an international solar power conference in June 2020 and is a member of the C40 Cities group.

Thyssenkrupp has pledged to reach net zero by 2050. Their aim is to produce no carbon emissions during steel production. The company lays out their plans on their website here, and explains their hydrogen initiative to replace coal in the tweet below:

Today, we have initiated a test to replace pulverized coal with #hydrogen in a running blast furnace. Dr. Arnd Köfler, CTO of our steel business, explains the tremendous importance of the world first in Duisburg: #climateneutralsteel pic.twitter.com/lfeYNpBZsK

A 5.1 magnitude earthquake in southeast France on Monday resulted in French utility EDF shutting down four nuclear reactors at its Cruas plant.

On Tuesday, EDF said it intended to restart the reactors on Friday. Yesterday, the energy company said that the Cruas plant could face further delays.

“Reactor startup may be delayed by the duration of the ongoing control process,” EDF said in a note on its website on Wednesday. The company did not give further details.

But S&P Global reports today that “Cruas is not expected to return to service before the first half of December, EDF said.”