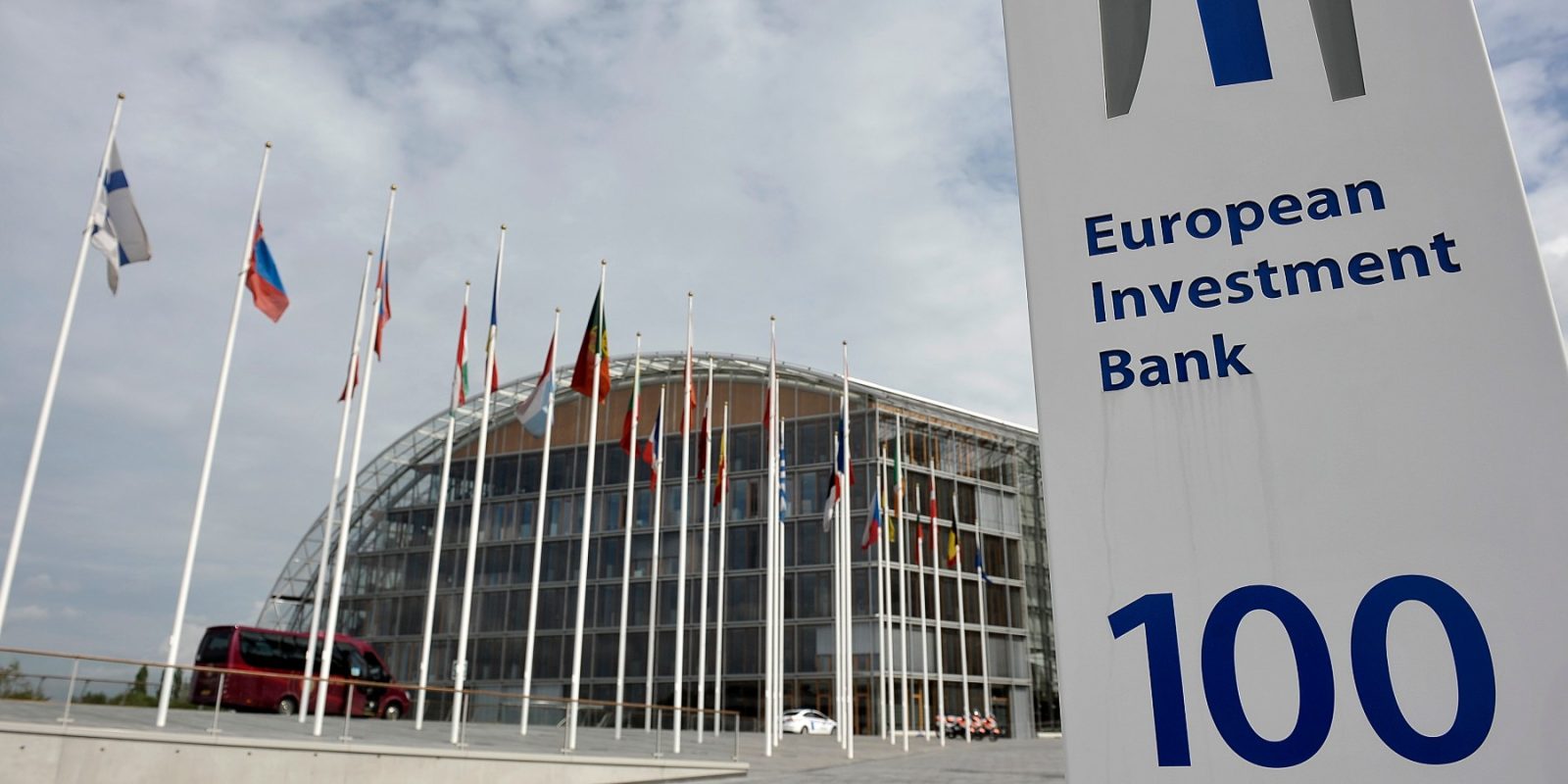 In a groundbreaking triumph for green energy, the European Investment Bank (EIB), the European Union’s financing department, will cease funding for nearly all fossil-fuel projects by the end of 2021.

As Electrek reported on October 22, the EIB was given an F grade in a report by Christian Aid’s Big Shift Global, which ranked the Big 7 multilateral development banks (MDBs) on their efforts to move finance from fossil fuels to green energy. The EIB’s decision to drop the financing of fossil fuels moves the EIB to a leadership position in transitioning to green energy. In other words, they’d probably now get an A from Big Shift Global.

Under the new policy, energy projects applying for EIB funding will need to show they can produce one kilowatt hour of energy while emitting less than 250 grams of carbon dioxide, a move which excludes traditional gas-burning power plants.

Gas projects are still possible, but would have to be based on what the bank called “new technologies” such as carbon capture and storage, combining heat and power generation, or mixing in renewable gases with the fossil natural gas.

Andrew McDowell, the EIB’s vice president responsible for energy, said: “This is an important first step — this is not the last step.”

This is a monumental move for one of the Big 7 MDBs to declare that they will no longer fund fossil fuels.

The original 2020 date would have been even better, but we’ll celebrate nonetheless. There were European Union countries who still wanted gas funding, so the 2021 date was a compromise. And negotiations were clearly deft in order to secure unanimous backing from all 28 EU member states.

Hopefully the EIB’s decision will inspire the other 6 MDBs to follow their example. As we reported yesterday, the African Development Bank (AfDB) said they will no longer be funding coal in the future. Let’s hope they also stop funding oil and gas, too.

Finance is one of the biggest ways to promote green energy: Stop financing fossil fuels, and start investing in green energy. This decision by the EIB is a great leap forward for the planet.